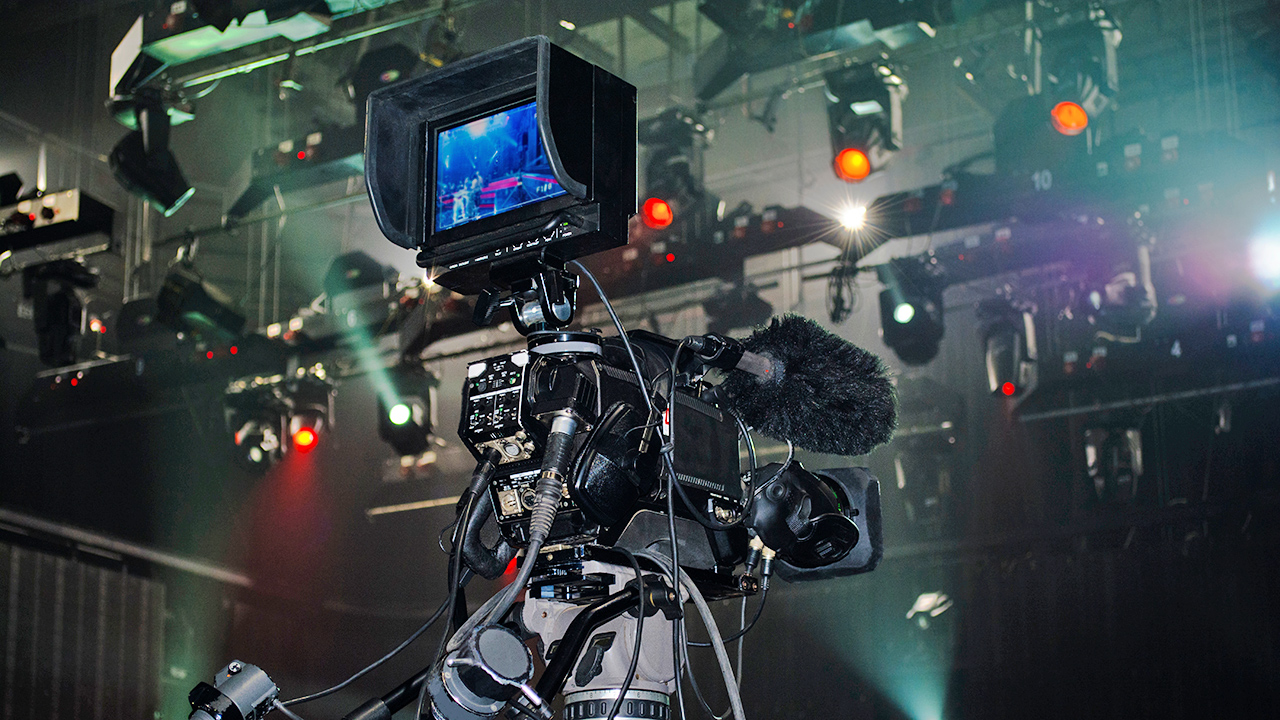 Historical replay: This was written back in the very early days of RedShark, but it is interesting for how well it saw things changing. Cameras like the C300 are used for almost anything now, including high end TV.

Anyone remember Betacam SP? There wasn't anything particularly clever about it, just a good standard workhorse of a tape format that, for more than a decade, more or less technically defined what you could and couldn't put on TV.

When any new format became available, it would immediately be compared to Beta SP, and when DV (and the related DVCAM and DVCPRO) cameras hit the shelves in the late 90s, the most exciting thing about it was that it probably matched or exceeded the performance of the analogue old guard. Now, I'd be the first to agree with David Read's excellent article on the importance of the camera operator, but the point I'm making is that there was a time when SP acted as a sort of gatekeeper.

Back then, if you wanted to shoot your holidays, it was super-8 or, eventually, huge, clunky VHS or VHS-C cameras, and theatrically-released narrative motion pictures were effectively one hundred per cent 35mm film. Nobody would have thought about shooting a feature film on a holiday camcorder. News would never have shot 35 (though they did shoot 16 for a while). There was, except for experimental projects, practically no crossover whatsoever, and the genre of production was closely tied to a particular technology.

Electronic moving pictures – video – had been viewed as a threat to this stable situation since its inception, although it would be the 1970s before the ability to record it was anything like portable, the 80s before it could hope to compete with 35mm, and the late 90s before it actually began to do so in a practical sense. This coincided with the release of DV in the consumer market, arguably creating the “prosumer” category, although some very good Hi8 cameras had begun to do so already.

This hadn't really happened before. U-matic was an awful lot cheaper than shooting any serious amount of 16mm film, which had previously been the tool of choice for independent production such as corporates. What's important, though, is that the change hadn't really improved quality, it had improved availability. In fact, you could accurately contend that it actually decreased quality, given that 16mm was a far better format than the video  systems – mainly U-matic - that replaced it.

What's happened since the late 90s and early 2000s, and has continued to happen since, is different. The expectations of a theatrical audience for image quality are undiminished. We still demand roughly 2K images on a screen 40 feet wide. Give or take colour, the accompanying audio and the shape of the display, this has not substantially changed in the best part of a century. Likewise, despite the hype, most of the world is still watching standard definition TV, or HD that's compressed to the point where it's hard to see the faults. Theatrical exhibition and TV in people's homes hasn't changed much because it's hard to change every projection facility or television receiver in the world. It's much easier to change the handycam in your backpack, though, so the handycams have, to a great extent, caught up.

The explosive growth of microelectronics is obviously a massive influence on this. Whatever the cause, though, the relationship between types of production and the technology they use used to be fairly linear, especially back in the days when you shot 8mm at home, 16mm at work, and 35mm for theatrical release, and quality was directly linked to the size of the frame.

To some extent, of course, that relationship remains. Few people will shoot their childrens' birthday party with an F65, and it's unlikely that the next superhero blockbuster will be shot on a Canon 5D. But there's now a huge middle ground, bigger than ever before, in which it's not inconceivable that cameras like the C300 might end up on anything from low-budget shorts to much wealthier TV shows, documentaries, corporates, features, wedding videos, or almost any genre you could name.

Try as people might to define what “broadcast quality” means now, there is no Betacam SP anymore. I guess we'll all have to learn how to light, and differentiate ourselves on that, eh?