How to make a really effective advert 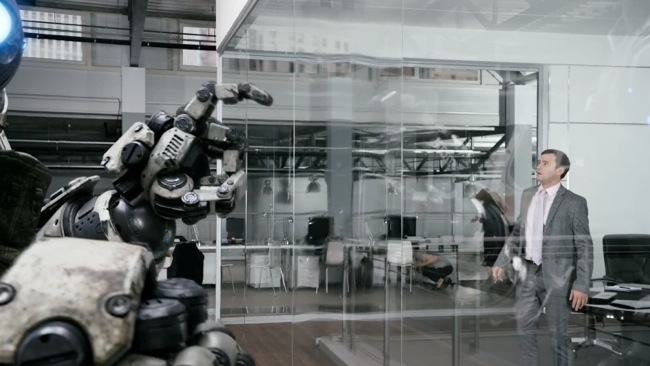 How to make a really effective advert

Sometimes, the answer is to simply throw everything at it. And you need a really great idea

Here's an example of some stunningly effective advertising. It's entertaining to watch (whatever you think about the product they're advertising - the Xbox One), it's high tech, and it's dramatic. Even once you "get" it, you're still drawn into it enough to watch it.

This can't have been cheap. You don't famous actors and sportsmen like this for nothing!

(It's kind of interesting that so much money has been spent on what is presumably a UK audience. The accents are british, and the footballer (soccer player) is Steven Gerrard - a Liverpool Legend.)

And even if it's somewhat exaggerated, because it's so good, you're left with the impression that if the advert is this good, the product must be as well!