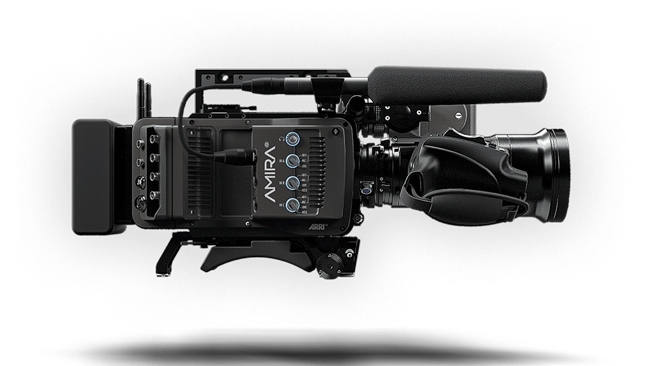 You'll be able to hire ARRI Amiras as soon as they're available, and meanwhile, there's an amazing offer on the 4K Sony F55

Meanwhile, they've ordered six of the new - and specifically not 4K - ARRI Amiras.

Make of that what you will.

Easier to work with

Actually, we don't think it means anything specifically about 4K. It's just that 4K is becoming, if not commoditised, easier to work with, and there is certainly a lot more 4K kit about.

Meanwhile, people still love the dynamic range and the highlight-handling of the still stubbornly 2K ARRI cameras. It's reasonable to expect that if the Amira is significantly lower in price than the Alexa, it's going to be very popular.