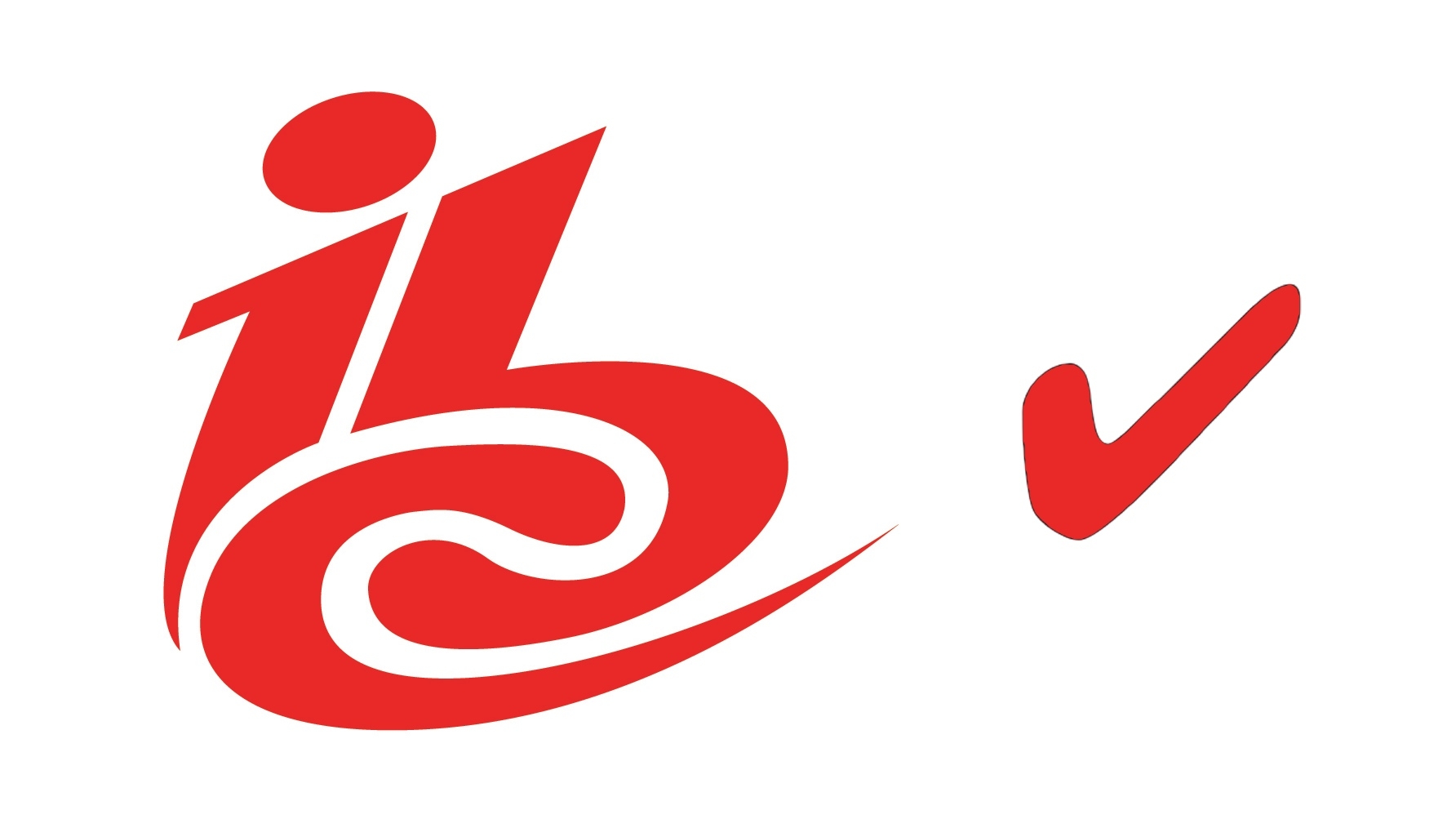 IBC is a convention for the moving image industry that is second only to NAB. It's an event that's amazing in its size and scope. We haven't been around long enough to have our own official awards, so here's my own ideosyncratic top three from this year's show, in reverse order

The Super Hi Vision screen in the Future zone. This 33 megapixel leviathan had to be fed with 16 (count them!) HDSDI cables to meet its insatiable appetite for video data.

Watching a video screen with as many pixels as a typical medium format stills camera was like looking into a new type of reality.

Seeing the uncompressed output from a Sony F65 camera on a Sony PVM-2541
OLED monitor. Even though it was only 25 inches across, and "only" at 1080p resolution, it was a staggering example of how good our video technology has become - and it was equally obvious that film has had its day. If ever there was a perfect picture, this was it.

The best thing about IBC by far? Dutch people. They're some of the most helpful, friendly, and unbelievably multilingual people on Earth. There doesn't seem to be any limit to their willingness to cheerfully converse in all known languages. Icelandic to Mandarin? Ask a shop assistant. Navajo to 12th Century Mittelhochdeutsch? No problem. Just ask any road sweeper.