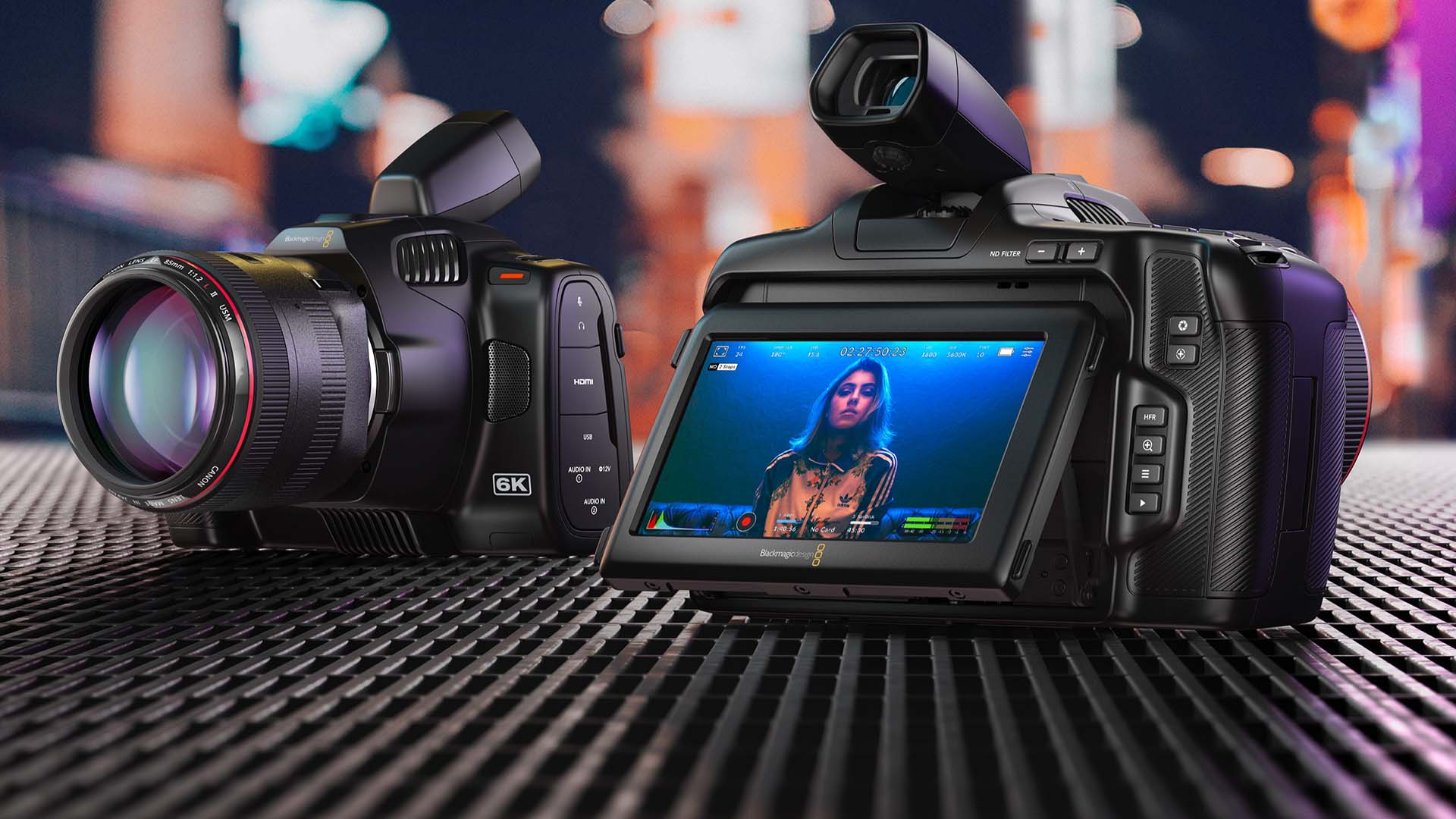 Blackmagic Design has announced a new update to its BMPCC 6K range, the G2.

The G2 replaces the original BMPCC 6K and adds features that were previously only found on the 6K Pro model. Sensor wise it's still the 6144 x 3456 affair with 13 stops and dual native ISO up to 25,600 found on the previous model. Along with the EF mount, not much has changed internally in terms of image processing and modes.

Where the differences come in are with practical aspects of the body design, such as the addition of a tilting LCD display, Pro OLED EVF compatibility, and the larger Sony style NP570 batteries featured on the Pro model. It also features the latest Gen 5 colour science. 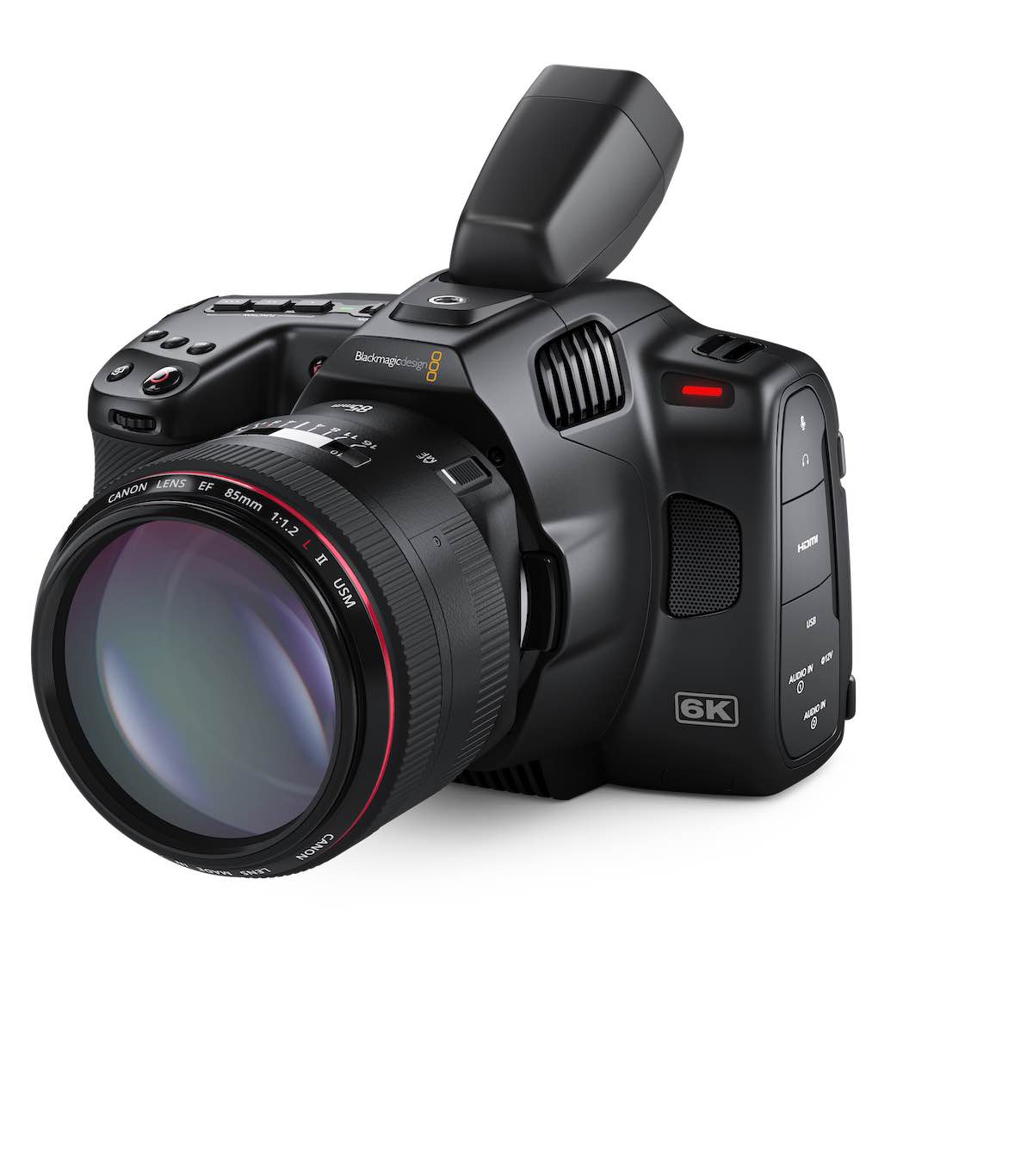 Alas there's no ND wheel as per the Pro model, but Blackmagic Design will need to keep some separation between the models. Grant Petty mentions in the video how some people don't like ND filters because they add them to the lenses. Personally, I don't buy into this at all. Built in ND filters should really be a default standard if the camera body design allows for it, and I don't think anyone serious about making video would ever complain about them being featured on a camera. Maybe on the next update...

However there's one new feature mentioned in the announcement video that is extremely interesting, and will also feature on the Pro model as well. The latest firmware records gyro data from the camera that a later release of Resolve will be able to read.

This will, or rather should mean that if you put the BMPCC into a fast shutter and then did a moving handheld shot, for instance following an actor around a set, Resolve will be able to use the gyro data to create a perfectly stabilised shot. Using a fast shutter will ensure no motion blur from the camera movement, but it can be dialled back in later using Resolve's built in motion blur effect, or by using a third party plugin such as RSMB. 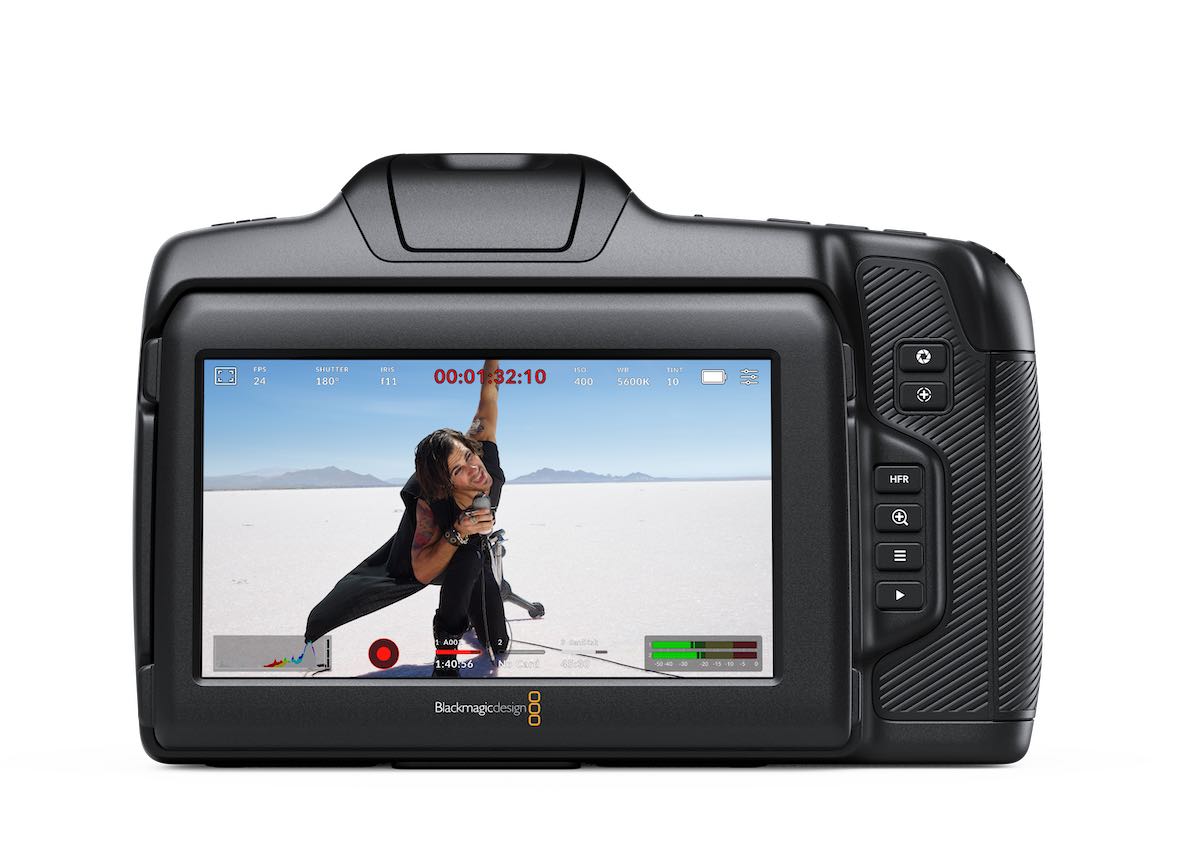 
In all the BMPCC 6K G2 looks like it is a useful update to a great camera. Priced at US$1,995 (£1990 inc VAT) it's still one of the most affordable small 'cinema' cameras on the market, along with the previous 4K model.