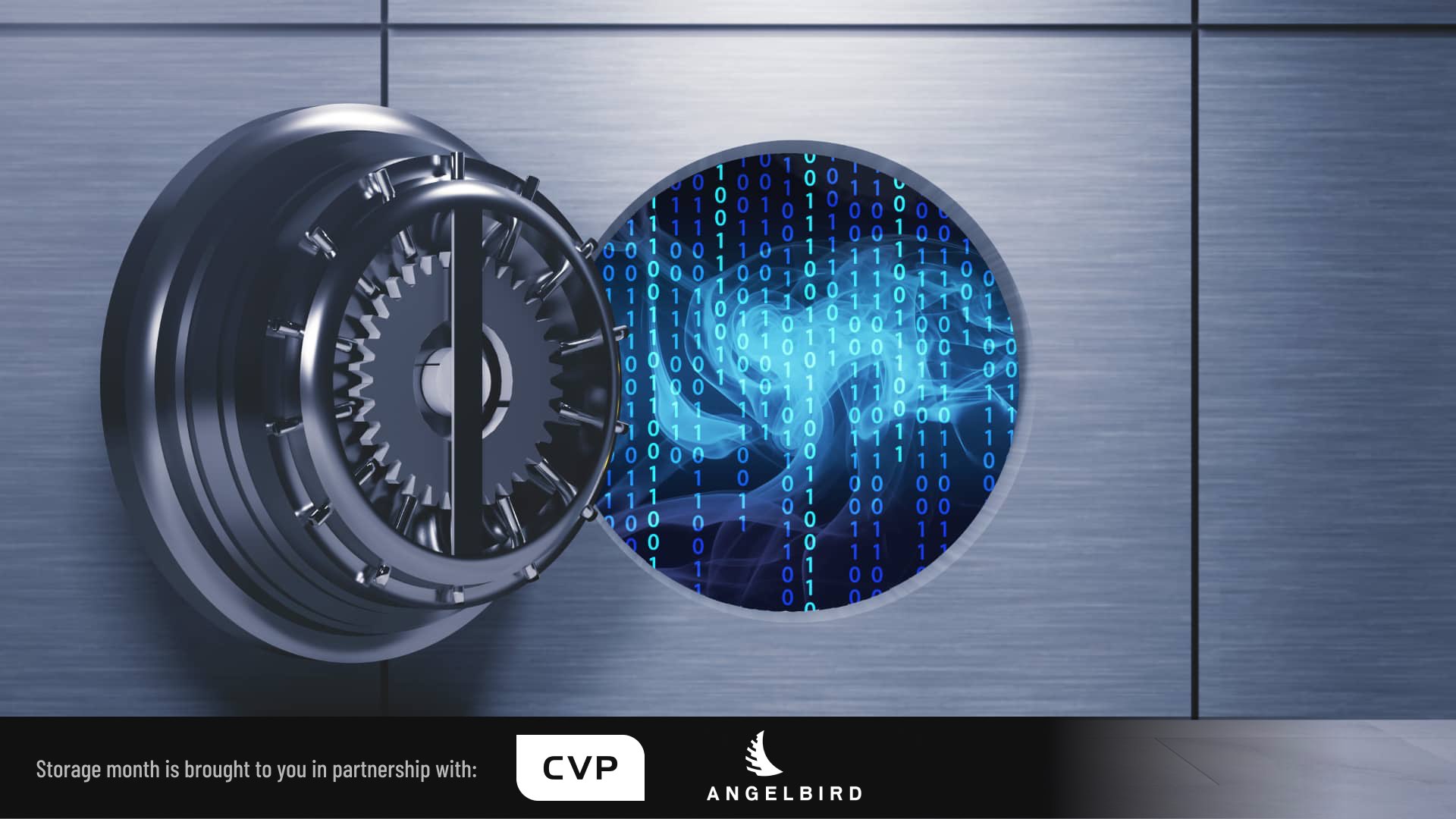 Wiping media cards during a shoot can be scary. How can new filmmakers ensure they’re taking good care of their precious footage?

The worst example of backup practice I have ever seen was on a feature self-funded by the two directors. Resources were very limited, but the directors were experienced enough that they should really have known better. I went across to their B&B room one day to discuss the upcoming scenes, and was horrified by what I saw. The laptop they were using to ingest the rushes was on a table. The hard drive – the only drive they were ingesting to – was on the floor for some reason, but the USB cable connecting it to the laptop didn’t quite reach that far, so the drive was resting at an angle, one end on the floor, the other dangling in the air from the too-short cable. After all the work and money they had put into producing and directing their film, this was how they treated their only copy of it! I couldn’t believe it.

I also remember well the first time I ever shot onto solid-state media rather than tape, back in the late noughties. I was terrified by the idea of wiping the footage – something you never did with tapes – and my fears were borne out when one card was accidentally formatted before its contents were backed up.

So what’s the right way to do it? I’m not a data wrangler, but I’ve had to back up my own footage many times, some of which I paid to shoot, and here’s what I think is a reasonable process.

The practicalities of backing up

Firstly, you need a system to keep track of which cards have been backed up and which haven’t. This might be coloured tape, or putting them straight into a particular case or box, but don’t rely on simply remembering.

Used cards should be backed up as soon as possible, because until there is another copy of the footage you are in the precarious position of all your hard work and expense being on a single, vulnerable, highly lose-able piece of plastic and metal. If you don’t have enough crew to back up cards straight away, at least do it at every lunchtime and every wrap.

Some will say you shouldn’t copy footage off the cards by simply dragging and dropping it, but I’ve never had a problem with that method and it should be perfectly sufficient for beginners. It’s a good idea to copy the entire folder structure, and not to move files around or rename them. Give some thought beforehand to the file system of the drives you’re ingesting to; don’t use a macOS format if your editor is working in Windows, for example.

Once the files have copied, check that you have the same number of files in the copy as on the original card. Randomly pick a few files and play them back. Pick a few more and compare the file sizes to the originals.

Now make a second copy, making the same checks afterwards. Depending on how difficult it would be to reshoot in the event of data loss, a third copy may be advisable too.

It’s best not to wipe the cards using a computer, so now put the ingested card into a different box, or put a different colour of tape on it, or whatever your system is to mark it out as ingested. When someone puts it back in the camera they would be wise to double-check with whoever did the ingesting before actually hitting the format button. Note that NOT formatting the card is bad news as well; you shoot a clip or two, realise the card is full, wonder why, then find yourself in a situation where a card contains both ingested and non-ingested footage. Not to mention that you may have run out of space to shoot new footage onto!

Before you even start shooting you should think about time and space, and not in an Einstein kind of way. How long will it take you to fill up all the cards you have? How long will it take to back up each of those cards, given the read speed of the cards, the write speed of the backup drives and the bandwidth of the cables and ports connecting them? The first time I shot 4K on a Blackmagic Production Camera filming ground to a halt at a couple of points because it was taking longer to back up the cards than to shoot onto them!

Finally, once you have two of three copies of your footage, mitigate your risk by separating those copies. I once did a shoot where the data wrangler inexplicably took all the copies of the rushes away with him at the end of the day and then panicked the producer when rail disruption meant he couldn’t get to set the next day. Ideally give the copies to different people to take home each night – reliable people, of course!