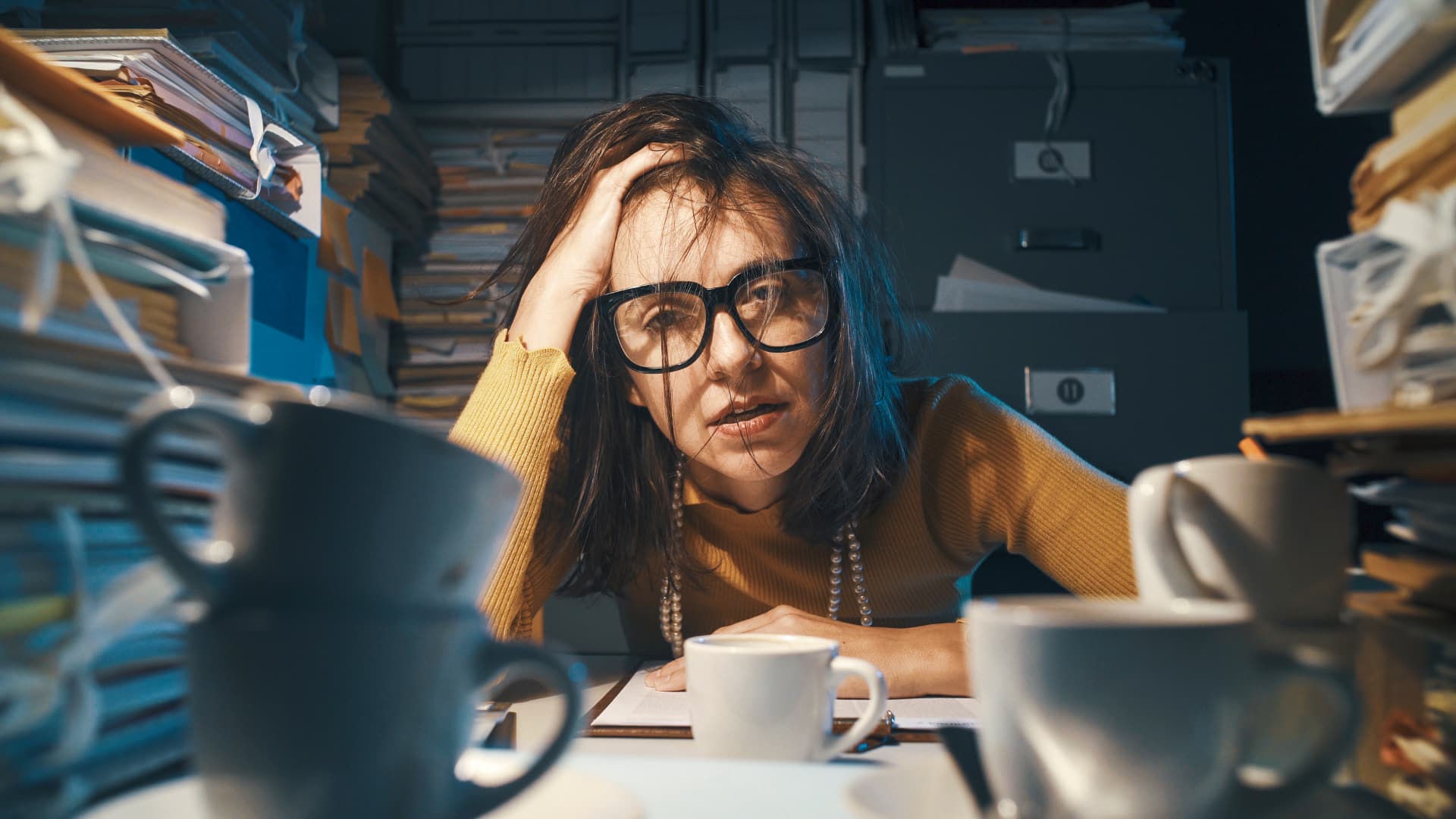 2 minute read
"What do you mean I forgot about the second unit's vegetarian options?" Pic: Shutterstock

Call sheets are an essential tool for keeping track of a whole host of moving variables in film production, and G-Casper is a free, open source Google Sheet answer to updating them.

"Film Production is an intense experience. At times it's a war and war can get expensive," writes Prodigium Pictures at the start of its introduction to G-Casper, the company's free, open-source, Google Sheet-based call sheet program.

Frankly we can sympathise. And it looks like plenty of other people can too as its call sheets have been used by more than 10,000 production professionals in 127 countries and counting.

The reason is simple. Call sheets, spreadsheets, and computers in general have kept the complex web that is film production in check since they first appeared en masse in the 1980s. The problem is that a lot of them haven't evolved much since. And when you start trying to get them to talk to each other, when the AD's hunched over a laptop with a snowstorm coming in, that's when things can get tricky and mistakes can get made.

G-Casper was the brainchild of Prodigium Pictures’ Co-Founder and Producer Tobias Deml, and builds on the Excel-based Casper production workbook to provide an extensively automated Google Sheet containing all the production info you might need. Automated tabs communicate via algorithms, so your Call Sheet updates in real time whenever details change, whether that's in cast and crew lists, production reports, Exhibit Gs, and more.

There are auto-counts for food restrictions, auto-coloring for Day/Night and INT/EXT scenes, automatic weather and sun data, and even a function that decolorizes the call sheet so that you can save ink/toner on set. It also features automated Error Warnings that give you a heads up if something seems off, so expensive mistakes can stay where they belong: frankly anywhere but on your set.

If you're looking for a wrinkle, a shoe to drop and a demand for money of some sort to worm its way into things, you really are out of luck. A download also activates a free trial of Yamdu, a creative & logistics management system for productions, but that seems to be the only hardship we can detect. And it's not even really a hardship to be honest.

Download it here and start to get yourself more organised than before.