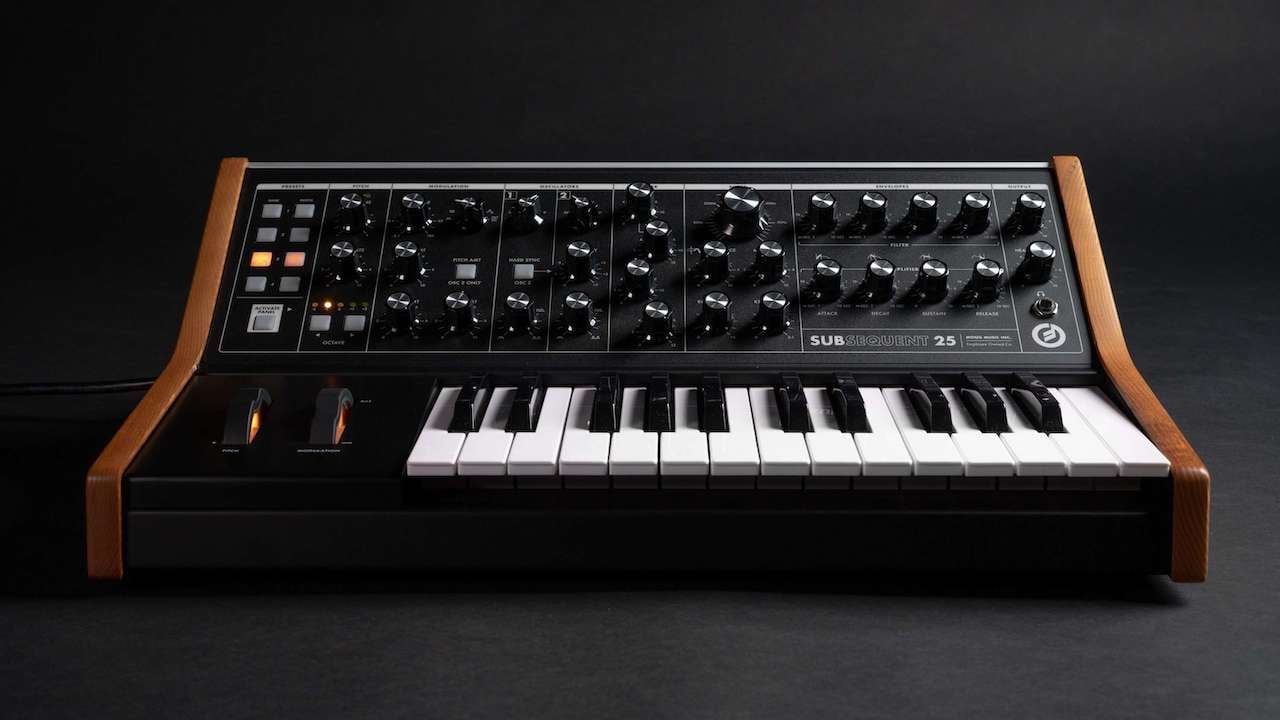 The recent NAMM 2020 show concluded at its regular home in Anaheim. Here are some of the main audio innovations unveiled under the Californian sun.

Two things to know about NAMM: it’s big and it covers everything audio under one roof. As a result, 116,000 attendees and 2000 companies touting 7000 brands — there’s consolidation for you! — make it something of a cacophony and it’s not always easy to tune in to the bits that are relevant. But here’s our overview of at least some of the gear that mattered at the show this year. 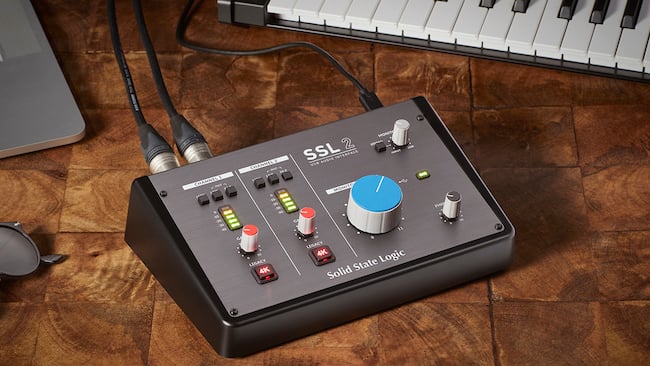 Making quite a splash was high-end audio console manufacturer Solid State Logic (SSL) which launched its first-ever dedicated audio interfaces as part of a new personal studio range. The 2-In/2-Out SSL 2 packs in two classic analogue mic preamps together with 24-bit/192kHz conversion, a single high-grade headphone output, monitor mix control for critical low-latency monitoring tasks, and balanced monitor outputs with an impressive dynamic range. A Legacy 4K mode gives users the ability to add extra analogue character and sparkle to input sources, while the SSL Production Pack software bundle includes some of SSL's own studio-grade Native plug-ins The SSL2+ featureset adds a production hub for those wanting to collaborate, with an additional headphone output with independent monitor mix, MIDI I/O, and additional unbalanced outputs for DJ Mixers. Pricing is in the $229 and $279 region, indicating that this is a whole new market for the company. 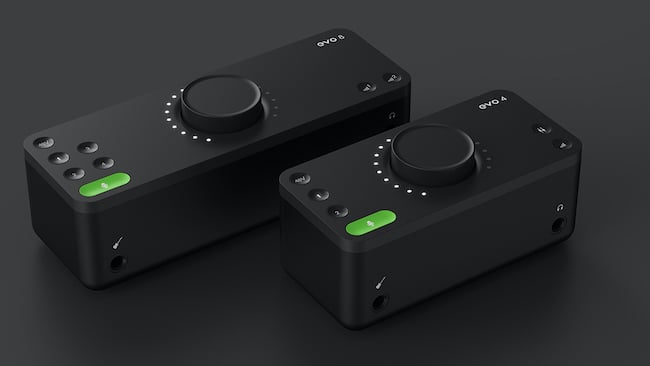 Audient didn’t just release new interfaces, it attached a whole new brand to them while it was at it. The EVO 4 and EVO 8 take roughly $100 off the SSL price and are pitched firmly at the affordable podcasting and home streaming end of the market. That’s not to say they’re not fully featured though. The already available EVO 4 is a USB2.0 powered unit, comes with free software and plugins, features 24-bit/96kHz recording resolution, and uses converters with 113dB of dynamic range in the ADC and DAC stages. Total latency offered from input to computer output is only 4ms, with the built-in microphone preamps controlled directly from the DAW, and both microphone inputs featuring +48v True Phantom Power over USB. The soon to be released EVO 8 offers four EVO Mic Pres with two speaker outputs and two headphone outputs. And it has to be said the design is really very nice indeed.

As is the new Symphony Desktop from Apogee, though at a starting price of $1299 we’re in a different price bracket altogether. It’s an interesting piece of kit though, in that it effectively shrinks Apogee’s rack-mount Symphony I/O Mk II into an elegant 10×14 desktop/portable audio interface which still features the range’s well-regarded AD/DA converters (up to 24-bit/192kHz) and mic preamps. It ships with the new Symphony ECS Channel Strip Tuned by Bob Clearmountain, a nifty plugin that includes EQ, Compression and Saturation controls, and all-new Alloy Mic Preamp emulation processing offers the warmth and tone of popular British Solid State and American Tube analog preamps.

Such rearward facing digitisation is the audio world’s equivalent of film weave and a big part of the current industry. We’re moving on though to the point where we’re starting to pour early elements of the digital age into the retro blender too, as witnessed by the fuss surrounding AMS Neve’s reissue of the dominant 80s digital reverb unit, the RMX16. Responsible for more 80s audio effects than you care to imagine — it was the first to digitally replicate Phil Collins’ drum sound made famous on ‘In the Air Tonight’ — instead of the 80s rack mount it now comes in a 500 Series module and the company has made an effort to keep it as close a possible to the original’s circuitry.

In sort of the same vein, hard not to love Moog’s most compact synth to date, the Subsequent 25 (top), a portable two-note paraphonic analogue synthesiser based on the award-winning Sub Phatty sound engine. An entry level Moog blend of analogue soul and modern sound-design for around the $1000 mark? Yes please, frankly.

Over on the software side of things, Avid released ProTools 2020 which added much needed support for macOS Catalina and a new feature in Folder Tracks. This aims to provide more flexible session organisation by letting users group tracks in up to nine folder levels (a top-level folder and eight nested folders) that can be collapsed and colour-coded for easier navigation. 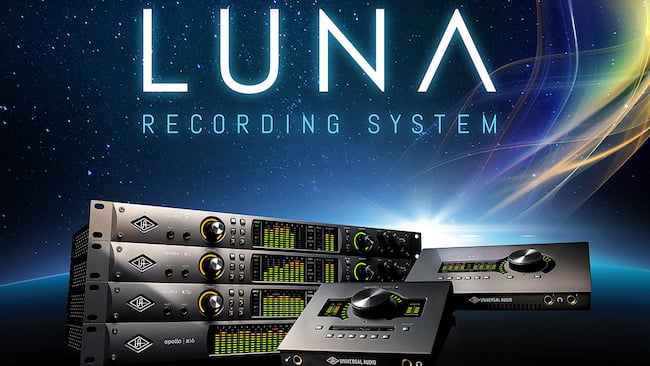 Biggest noise of the show though was Universal Audio’s much-trailed DAW, LUNA, which debuted and seemed to fulfil the hype surrounding it. An expansive recording system that will be made free for Apollo and Arrow Thunderbolt audio interface owners (Mac only), the LUNA recording system transitions UA’s Apollo interfaces into fully integrated recording systems. Adding LUNA software, features like Accelerated Realtime Monitoring, built-in Neve Summing, Multitrack Tape Emulation, and a whole bevy of new LUNA Instruments from the company suddenly become available. These include a Minimoog synthesizer, developed in partnership with Moog itself, the Ravel grand piano, a model of a Steinway Model B grand piano, and Shape, which is billed as a complete creative toolkit with vintage keys, drums/percussion, guitar/bass, orchestral content, and realtime synthesis. Watch out for it in the Spring and, as its free, watch out for it to make an impact too.