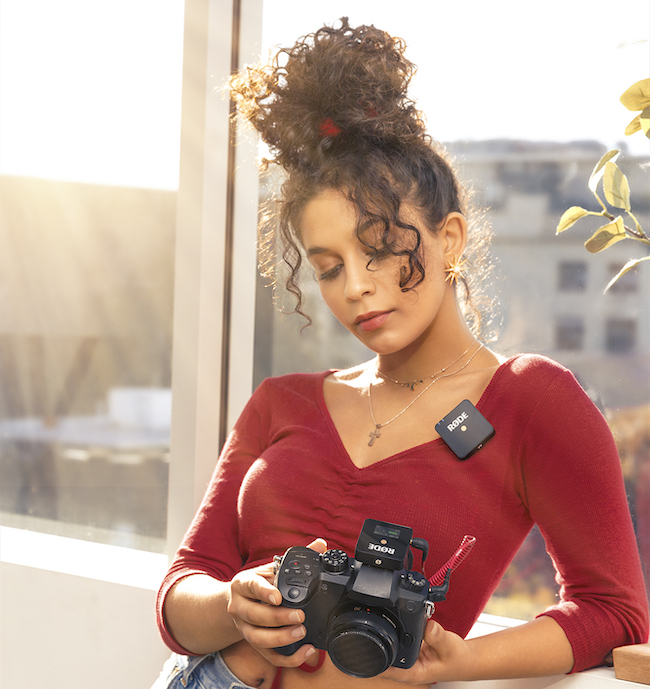 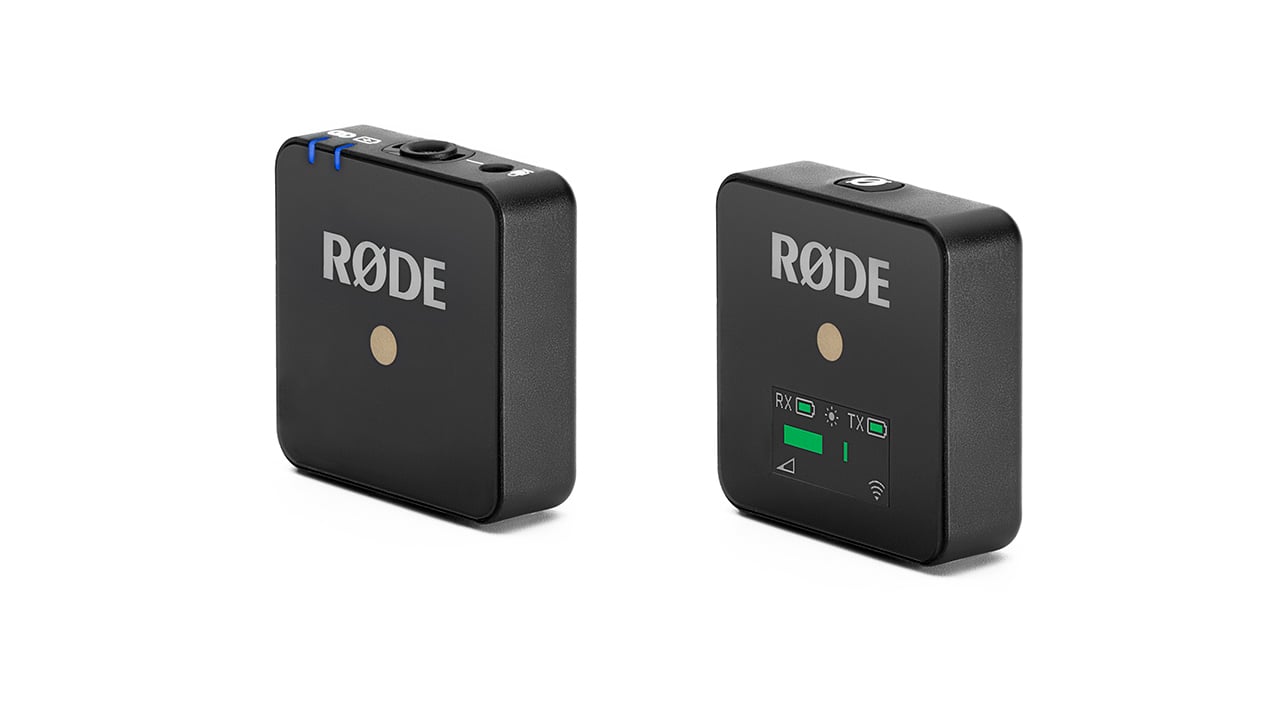 RØDE’s new Wireless GO: $199 gets you a lot of mic in a small form factor

One of the potential stand out products announced in the run up to NAB was, in fact, one of the smallest. Say hello to the new RØDE Wireless GO mic system.

Anyone putting GO in a product name is positioning what they’re releasing in a certain way; essentially it’s making a statement that whatever’s coming down the pipe is going to be easy to use and easy to buy. And certainly at first glance Australia’s RØDE has rather nailed that with its new ultra-compact digital wireless microphone system, the Wireless GO.

Both the receiver and the transmitter are ultra compact, measuring in at 44mm x 45.3mm x 18.5mm (the receiver is actually 1.1mm wider at 46.4mm) and weighing a mere 31g. That makes them impressively adaptable.

The transmitter unit can either be used as a (admittedly rather blocky) clip-on wireless mic thanks to a built-in omnidirectional condenser capsule, or what the company bills as the world’s smallest belt-pack transmitter for a lavalier microphone via the 3.5mm TRS input. 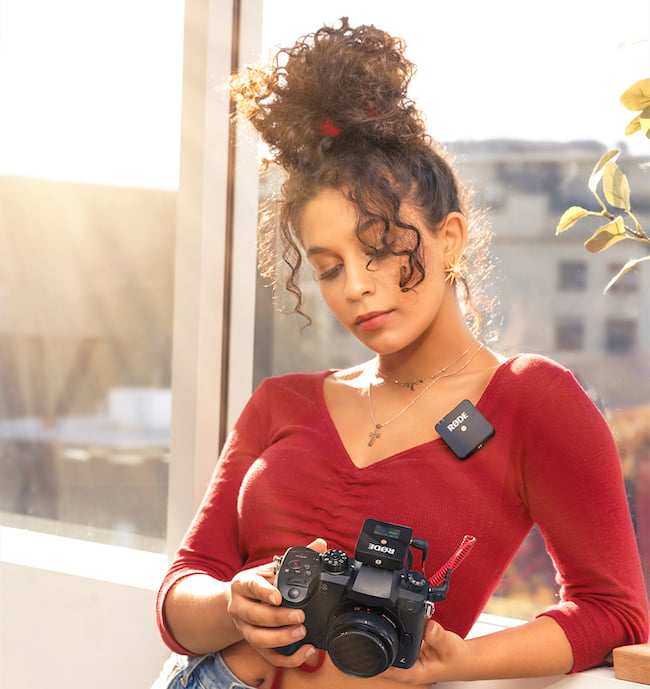 The receiver, meanwhile, has a dual-purpose mount that can either fit in a camera shoe mount to clips easily onto clothing, camera strap etc. A 3.5mm TRS output cable plugs into your camera’s audio input or, with the relevant adaptors, into a recorder, GoPro, iPhone and so on. A three-stage output pad — 0dB, -6dB, -12dB — allows for a bit of fine tuning.

The two units will pair at up to 70m given a clear line of sight, but are happier in shorter range operations, and indeed have been designed to work as such in fairly congested frequency environments with series III 2.4GHz digital wireless transmission with 128-bit encryption. 8 systems can be used in a single location and both the rechargeable units will provide up to 7 hours on a full juicing. Pairing time is listed as three seconds.

It’s a neat solution and one that could do really rather well in the prosumer market, especially at its $199 pricepoint. Ship date is this month.