Can you really make music from extreme sports sounds? These guys did, and the results are fantastic. 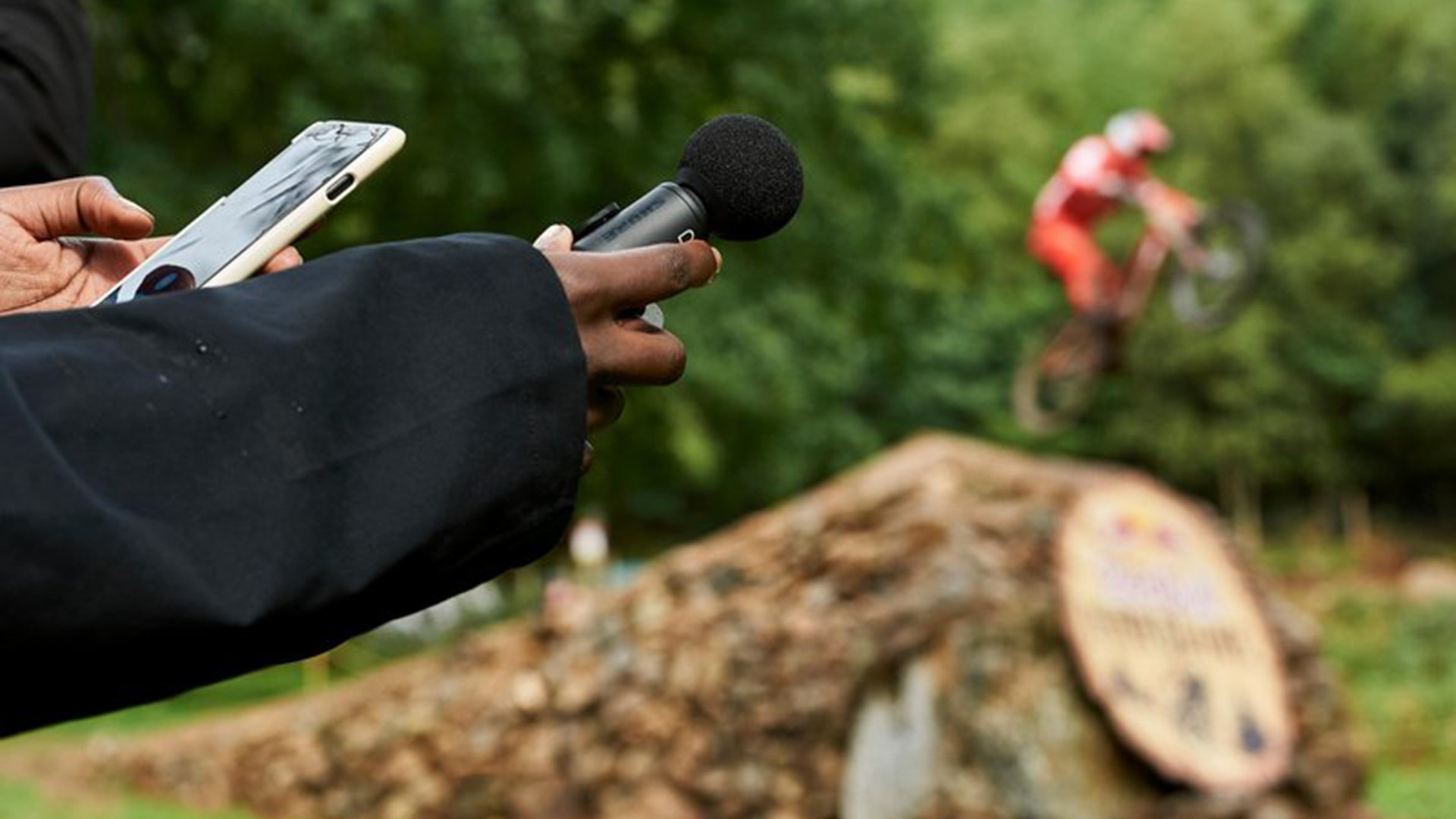 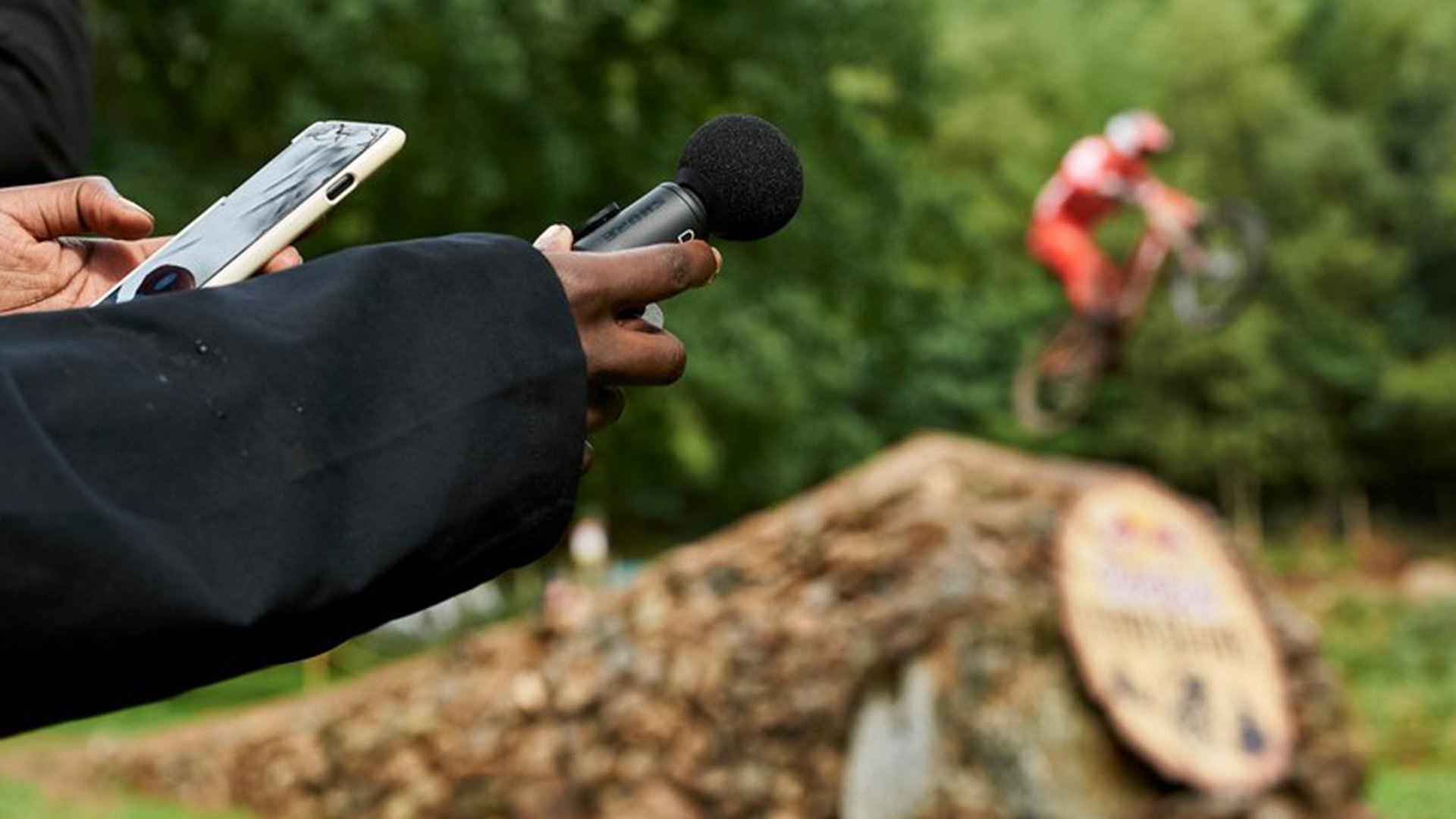 Shure Microphones experiment to see if music can be created from extreme sports sounds shows that the only limit to creativity is your imagination.

Music is one of the most creative arts out there. For the record I am not a musician, and if you gave me a piano or a guitar I am very likely to give you none of the right notes and most definitely not in any sort of order! But I fully appreciate the cleverness that goes into any real musical composition. I couldn't even play the triangle if my life depended on it.

However, one thing I really do like as purely a listener is when a musician creates something really good from sounds that are not traditional musical instruments. Back in the 90's I used to love listening to FSOL (Future Sound of London). The music that Garry Cobain and Brian Dougans produced was revolutionary, taking all sorts of random sounds, samples, and electronica and somehow creating immense ambient musical soundscapes out of them, such as Cascade, Lifeforms, and My Kingdom to name a few.

As a result I was interested to hear of an experiment that was set up by Shure microphones in association with Red Bull. The company asked several musicians to use its MV88+ Video Kit, which interfaces with a smartphone, to record the sounds and ambience of Red Bull extreme sports events, and then to create music from the resultant sounds. The result was the Soundscapes project.

The music that the artists created perhaps won't win them a Brit Award, but they certainly show how well any sound can be manipulated into becoming a musical instrument, giving unique textures that no traditional instrument ever could. Quite whether "bicycle chain clattering on a frame" will ever replace someone like Gilson Lavis however, is another question.

Watch one of the BTS videos below, and let us know what you think in the comments!