Escape From New York was a triumph of minimalist soundtrack design 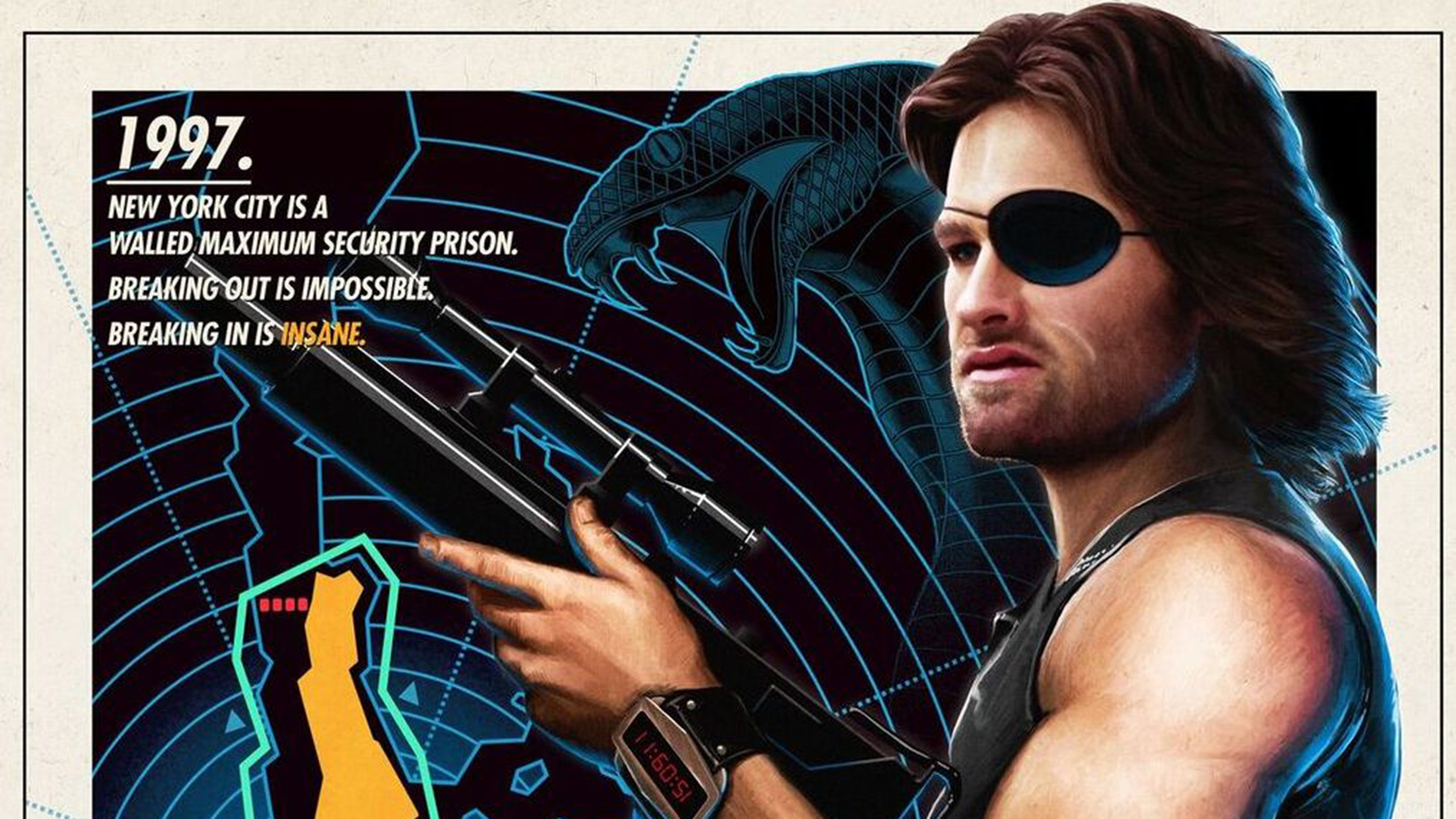 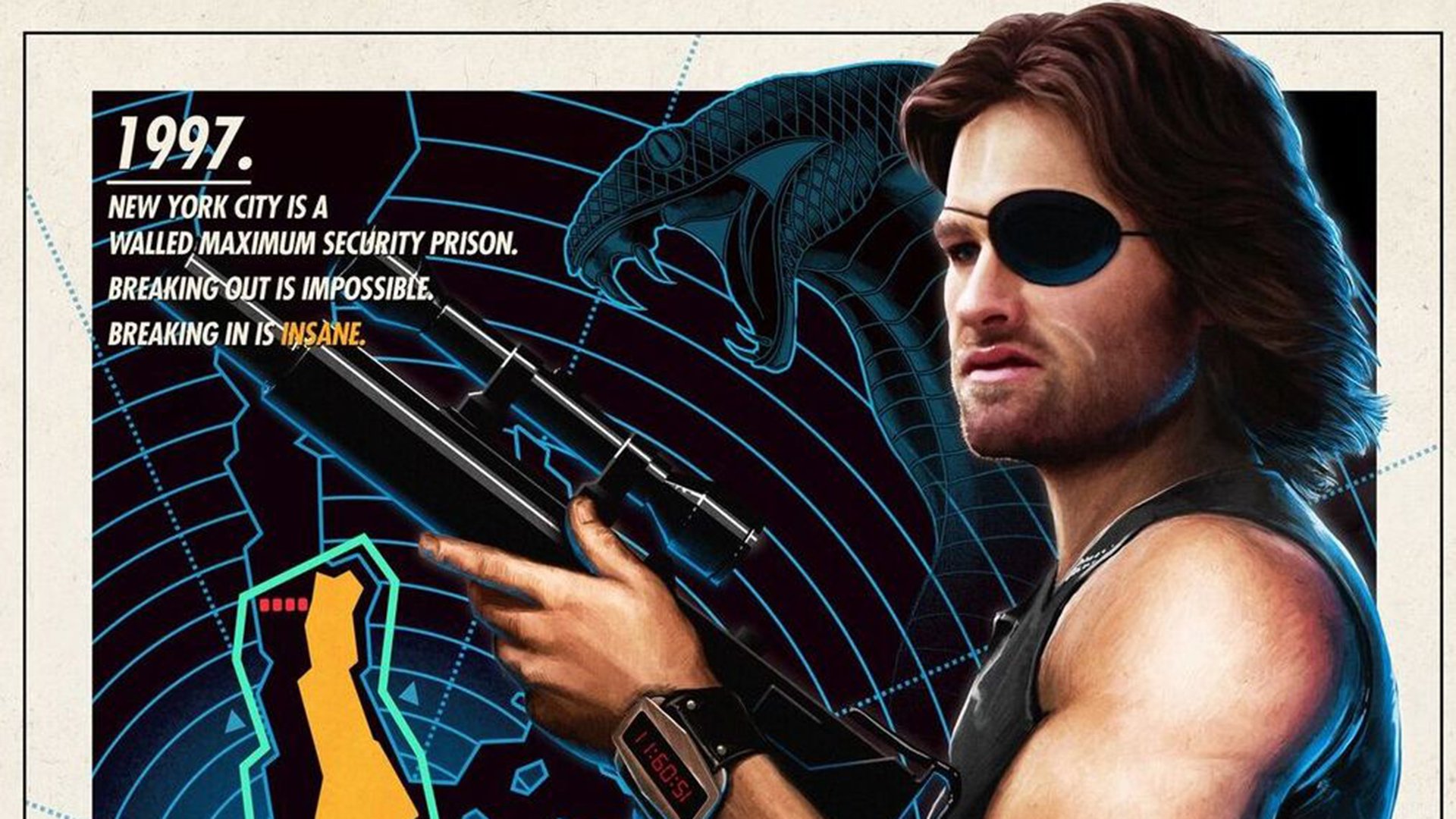 Sometimes being just behind a technological trend is not always a bad thing. While the original Dolby Stereo surround mix of Star Wars (Episode IV - A New Hope, 1977) sounded like someone playing with a new toy, the soundtrack for John Carpenter's Escape from New York (1981) still stands up today. Kevin Hilton digs into the sounds and music of an 80s dystopian cult classic.

Sound has always played its part in creating the atmospheres for John Carpenter's films. This is evident in the silenced gunshots and running feet of urban siege thriller Assault on Precinct 13 (1976) and the sinister breathing that accompanies Michael Myers' point of view shots in horror milestone Halloween (1978).

More obvious - and something of a trademark - is the use of minimalist electronic music. Composed by the director himself, this not only provides the theme and musical accompaniment but often takes over the role of scare sound effects to emphasise those moments Carpenter calls "popcorn jumpers".

Carpenter took a break from horror with Escape from New York, which, along with The Fog (1980), Prince of Darkness (1987) and They Live (1988), has been restored in 4k and received a one-off theatrical reissue towards the end of 2018 prior to DVD and Blue-ray releases. Another departure was his first use of Dolby Stereo, the matrixed surround sound format that predated the discrete Dolby Digital system.

While the soundtrack of Escape from New York is not as multilayered as modern mixes, it does have impact, drama and even humour when required. At the same time Carpenter makes the most of the minimal electronic score, setting the scene for the story with one of his best themes, which creates a feeling of suspense and anticipation.

The music for Escape from New York was Carpenter's first collaboration with composer, sound designer and producer Alan Howarth, who is also credited for "special synthesiser sound". It is one of Carpenter's most complete and ambitious score and features pieces that are minimalist compositions in their own right.

Some tracks start in the rear loudspeakers before blasting in from the front. This shows Carpenter, Howarth and the re-recording mixers, who included Gregg Landaker (Dunkirk, Godzilla, Speed), seeing what Dolby Stereo could do, both in general and for this film in particular. The first opportunity comes in the post-credit scenes, which set up the premise that after the crime rate in the US rose by 400 percent in 1988, Manhattan Island was turned into a self-contained prison city for the whole country. With the familiar New York skyline behind them (actually a matte painting), two prisoners on a raft attempt to cross the river and escape. A helicopter spots them and, after a perfunctory warning, blasts them out of the water, the missiles screaming from left to right before exploding.

Helicopters buzz round the police headquarters under the Statue of Liberty, the surround effects giving an impression of activity and strength, even though the officers are merely perimeter guards of the self-governing prison. The limits of their power become all too obvious when Airforce One, with the president on board, is hijacked by revolutionaries and crashes in the former city.

Because of the tight budget, many of the action scenes - including the doomed plane flying overhead - were created using models with sound effects giving a greater sense of reality. Real helicopters do feature, with several flying into the prison on a failed mission to rescue the president (Donald Pleasance).

Facing the prospect of the commander-in-chief being killed if he or his men attempt to go back in, police commissioner Bob Hauk (Lee Van Cleef) offers recently arrived war hero turned criminal Snake Plissken (Kurt Russell) a deal: rescue the president and receive a pardon. After the frenzy of activity in the preceding scenes, the first meeting between the two men is low key but tense, with only small movements - Plissken lighting a cigarette - disturbing the stillness of Hauk's office.

Plissken reluctantly agrees and, spurred on by explosive capsules injected into his arteries, flies a glider into the prison, accompanied by swooping and soaring noises. Wandering round the desolate city (locations were then derelict areas of St Louis), Plissken encounters various inhabitants, including the underground-dwelling Crazies who invade a diner where he takes refuge. The sounds of their frenetic attack come from all around, something that is all the more menacing because the threat is barely seen, only heard.

Snake learns that the president is being held by criminal kingpin The Duke (Isaac Hayes) from taxi-driving Cabbie (Ernest Borgnine). They go to see The Duke's ideas man Brain (Harry Dean Stanton), who, to the consternation of his companion Maggie (Adrienne Barbeau), agrees to take Plissken to where the president is being held. To get ahead of The Duke, who drives around in a limo with incongruously tinkling chandeliers on the bonnet, Snake, Brain and Maggie drive down the no-go area of Broadway. The Crazies, unseen again, pelt the car with rocks and bottles, which strike with dull but threatening thuds.

The rescue backfires and Plissken is forced to take on The Duke's champion in a ring of combat, with a crowd cheering and jeering in all speakers for his death. In the confusion of his unexpected victory, Snake activates the tracer to alert Hauk he is still alive. He and his allies then make a break for the wall in Cabbie's taxi across the mined 69th Street Bridge, pursued by The Duke in his chandelier car. Despite Brain's map of the mines, the cab is blown up, the explosion reverberating in the rear speakers.

With the president safely back on the right side of the wall, order seems to have been restored. But Snake snatches away the status quo in a satisfyingly nihilistic final act of defiance as the theme returns and the picture cuts to black.