Yamaha lets you stream your vinyl round the house 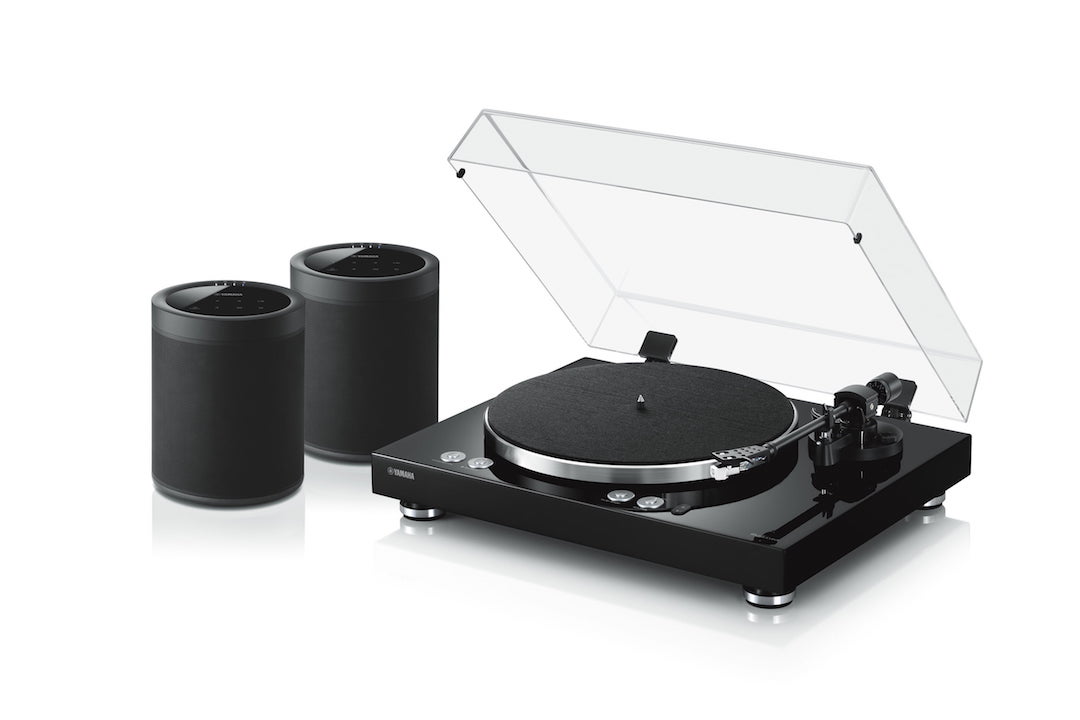 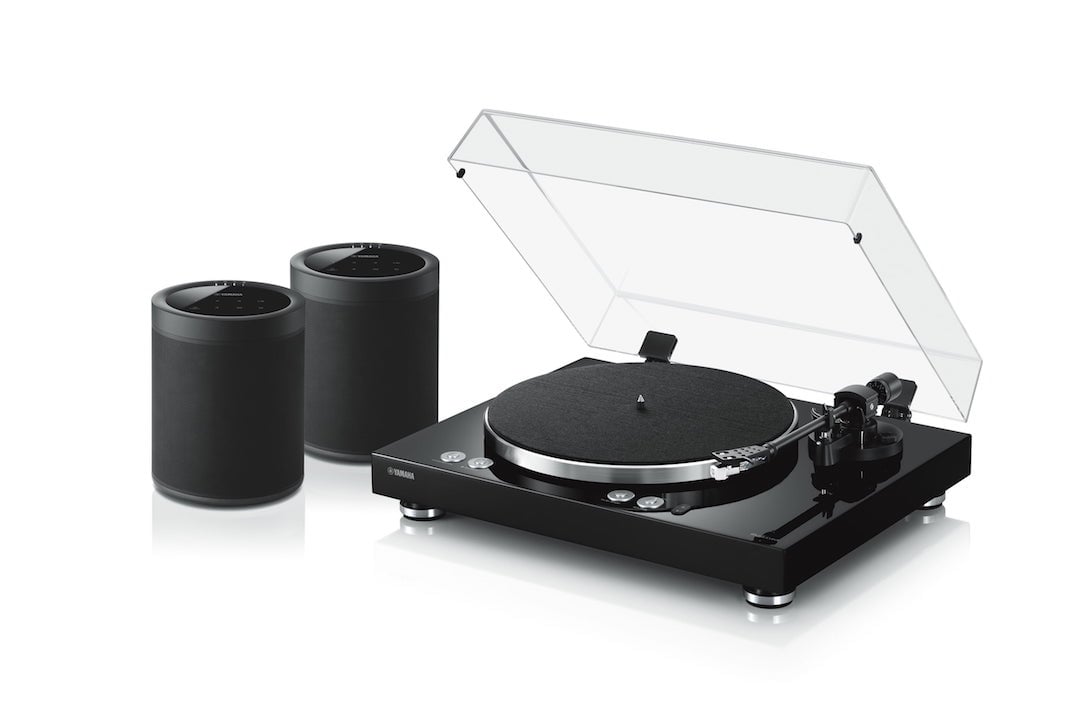 Look, no wires!. Well, apart from the power cord we guess...

Looking to combine the ease of multiform audio with the audiophile appeal of vinyl? The Yamaha MusicCast Vinyl 500 turntable lets you have the best of both worlds.

The resurgence of interest in vinyl has been one of the more entertaining tech oddities of recent years. While in the rarefied audiophile circles it has never really gone away, its appeal once more to the more budget conscious mass market has surprised many. It’s also frustrated quite a few that have climbed onboard as they suddenly remember some of the limitations of analogue technology.

One of the most pressing ones is the lack of portability. Music in the 21st century is something that travels with you, while vinyl turntables are firmly tethered and tend to output to their accompanying hi-fi system. And unless you’ve got cables in the walls and the ability to switch between speakers or a high-end system downstream from your amp, you’re going to be confined to listening in the same room as your discs are spinning.

Well, you were. The WiFi-enabled MusicCast Vinyl 500 looks to overcome all that by allowing users to wirelessly and directly stream audio from the turntable directly to any MusicCast-enabled speaker in their home with no receiver required. Yamaha’s MusicCast multiform audio system is a decent rival to the likes of Sonos, and means that, because of the turntable’s compatibility with the MusicCast app, the Vinyl 500 also comes with support for Bluetooth, Apple AirPlay, and Spotify Connect onboard, as well as support for various streaming services.

That means you can switch to some other audio source while you’re off a-wandering. Which is probably going to be handy if you’re listening in another room and have got your hands full just as the record stops and hits the run out groove.

Pricing is $700 and release is slated for September.