Cassette tapes might be obsolete, but they can be a wonderful creative tool 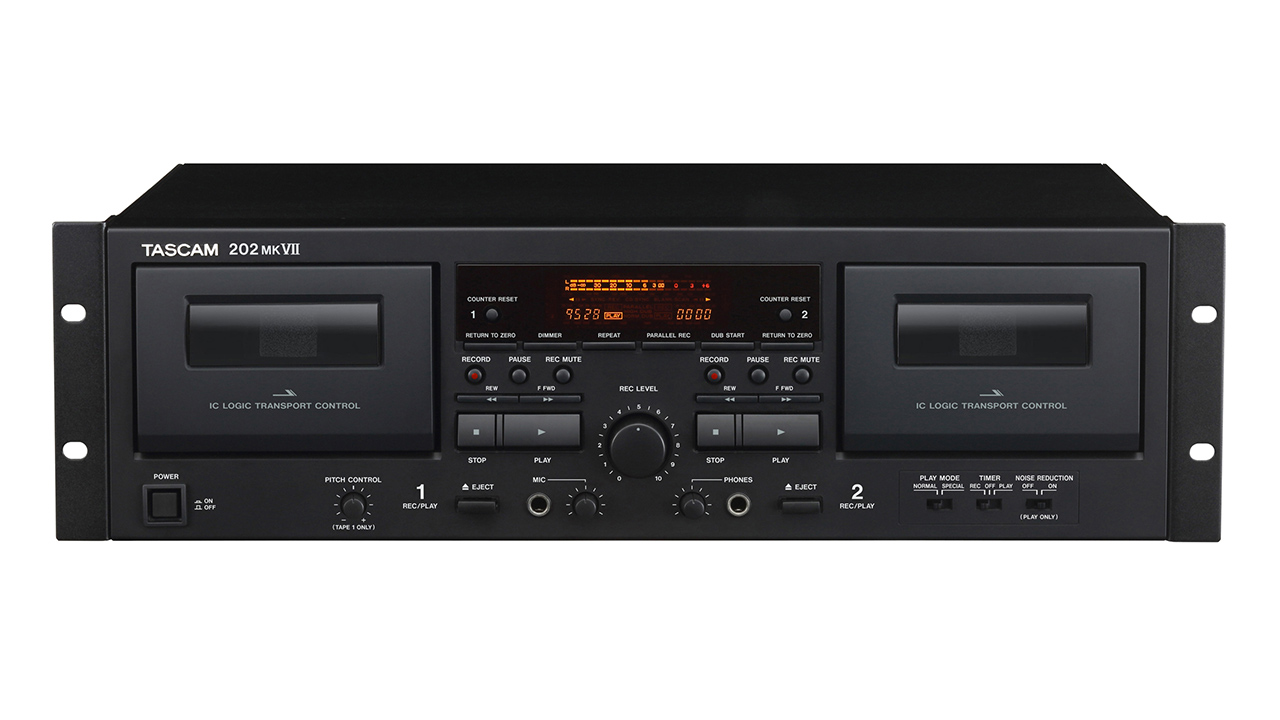 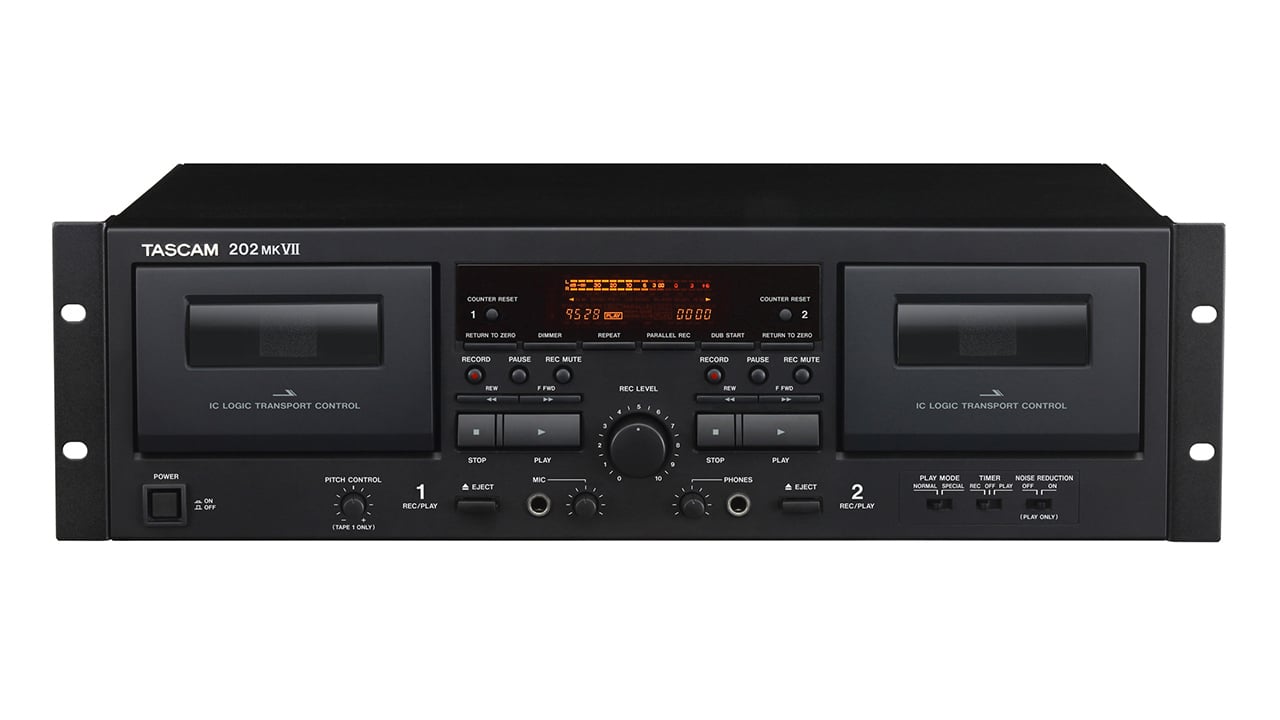 The announcement of Tascam's new cassette deck raised a few eyebrows. Is tape simply just another type of sound in a creative world?

David Shapton recently wrote a really interesting article about a new cassette deck from Tascam. It probably comes as a surprise to a lot of people that there could be any kind of market for a cassette deck at this point and especially one that is rack-mountable and marketed for professional applications such as recording studios!

However, in this day and age where we have 24-bit multi-channel sound, the idea of high-quality sound has become something of an everyday possibility and the Lo-Fi sound of a cassette just becomes another kind of audio experience. It probably just sounds like a different style of audio for those who have grown up in the modern digital age, where high-quality sound is the norm and not something people are striving to achieve.

These days, different media are now approached with the idea that they sound different rather than lower quality. It's a bit like the difference between black and white and colour films. Black and White can still be used in the world of 2020Rec 4K HDR colour and has a different feel and atmosphere to something filmed in colour.

In a studio context it also might be possible that someone has caught something really special on a cassette tape at home which they want to use in the studio, either as a bandwidth-limited stem that is a part of a high-quality multitrack recording, or as something they want to import as a guide track before re-recording in higher quality.

It's worth keeping in mind that people often EQ the individual tracks in a multi-track recording to limit their bandwidth, anyway! So cassette-based recordings may arrive already limited in that way and might even have their own funky sound, especially if they have been recorded on some old decaying shoebox recorder or something.

And people ARE enthusiastic about funky sounds and different atmospheres. For instance, someone might want to try to reproduce the sound of a wax cylinder or a 78rpm record and they might even layer that up in a multitrack recording with stems that are of a higher fidelity to create a musical piece combining both. They might also just want that track to sound bandwidth-limited to contrast with other tracks on an album. It's all considered fair game these days from strange vintage pieces of equipment to obscure VST plug-ins.

In fact, the album Nebraska, made by no less than the boss himself, Bruce Springsteen, was recorded entirely with two Shure SM57 microphones on a 4-track Teac cassette recorder way back in 1982! Teac was the non-pro division of Tascam and even in the earliest days of portastudios, people were finding ways to make cassette-based recording work for musical projects.

The new Tascam is a rather strange affair, however, because it actually loses features from the earlier Mark III model which had both Dolby B&C as well as Dolby HX. The combination of Dolby C noise reduction and Dolby HX headroom extension could make cassette recordings sound far better than you might expect and towards the end of life of mass-market cassette decks there was even Dolby S, that was intended to make cassettes rival the sound of compact discs. The new Tascam only features Dolby B, however, and so is quite limited in the signal to noise ratio it can reproduce, but then again, at this point in time, you're probably not making recordings on cassette to achieve the highest quality sound, are you?

What does the new version do?

So, what can the new model do? Well, it does have two new functions that might be attractive to studios and those making music. Firstly, it has a USB port, so you can import recordings from cassette. Perhaps legacy recordings that you want to move into the future, but also there might be musicians who are using old recorders for their sound at home and have managed to create something they love. The USB port will allow someone to easily import the audio from the cassette, so it can be used in ProTools or whatever audio application someone is using.

Secondly, there is also a sound-on-sound style function where you can do voice-over or karaoke-style overdubs by recording from deck one to deck two. You could even make your recordings weirder by varying the pitch of the audio on deck one in real-time while you sing away into the microphone at the same time. This seems like a fairly straightforward control that people will discover ways to have all kinds of fun with.

And it's worth remembering that this is a brand new cassette deck which might be important to those who don't have the ability to do maintenance on their deck, such as taking it apart to replace the drive belt.

You can buy a new deck that you know works.