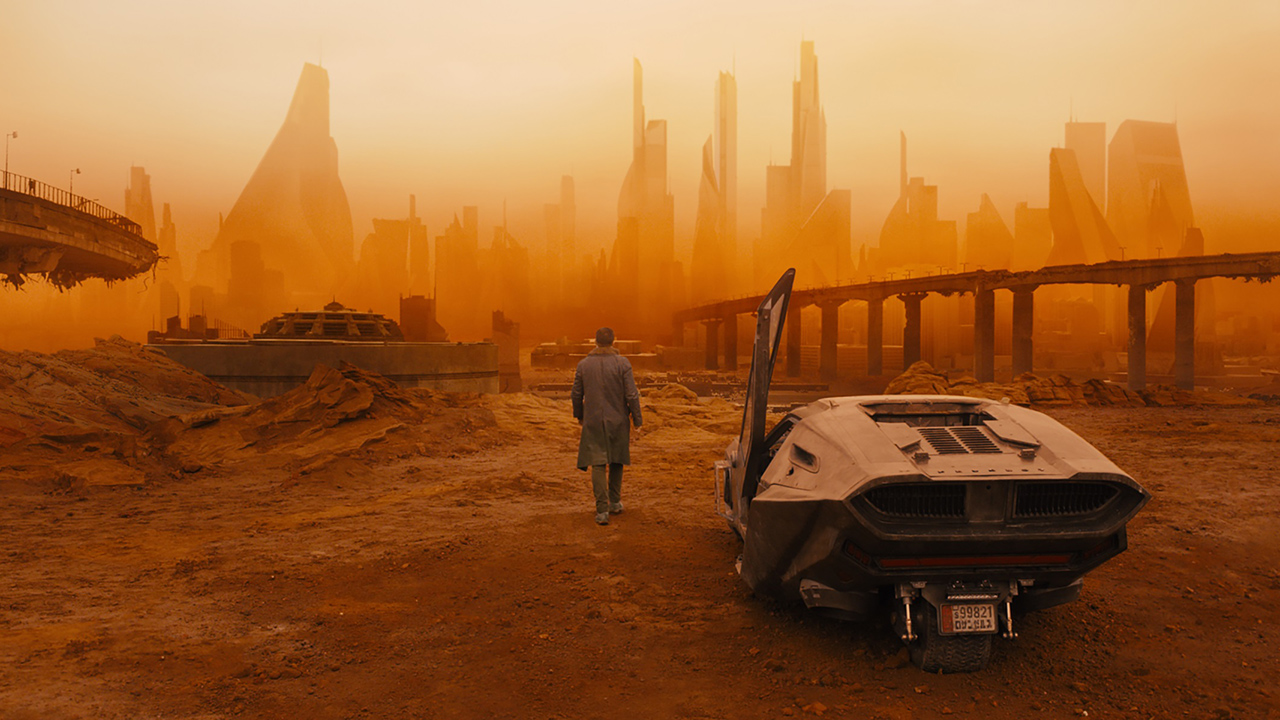 Replay: Blade Runner 2049 might be a few years old now, but its technical accomplishments are still just as relevant today. Whilst much of the focus on Blade Runner 2049 has been on the incredible visuals, sound plays a huge part in the movie’s emotional atmosphere. This amazingly informative video delves into the production of the soundtrack for the film.

We should have seen it coming. Blade Runner 2049 had a lot of expectations to live up to. On its release some people lapped it, while others were disappointed. You could say that the film’s release mirrored the reception of the original. Although the latest release does not have a hastily tacked on voice over to use as an excuse.

Personally I thought the film was exceptional for the most part, but one other area that has started mouths aflutter is the sound. Some have commented that it was ear splitting. A phenomenon they say that has plagued many new releases over the previous few years. Cinemas have, of course, come under flack before for having their sound systems turned up too loudly. But again, I disagree to a degree. Such soundtracks as this need the room to be powerful, and they are only loud for brief moments.

Having such dynamic range available gives sound designers a lot to work with. From the subtlety of rain drops and atmosphere, through to the hard punch of explosions and fight sounds. It is only when you see a behind the scenes video such as the one below by Michael Coleman of the SoundWorks Collection, that you realise just how much effort, and layers of sound go into such a production. Even for the most seemingly straightforward of sound effects.

Something else that always surprises, no matter how much I am aware of such things, is just how low tech some of the solutions to gathering sound effects are. From recording rattles inside a car, through to obtaining minor sounds through a Zoom recorder. It just goes to show that good sound, as long as we know what to do with it, is within reach of all of us.

Enjoy the video below, and if you have time visit the SoundWorks Collective website where you will find many more behind the scenes videos about the sound on major film releases.

DPA Microphones 4097 review: This is the tiniest shotgun mic you'll ever see