Farewell to mp3, the codec that (probably) saved Apple 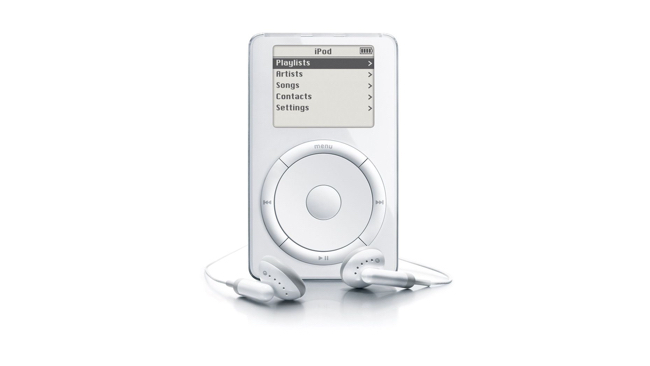 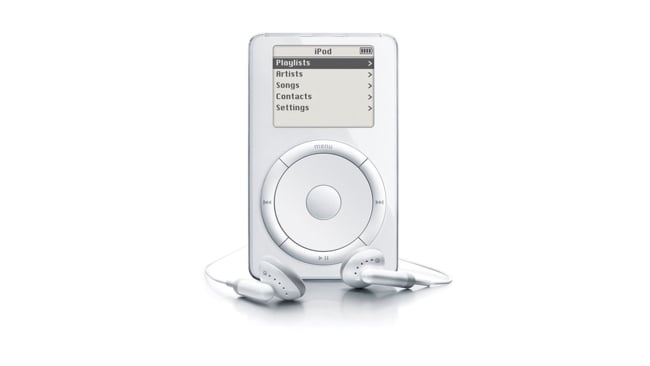 One of the first iPods

Last month to comparatively little fanfare, the developer of the mp3 codec, Fraunhofer IIS, announced that it was pulling the plug on the format after two decades at the front of audio compression.

Okay, well maybe not at the front for the latter part of that time. As the Institute says there are more efficient audio codecs with more advanced features available today and it’s had a hand in developing them. But in terms of influence and kick-starting the whole digital music revolution, it’s name will be writ large in history.

Indeed, for a long time it was thought those three characters would have to be carved on the gravestone of the music industry. MP3s may not have killed music, to paraphrase the infamous home-taping campaign of previous decades, but they have completely rewritten how the music industry operates. The money now lies mainly in live events or the tipjar-model of streaming services.

Audio cynics will point out that part of mp3's success lies in the fact that it educated the public into accepting inferior audio quality (and we’ve touched on the subject many times - So, what exactly is good sound? is a good place to start). Certainly, the move towards its successors has been swift and embraced by consumers as much as by the industry.

As for Apple, it was the mp3 that drove the original iPod, which, along with an unexpected $150m investment from Microsoft (a revelation roundly booed when Jobs announced it at MacWorld ’97) was part of a turnaround in the fortunes of the company when the first models were released in 2001. By the end of 2006 it was selling 21 million of them a quarter. By the middle of 2007 the first iPhones were released and the iPod was already starting its journey into eventual obsolescence.

Such is the way of modern technology though. While mp3 players and mp3 itself is not going to disappear overnight, there will be no new licenses issued for the technology. As the Fraunhofer IIS puts it: “Most state-of-the-art media services such as streaming or TV and radio broadcasting use modern ISO-MPEG codecs such as the AAC family or in the future MPEG-H. Those can deliver more features and a higher audio quality at much lower bitrates compared to mp3.”