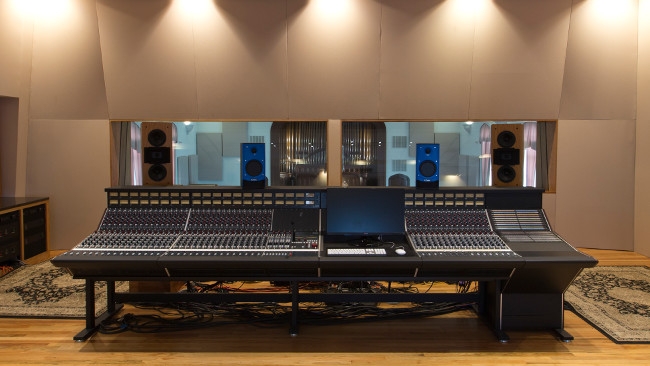 The largest recording studio in Louisiana, Esplanade Studios, upgraded its console to the 48-channel Shelford Edition. By Jim Evans.

Studio owner and chief engineer Misha Kachkachishvili said, "I went to the NAMM Show a few years ago and I met Josh [Thomas, of Rupert Neve Designs]. He showed me the new Shelford modules. I was really considering two other consoles, but he sent me a couple of modules to listen to and the comparison wasn't even fair. The Shelford modules had so much tone and depth and the Silk feature is just amazing. It's so great. Horns, for example – they could be harsh and big sounding. In the past, I would use tube preamps or tube EQ to tone the sound down. Now, with Silk, I don't have to do that anymore. The blue setting of SILK does add tone and harmonics resembling vintage valve equipment. I haven't used a tube preamp since last February. I pretty much retired all my tube preamps and I had quite a collection.

"I also like the simpler layout. The older board used to hurt my back reaching for the controls; I need a very easily reachable EQ, preamps, and aux section. Some of the other boards were just so much more involved…I don't need so many auxes or busses. It's just a simpler design and, of course, the sound is just incredible."

Despite its roots in jazz and orchestral recording, Esplanade has seen a substantial pop presence in recent years. "Since we opened up in 2012, every major artist that passed through the city – Iconopop, Metric, John Legend, Kendrick Lamar, Rickie Lee Jones – they all end up coming here. Mostly for the space and the vibe. They're in a historic city and they want to be part of it. I see that keep happening.

"New Orleans is one of the fastest-growing cities in the country right now. People getting tired of New York and California. New IT work, film industry, tech companies, they're coming here. How does this translates to music? I don't know yet, but we do a lot of large scores here – I do want to take advantage of the Louisiana movie business and that was definitely a deciding factor for me here." 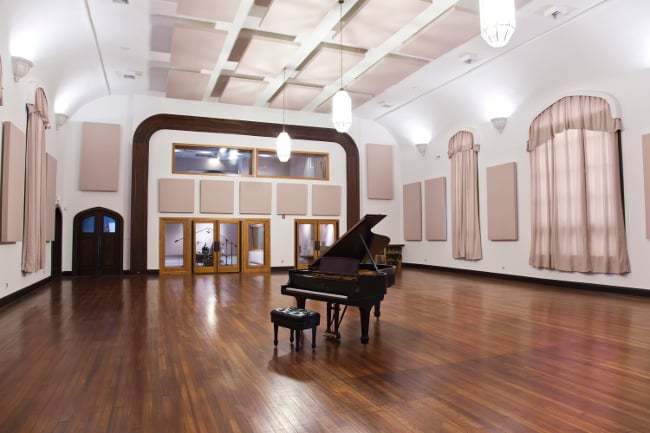