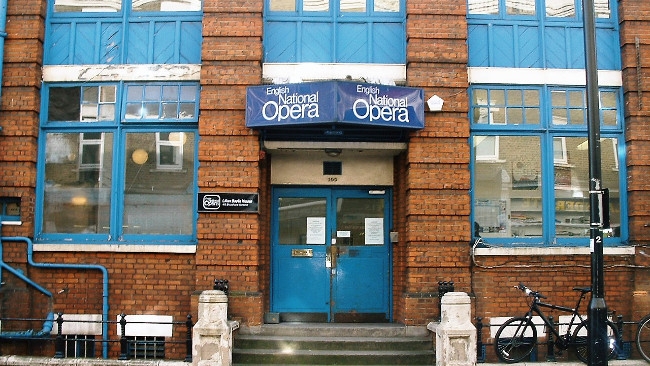 In the next installment of our series on famed studio facilities, we profile Decca Studios, which began from London and sprouted satellite studios in New York City, Hollywood and Chicago. By Jim Evans.

Decca Studios was the record label's recording facility located at Broadhurst Gardens, West Hampstead. It is now used as rehearsal space by English National Opera. Famously,The Beatles failed their audition with Decca Records at the location in January 1962 and subsequently signed with Parlophone instead. Many popular songs and albums were recorded at Decca Studios, including John Mayall's 1968 Blues from Laurel Canyon and most of the albums by the Moody Blues. Another major label studio, Pye Studios in Marble Arch, is now a casino.

From the company's beginnings in 1929, Decca's earliest recordings were made at two locations: firstly, the Chenil Galleries Studios in Chelsea and, later, in Lower Thames Street. Ironically for a company later renowned for its technological developments of recording, auditory evidence from the time suggests that these setups were rather rudimentary affairs, with the recording quality mediocre at best. From about 1933 onwards, with technological and acoustic changes to these studios, recording quality gradually improved, but was still a long way short of the standard being produced by HMV at Abbey Road. It was only with the opening of new purpose built facilities at Broadhurst Gardens that Decca was finally able to compete for acoustic quality.

Two large halls dominate the interior and, down the back stairs, at the end of a low corridor, stands the heavy, soundproofed door that still bears its nameplate from the Decca days: Studio Two. It was in this room that Lonnie Donegan, one of the most successful recording artists of the pre-Beatles era, recorded Rock Island Line.

There were also Decca Studios at 50 West 57th Street in New York City, 5505 Melrose Avenue in Hollywood, and another in Chicago.