Peter Gabriel's ‘So’ and the limitations of vinyl 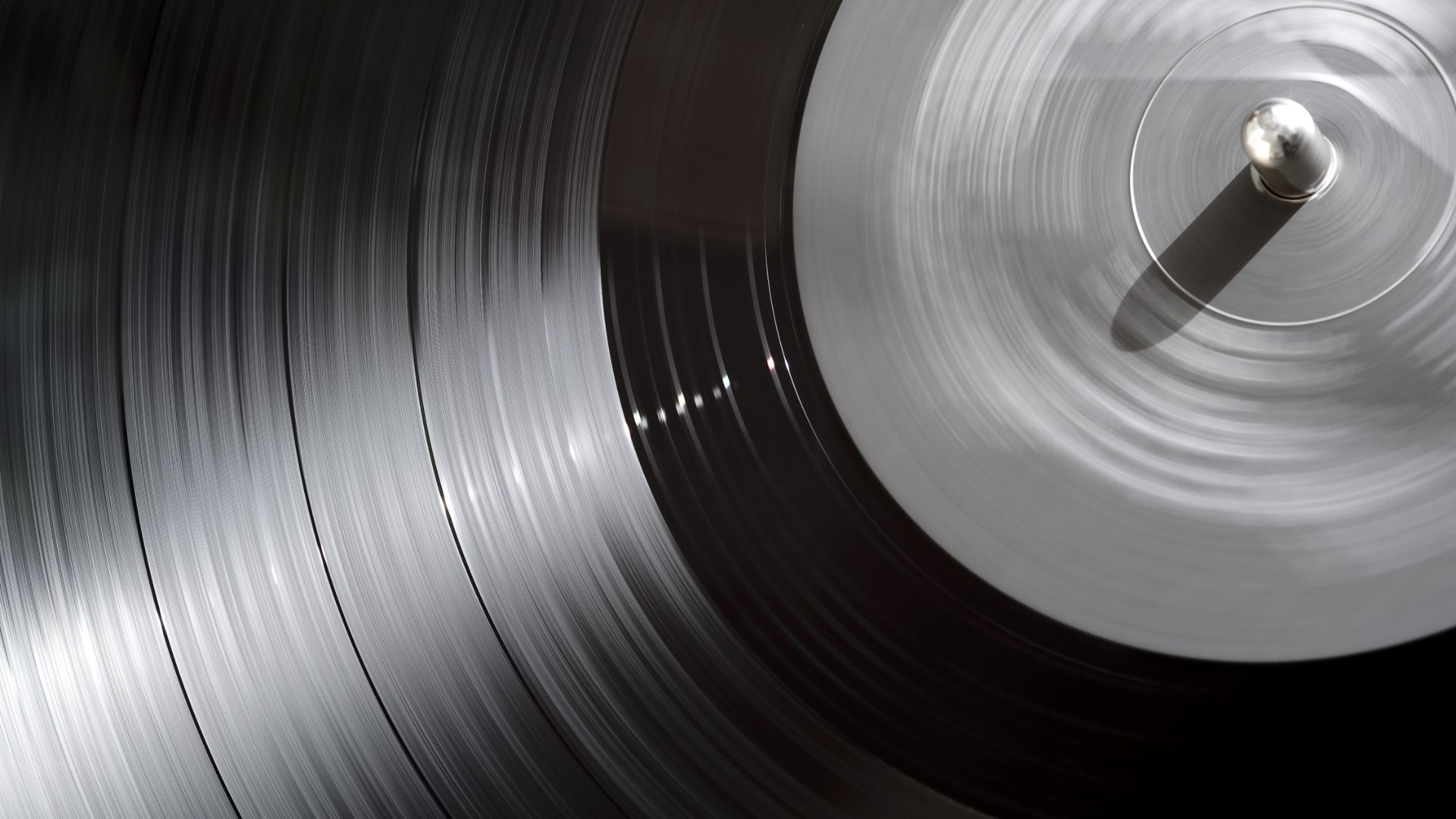 RedShark Replay: Audio month is as good an excuse as any to replay this story about Peter Gabriel’s iconic album ‘So’ and how vinyl dictated its running order to its detriment.

So (ahem), this story came to mind recently thanks to Stranger Things, and an Apple Music surf through Kate Bush's wonderful back catalogue and on into Gabriel territory via 'Games Without Frontiers' (where La Bush sang backing vox) and ending up with 'Don't Give Up' from Gabriel's breakthrough mass market mega success, 'So'.

''So' was one of the albums that had a high-profile half-speed vinyl remaster treatment in 2016 alongside his subsequent releases 'Us' and 'Up', but it's the 1986 original we want to talk about here; a record that highlighted one of the many drawbacks of the vinyl format.

“It has been heart warming to see the return of vinyl,” said Gabriel. “Even though I loved being free of its limitations in the digital world, there is still a warmth and presence to vinyl that somehow makes it a more natural human companion. It is great to see a new generation learning the secrets of the grooves.”

All three records were half-speed remastered and cut to lacquers at 45RPM, with ‘So’ released across two heavyweight 180g LPs (‘Us’ and ‘Up’ were CD-native albums at release, and were thus a bit longer and require five sides each). What’s more, the half-speed version of ‘So’ corrected for the first time on vinyl the problem with the running order — one of those limitations that Gabriel hinted at — that the original record suffered from.

Gabriel had always intended ‘In Your Eyes’ to be the closing track on the album, but there was just too much bass for it to be cut near the centre of the disc. So it was swapped with the slightly quirkier ‘This is The Picture (excellent birds)’ recorded with New York-based avant-garde artist Laurie Anderson.

Which was all very nice, but did slightly rob the album of a proper ending. And, back in the day, running order was extremely important.

“I always wanted ‘In Your Eyes’ to go at the end of the record,” said Gabriel in interviews around the ‘Back to Front’ tour a few years before. “But to get a fat bass line on a full vinyl record, you can’t put it near the end, because there isn’t enough room for the needle to vibrate in the groove as it got close to the centre. You have to have it nearer the beginning, so it went on the start of side two.

“When CDs came along, I was able to take that track and put it back on the end where it always should have been.”

For CDs in this case read 45s, though, of course, even these are not immune from problems. United Record Pressing’s oft-quoted maximums for vinyl list 12 minutes of music as the ideal for a 12” running at 45RPM, whereas the fourth side of ‘So’ lasts for 13:12 and will probably take a consequent hit on overall loudness as a result (which URP reckons for conventional 33RPM albums is one decibel in volume for each minute over 13 minutes per side).

If we’ve been counting properly, this is the fourth time ‘So’ has been remastered. “As long as people keep buying it, we'll remaster it,” said Gabriel back in 2012. Don’t bet against a fifth one in the future…(unless he's already snuck one past us since when we weren't looking).