What's the most important thing when mixing audio for video? 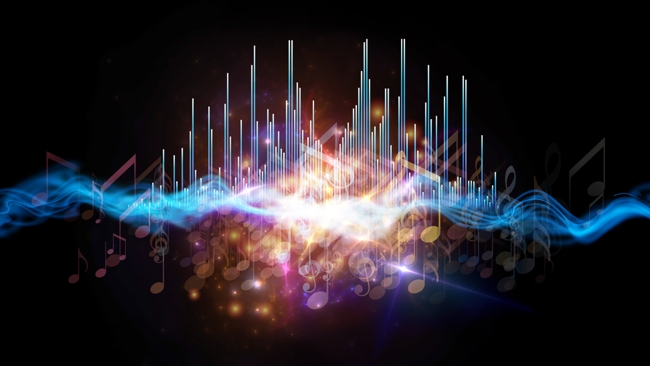 I was very privileged last year to be able to chair a session on audio mixing at London's Broadcast Video Expo. With me were three top UK dubbing mixers, George Foulgham, Greg Gettens and David Old. We covered quite a few topics, but there was one theme that kept coming back.

Dubbing mixers take the audio all the audio assets that come from a production and make them co-exist in a mix that takes the directors original ideas and connects them with the audience.

While a dubbing mixer has to deal with a wide variety of sources - dialogue, sound effects, atmospheres and music, we learned that there is one thing above all others that is vital to get right: intelligibility.

When you think about it, one way to look at the job of a dubbing mixer is to imagine all the sound that comes in from a production as an unruly mess that has to be sorted out, cleaned up, synchronised and then all made to sit together, sounding good, and - above all - making sense to viewers.

A very strong theme that emerged from our discussion is that audio mixing - and the way that audio is presented - is an essential part of the communication between the writer and director and the audience.

Film makers don't always make it easy for dubbing mixers. If an actor mumbles their lines, there isn't much that can be done (if you think about it, if someone mumbles their part, there's no information there to retrieve). This isn't helped by the current vogue for gritty realism and - increasingly indistinct speech.

All of this has to be achieved despite complications like microphones, ambience at the location, EQ, levels, and where the dialogue has to sit in the mix alongside sound effects, foley, atmospheres and music - not to mention the significant additional difficulty of multi-channel mixing for surround formats.

And that's just part of it. There's then the question of what sort of equipment the production is going to be viewed on, which can range from anything from a tablet to a full home theatre system, with, probably, a typical 40" TV with tiny speakers in between.

As a footnote, we took an unscientific survey at the beginning of the session to see how many in the audience worked with professional audio. Without counting exactly I would say it was about two thirds. We then asked which of these used Pro Tools in their work. Almost the same group of people put an arm in the air. Only one didn't use Pro Tools. What was his choice of DAW? Fairlight.