Four groundbreaking new mics from Røde at once 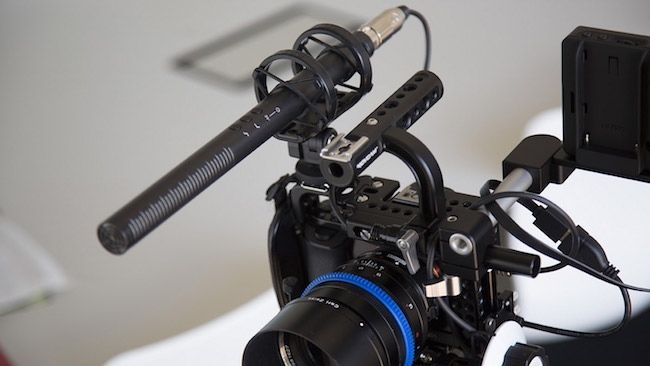 With all its high-profile and international presence, you may be forgiven for thinking Røde is a giant multinational company, but in fact it is a relatively small family operation and one that has just released four new products simultaneously, a first for the Australian firm.

I’ve always been a fan of Dual Diversity wireless microphones where two simultaneous audio transmissions minimise the potential of dropouts or signal loss, but Røde has now taken this concept a whole step further by releasing the RødeLink Digital Wireless System, which utilises a next generation 2.4Ghz, 128-bit encrypted digital transmission on two simultaneous channels to provide high resolution 24bit/44.1k digital audio at a range of up to 100m. 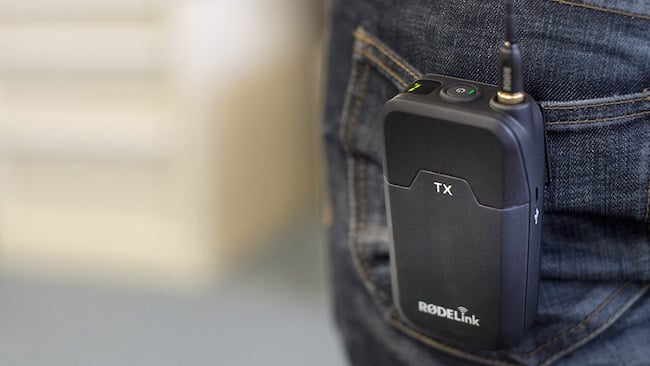 Røde plans to market several versions of the system to suit different applications with the first being the “Filmmaker Kit’, consisting of a belt-pack transmitter, on-camera receiver and Røde’s own broadcast quality Lavalier microphone. This first package is expected to ship in April this year.

The company has also announced two new shotgun microphones and this is exciting news for me as I regard my own personal NTG3 as one of my most coveted possessions. The new NTG4 and NTG4+ (now I’m jealous!) will exhibit even lower noise and higher sensitivity to offer cleaner audio, right at the source. Remarkably, the new 75Hz high pass filter and the -10db PAD are now controlled via a unique digital switching method rather than the traditional resistor/capacitor network. This method no doubt improves the ‘shape’ of the filter curve but it also allows you to compensate for high frequency roll-off, which can be an issue when the traditional ‘dead kitten’ windshield is fitted. 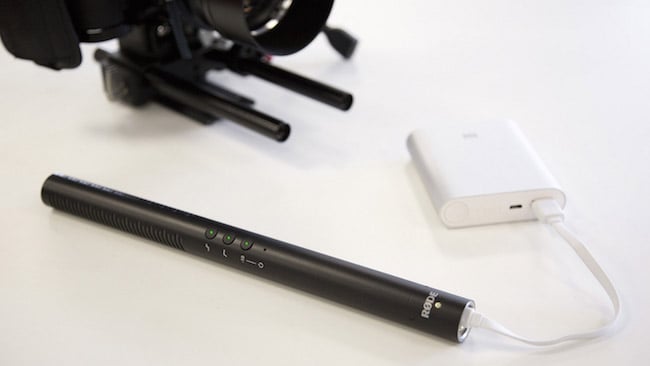 The new Røde NTG4+ is equipped with an internal re-chargeable lithium battery providing up to 150 hours of operating time yet it is easily re-charged from any common USB source via the supplied MicroUSB cable. Both are scheduled to ship this month.

Finally, we have the stunning new Røde NTR. This studio microphone looks like it’s set to become a world engineering masterpiece as Røde has created one of the thinnest ‘ribbons’ in existence. Laser cut in house, the ribbon is only 1.8 microns thick and Røde has positioned it inside a distinctly separate housing which allows the greatest possible acoustic transparency. For all their modern wizardry, Røde has manufactured a totally new high output, ultra low noise, low impedance transformer which is coupled with modern electronics so that the NTR can be used with a wide range of existing pre-amps thereby avoiding problems associated with ribbon microphones in the past. 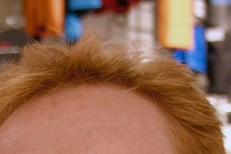 Like the new NTG4 series, the NTR will ship this month too.