The RØDE to ambition 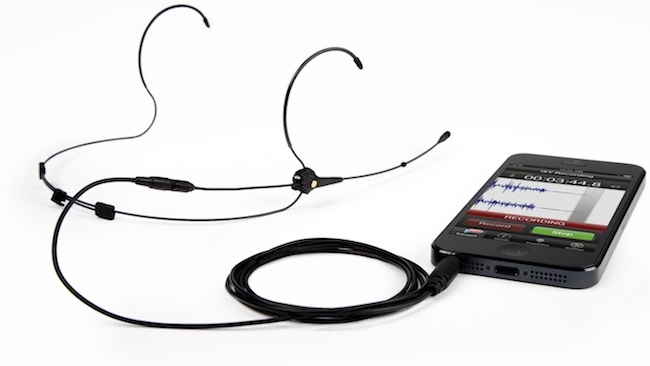 Australia’s RØDE Microphones has launched the next iteration of its RØDE Rec field recording app for iOS, which now includes a retina-capable dedicated iPad interface, MP3 publishing and support for ten different languages.

RØDE Rec was the only app on the market to allow for recording at 24-bit/96kHz (using RØDE’s iXY stereo microphone) at launch, and this is the first update since RØDE acquired the FiRe app from creator Audiofile Engineering. All of which leads the company to claim that it’s aiming to produce a platform that rivals dedicated audio field recorders.

And with the additional release of the new MiCon-11 adaptor cable, which provides connection between the RØDE HS1 headset, PinMic and Lavalier microphones and all manner of smartphones and tablets, including iOS devices natch, it possibly has a point.

Certainly a proper iPad sized interface adds pro functionality, and means users can now view the waveform, transport controls, nonlinear editing and more all in the one screen. MP3, meanwhile, was added as a result of user feedback.

“While RØDE Rec is designed for the capture and sharing of broadcast-grade audio there’s no denying the popularity and indeed the convenience of the MP3 format.” explains Damien Wilson, RØDE’s global marketing & sales director. “RØDE Rec is one of very few apps on iOS that supports MP3, and combined with one-touch sharing via Dropbox and email it’s a great option when you want to share an audio grab quickly with friends, colleagues or clients.”