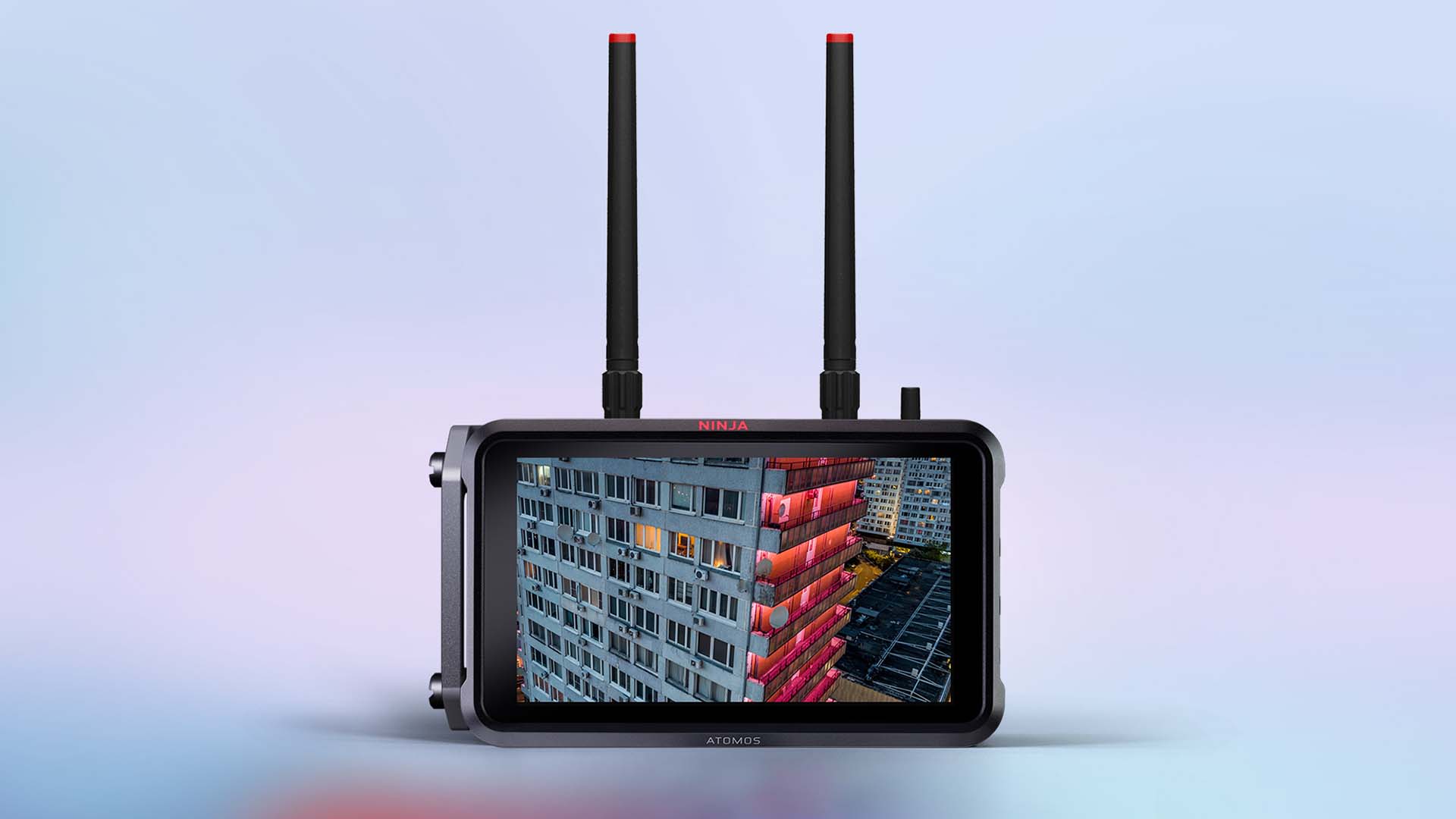 ATOMOS has launched two new services in conjunction with MAVIS to offer a comprehensive set of tools for cloud based production.

The Capture to Cloud system is the first of the services. Capture to Cloud is effectively the go-between from the new Connect device that attaches to the Ninja V/V+ and the new Shogun Connect, and your chosen cloud based file sharing service.

Capture to Cloud will launch with Frame.io integration to begin with, but the choice of services you can use will expand from here-on-in. The system includes support for Atomos AirGlu, which enables direct communication between devices and provides a wireless timecode lock for multi-camera post-productions.

The system also supports a dual recording system, which records both the full resolution, full colour depth original file locally to the recording device, and a simultaneously created H.265 proxy file. The H.265 file is transferred using the ATOMOS progressive file transfer protocol, which can begin uploading the file whilst it is still being recorded. 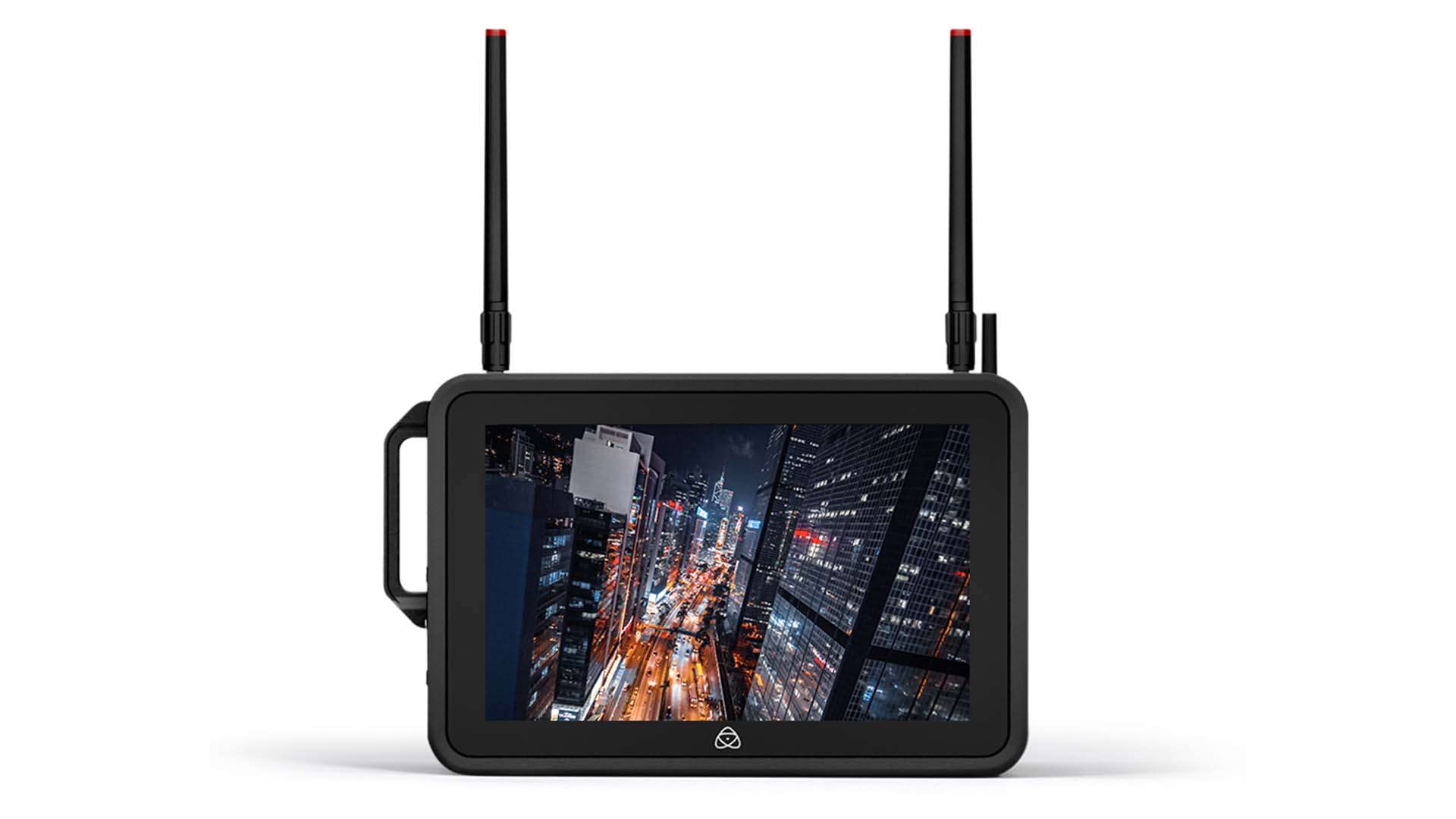 ATOMOS Live Production will feature as a technology preview at this year's NAB Show, and is a collaboration between ATOMOS and mobile video app company, MAVIS.

MAVIS produces the MAVIS Pro video app, which can capture 10-bit HDR footage on mobile devices. However the company has also produced a live production suite, and it is very clever indeed. 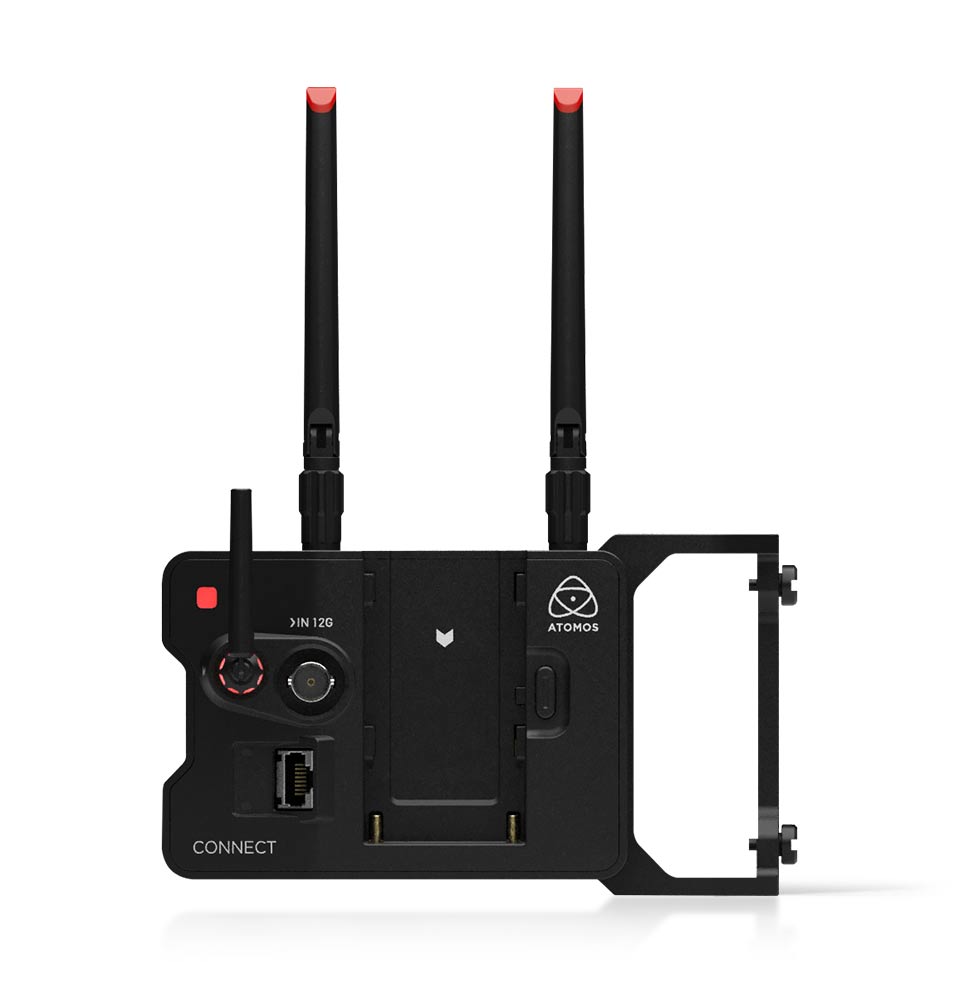 ATOMOS Live Production is like moving all the kit from a traditional OB truck and placing it inside an iPad. The system works in conjunction with ATOMOS Connect devices, but not in the way you might think. Footage is streamed via an ultra low latency protocol to the cloud, which then appears in the Live Production app, where the director can select camera angles and even have full talkback functionality with the camera crew using iPhones. The footage is then streamed out from the app to your chosen streaming service.

From what we've seen so far, the service looks incredibly impressive and we'll be watching developments closely. This could be a step jump in terms of further democratisation of multi-camera live production.

Lastly, to celebrate the collaboration, MAVIS has released a commemorative version of its MAVIS Pro video app, which fully supports the AirGlu timecode locking system. MAVIS Pro will be available for free for the duration of the 2022 NAB Show.