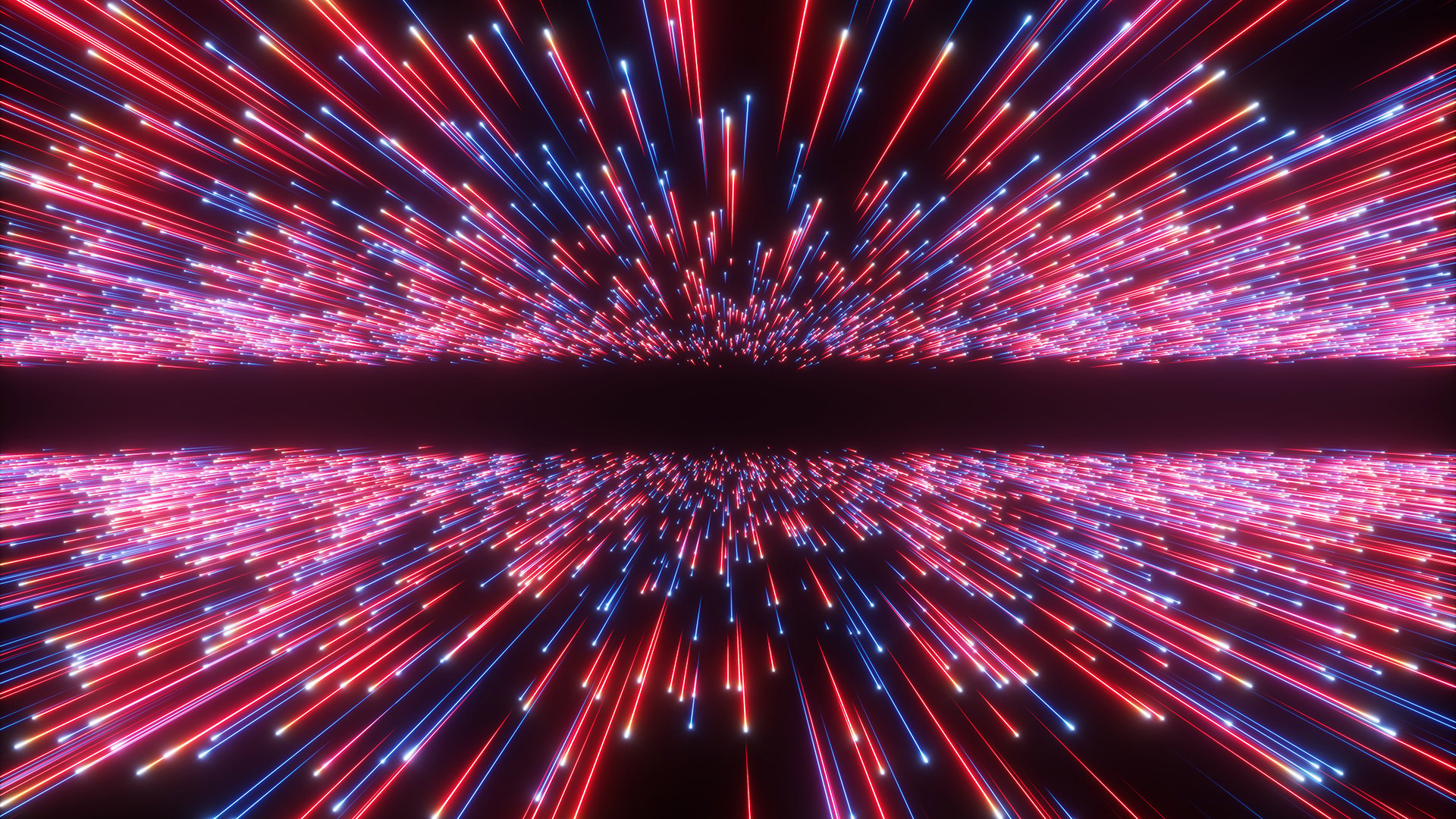 Fancy watching a 92,000 year long film? Neither do we, but that's what would happen if you filmed 1 second at 70 trillion frames per second! Image: Shutterstock.

Replay: No, that isn't a typo. But while this is an incredibly fast camera, it isn't quite what it first appears to be.

Camera design is too often a war of numbers, and one of the numbers that we all like to see getting bigger involves frame rate. Decent modern cameras routinely exceed 200 frames per second, and it’s no longer that difficult to get more. Every so often we’ll see some truly startling numbers in the millions or trillions, although that requires some quite specific technology.

The camera that provoked this article is described by Caltech as shooting 70 trillion frames per second. The California Institute of Technology has made this sort of announcement before, discussing cameras capable of one trillion and ten trillion frames per second in the last couple of years. The party piece of this technology is generally to photograph the propagation of light as it passes through a transparent object, typically something like a glass bottle with lots of interesting angles and internal reflections so that the motion of light itself can be visualised.

The details of the camera are in the paper but it’s worth being aware that it is not, by the standards of film and television, a “camera” so much as an optical bench full of advanced optronic componentry. The important advance is that this is not simply a fast single-frame camera, or just a fast flashing light. Some of the earliest very high speed footage, again showing light moving through transparent objects, were photographed by firing very short pulses of light into the object, and – crudely put – repeatedly photographing those pulses using a camera capable of incredibly fast shutter timing. Showing motion actually required the action to be repeated once for every frame of output video, with every frame captured at a slightly later time.

Better approaches were developed which could shoot very high frame rate video of single events in the trillions of frames per second, called compressed ultrafast photography, or CUP. Most of them were limited in the maximum number of frames they could capture, often as few as 10 frames, though that would later be increased to a few hundred with still better techniques. The most recent advances, described in a Nature Communications paper by Peng Wang, Jinyang Liang and Lihong Wang, improve things further with a technique called compressed ultrafast spectral photography, or CUSP.

How do you shoot at 70 trillion fps?

How this sort of thing works is not trivial, but there are a few interesting tricks we can discuss. The first is a streak camera. Light goes into a vacuum tube and is converted to a cloud of electrons, like a tube video camera. Electrically-charged plates attract and repel the electrons so that they sweep in a streak across the other end of the tube. That can be done very quickly, so changes in brightness over time end up being changes in intensity along the streak.

Another technique involves using spectrum – that is, changes in colour – to represent changes in time. We could illuminate a scene with a light source that changes quickly from blue through all the colours of the rainbow to red. Then, we could use a prism to split what we see into a spectrum, and photograph the that spectrum. We would see things that happened first at the blue end of the spectrum, and things that happened last at the red end of the spectrum. Change colour quickly, and we can visualise things happening very quickly.

How do we make a light that can change colour incredibly fast? It’s not quite a blue-to-red transition, but if we fire a very brief laser pulse down a glass rod, for various complicated reasons we end up stretching it out into a rapidly falling ramp of wavelengths (this is a chirped pulse, a term familiar to anyone who knows about fighter jet radars). Having this happen to laser pulses that go down optical fibres is generally a bad thing, but it’s useful here. The laser pulses are femtoseconds in length and the time window is tiny.

Recent advances add sophistication to that, using pseudo-random binary patterns on a micro-mirror device (as found in a DLP projector) to encode more information into patterns of light – but we’re pushing the word count here, and the paper is available for anyone who wants to get right into it.

It would make a very, very long movie

One side-effect is that these images are monochrome. It’s hard to say black-and-white, since the laser is infra-red and then changes wavelength, but this wasn’t a something we were about to use on action movies anyway. At these frame rates, you could make a movie about one guy shooting another and build a multi-part franchise out of the time it took the powder in the cartridge to explode. The thing can shoot seventy trillion frames per second – but if it were capable of recording a full second, it would take ninety-two thousand years to watch on the big screen.