Are you ready for a new colour film stock? Orwo thinks so 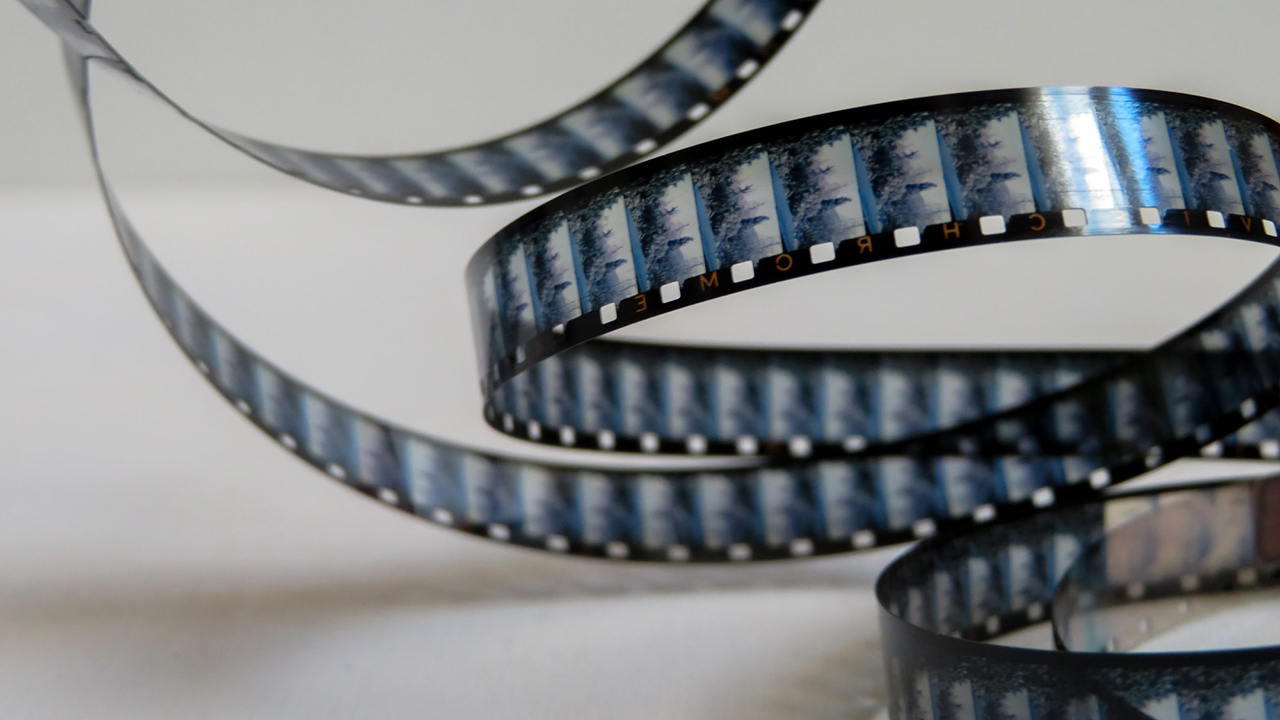 Orwo is known for its B&W film stocks, but now it is releasing a new colour one. Image: Orwo.

The world rejoices as a new colour film stock is announced by Orwo.

The degree of excitement surrounding anything to do with film origination is probably way out of proportion to the number of people actually in a position to shoot motion picture film. Stills are different – the deliberately bad has been codified in terms like lomography, and the cost of entry is far lower.

Even so, all Orwo had to do to provoke a storm of comment – and this article – was to post a picture of a woman with an absolutely fantastic late-division era East German haircut holding some of those excellent giant colour film boxes they used to put in pharmacists’ windows (or the woman is a Barbie). Alongside this image, the company Instagram account includes some pictures of slides, teasing the possibility of reversal film. Given that most of the Orwo colour film still in existence went out of date in about 1991, it’s a very deliberate, though certainly evocative, reference to more or less the last point in history at which the supremacy of film was not quite yet under serious challenge.

Because Orwo existed mainly in the eastern bloc when it was at the height of its powers, it doesn’t enjoy quite the same profile in the west as Agfa, Fuji and Kodak. In reality it was a major supplier of motion picture film to both Germany and the old Soviet sphere of influence, with a range including 70mm print stocks. Through a series of reorganisations, the company continues to produce black and white motion picture materials to this day.

Let’s be clear; Orwo’s Instagram photos certainly are a tease, perhaps even a testing of the water to gauge interest. Given that we’re at risk of encouraging undue optimism even by covering it, let’s be clear. Those giant boxes of film are labelled as Orwo’s old daylight reversal, Orwochrom, and the negative, Orwocolor. Sealed rolls of both stocks are regularly available on eBay even now, although  some of the ISOs, and much of the colour accuracy, may have leaked out since their manufacture.

The limitations of reversal film

Anyone bubbling over with enthusiasm at the idea of a reversal stock, especially anyone used to multi-thousand-ISO digital cameras, might want to reflect that most Orwo colour stocks were at best ISO 100, which is two stops slower than most people shoot Alexa, and that film likes overexposure. The fact that people who grew up on FS7s and EVA-1s are championing the cause of photochemical origination despite knowing that it’s a good few stops slower than many practical cameras should tell us something about the level of enthusiasm that exists. If there’s a note of caution to be sounded, it’s that this sort of enthusiasm doesn’t always translate into commercial sustainability.

Hope as we might, there isn’t really a good model which might help us predict how well Orwo might do. Kodak never stopped making colour materials, putting Orwo comparatively on the back foot. The company might, though, be in a better position than Ferrania, which had to spin its factory facilities back up from many years of total disuse after running a kickstarter campaign. Ferrania’s project has hit some serious delays around renovation of its facilities, particularly involving asbestos remediation, which another company might not face, and it’s fair to say that the endeavour has been seen as not quite meeting its original schedule. The only reason there’s so little controversy is probably because everyone involved is so dedicated to the idea of the project succeeding.

Anyway, we’re getting ahead of ourselves; really, all Orwo has done is post some photos, and it’s overwhelmingly likely that even if some new materials do emerge, the company would focus on the easier-to-sastisfy, higher-margin stills world long before working to fulfil the bulk orders for any gauge of motion picture film. It’s also no great surprise that a company in a position to do this might choose this moment, given the level of enthusiasm for what we might politely term classic imaging technology. For the same reason people still like to use oil paints, then, it’s far from a crazy idea. Here’s hoping.