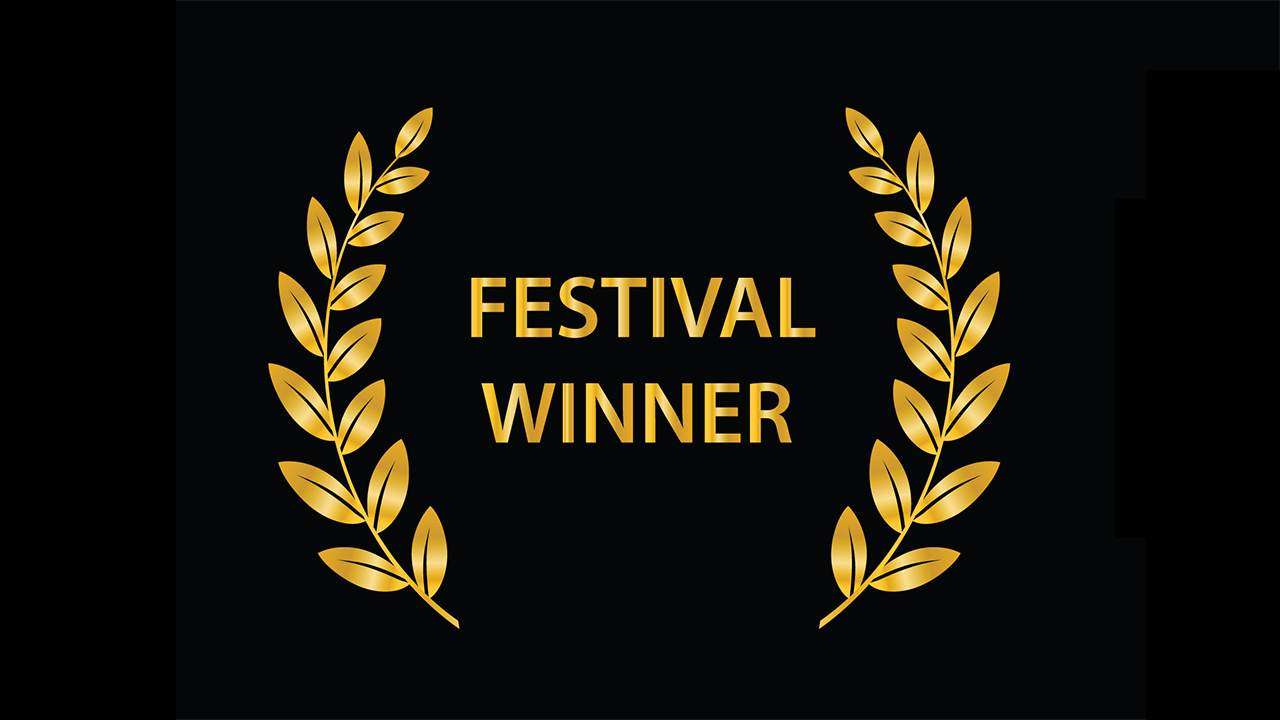 Film Festivals were once seen as a beacon, a way to get exposure and the route to riches. What is the reality of film festivals, and are they worth you time and money as a filmmaker?

"So what you are you going to do with your film now?"

"Well, you know, put it into a few festivals…"

I’ve heard that quite a few times – I’ve probably even said it myself. Here is the great dream of the struggling independent film maker, who, after scraping the money together to make their movie, will get discovered and sell the film to distributors worldwide. The reality, of course, is far from that.

There’s only a handful of festivals that are really commercially useful, where distributors and TV buyers are on the look out for product they can buy and exploit, and there could be 100 to 1 chance against getting selected for the top ones: Sundance, Cannes, Toronto, Venice, Berlin, Sheffield if you are documentarist, Annecy if you are an animator (yes, there’s a few others, I know). So the poor indie filmmaker uploads their film to FilmFreeway and looks down the list of festivals on and discovers a few things. Firstly, there are literally thousands of film festivals (nearly 10,000, last time I looked), not only film festivals you’ve never heard of but in towns and maybe countries you’ve never heard of. And secondly, the costs soon add up.

Not all festivals are expensive to enter; some are reasonably priced, some are even free – and if they really want your film, they’ll waive the fee. £30 to £50 is not uncommon for short films, sometimes more. And it may take quite a few submissions before you find a festival where your film fits.

It’s generally cheaper if you submit early but, if the festival demands a premiere, that might mean your film is out of circulation for a few months. You might find you have to pay for trophies, if there are any, or even pay for seats in the cinema where your film is screening. And this is not just restricted to the low end – you can pay 300 bucks to enter the Emmys, and although there is no entry fee for the Academy Awards, you could spend a good few grand on the dinner and the after parties (over $100k per couple if you want to attend the Vanity Fair Oscar party). Even at festivals like Sundance, which was set up to promote ‘independents’, you will find that some independents are more equal than others; don’t expect to be going to the same parties as the Hollywood stars just because you’re in the same festival.

Will they actually watch your film?

Most festivals prefer either features or short shorts (under 20 minutes); the half hour or 45 minute short is difficult to programme. You hope the judges will watch your film, carefully, all the way through, but I suspect many will make their judgements in the first few minutes and, if not impressed, move on. Films that take time to build or don’t quite fit this year’s fashions may have a hard time getting selected, however good they are. If you know the organisers of the festival personally, however, you might be able to cut through all of this with a quick phone call.

The best festivals are great social events, for filmmakers at least, but I’ve also been to festivals where filmmakers are spread across the city and there is no central bar where filmmakers can mingle - it can be a strangely lonely experience. In the current pandemic climate, with few most festivals taking place wholly or partly online, the social aspect can be reduced to yet another online Zoom meet.

Although, there are festivals that are simply scams (and become the subject of films themselves)  festivals do cost a fair amount of money to organise and run. There are many small, festivals decently run by real enthusiasts that have a focus on a particular area of interest or just want to bring some culture to their town. They may not make you famous, but the experience of rubbing shoulders (if such a thing is allowed) with like-minded filmmakers and one or two fans can make it all worthwhile.

Doing it for the exposure

As in so many areas of creative work today, people are expected do things at their own expense or for nothing at all for the promise of exposure, but all they get exposed to is more offers to do it again for free. Festivals don’t redistribute the limited amount of money that is in the system, they help those who have the greatest power in the first place. Despite the fact the technology for filmmaking has got vastly cheaper, streaming services like Netflix have really upped the bar in terms of production value, even for documentary – which is great for those inside the system and for the audience, but it means entry into that system for low-budget outsiders is as hard as it has ever been.

If you are lucky and/or talented enough to get into one of the top festivals, it can really transform the chances of your low-budget feature film – and I say feature, because, despite all the changes to the media over the years the feature-length film is still the basic currency; there’s still not much of a market for shorts. For a small independent project there is a very small chance that it will change everything for the better, but a broader chance that you might make contact with a few like-minded filmmakers and not feel quite so isolated. And that just might make you feel it is worth it after all.