An ode to sound recordists everywhere “Death of the Sound Man” 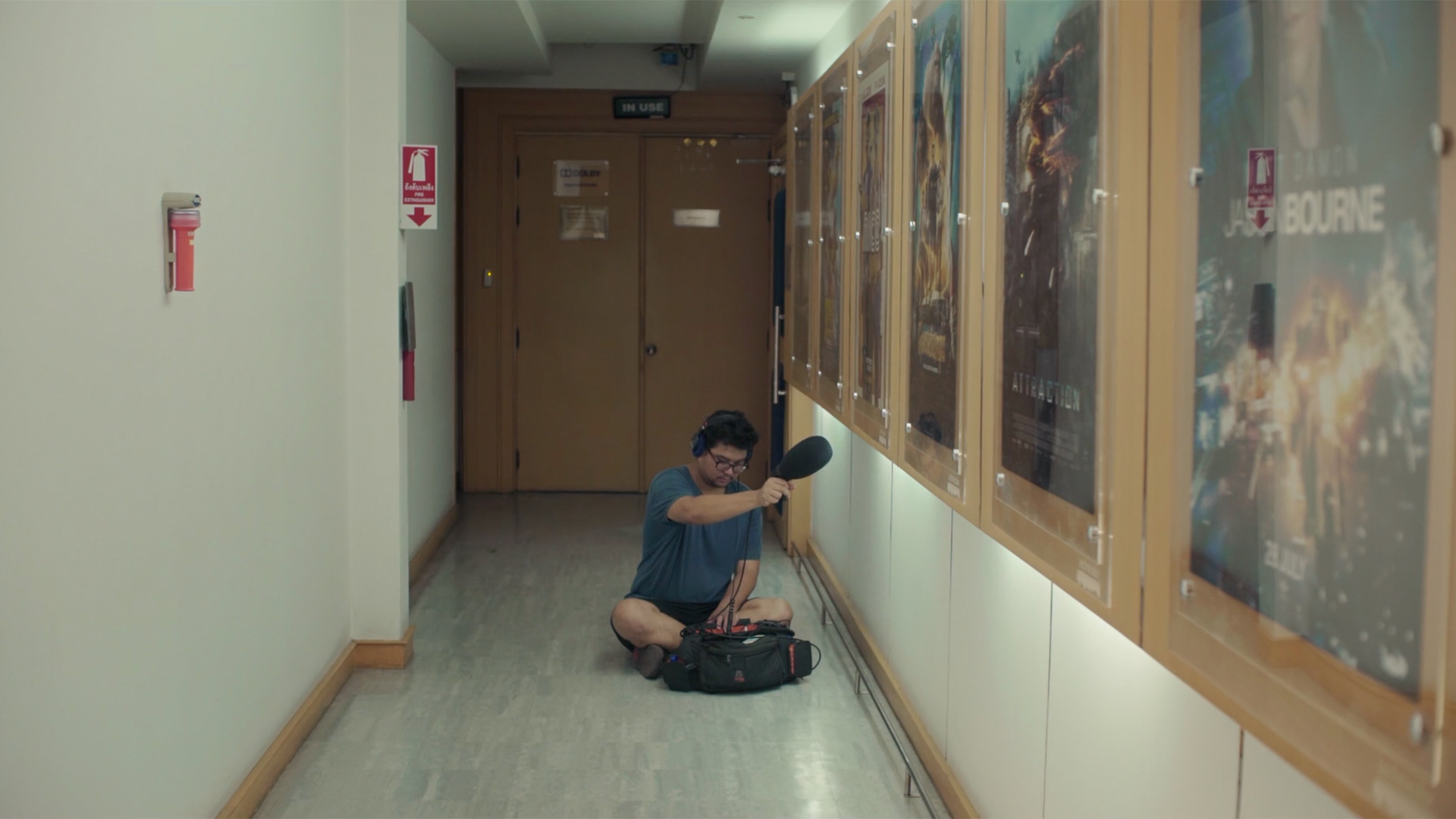 This short film is an extremely funny and introspective look at the work of the sound recordist. Will anyone hear the sound they record?

Sound recording is neglected or marginalised in many a production, but it is also rarely the subject of an actual film. Sorayos Prapapan’s “Death of the Sound Man” is an often hilarious look at two sound recordists trying to complete the final mix on a film. The lengths they go to is the subject of great amusement, and their discussions about how the audience possibly won’t even notice their work, despite its importance, will resonate with many a person reading this.

The film itself is greatly made up of atmospherics, with extremely bare bones, yet very effective cinematography. Sound is front and centre. Enjoy, and let us know what you think or even about your own industry experiences in the comments!

Warning: Not suitable for a work environment.