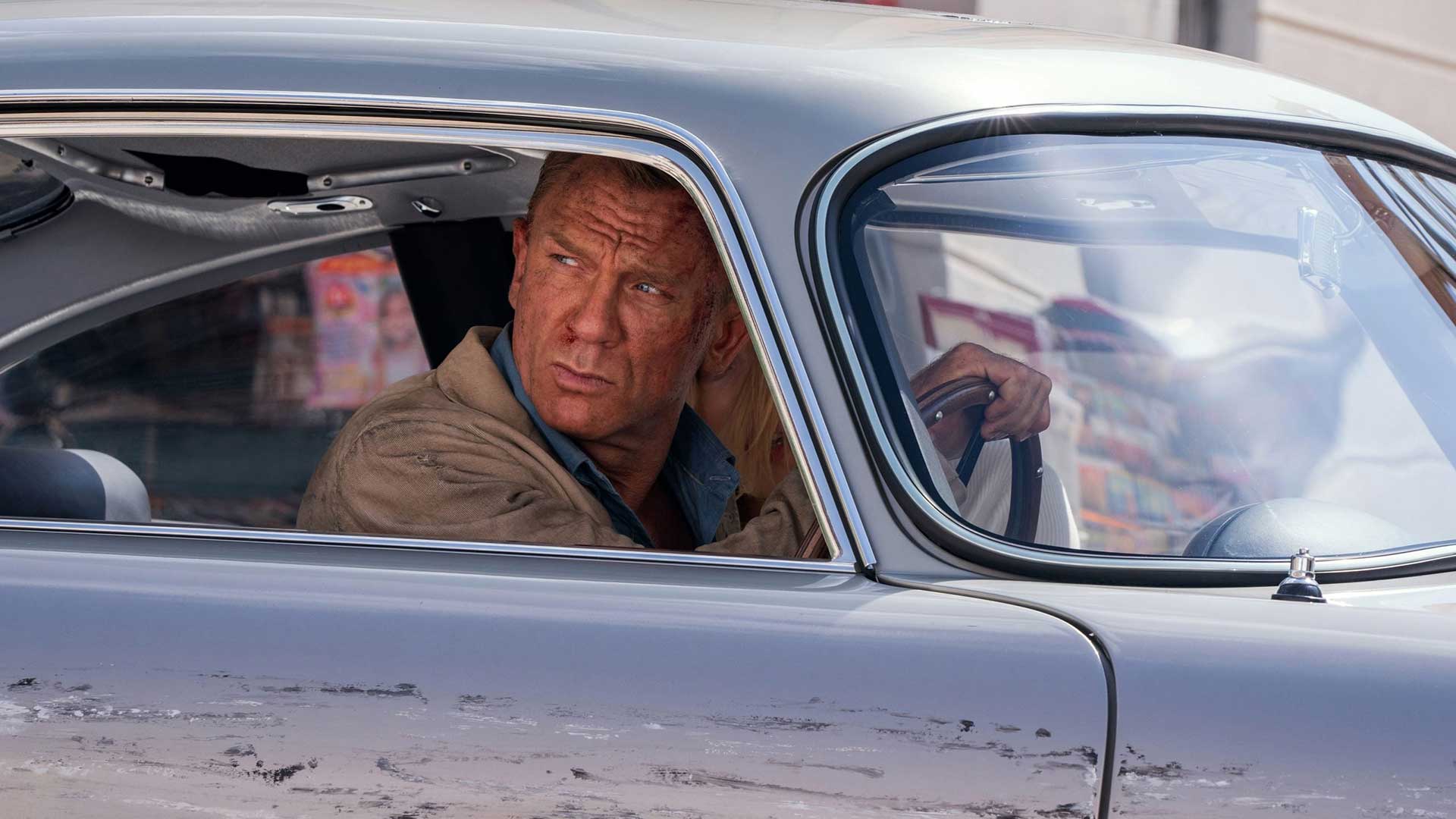 Recently news emerged that streaming giant, Amazon, was purchasing famed studio, MGM. Whatever would James And make of it?

For such a famous name, MGM has had a mixed history as a corporate entity. Despite association with the James Bond and Rocky franchises, and more recently The Handmaid’s Tale, MGM itself spent the latter half of the twentieth century in a series of corporate reshuffles then bankruptcy in 2010. It hasn’t owned significant production infrastructure for decades and the corporate HQ occupies rented space in a Beverly Hills low-rise. It’s a big name for what’s now not really a big company anymore, at least in the context of century-old movie studios. A glowing example of consistently successful business tactics it is not.

But as a 97-year-old name it glitters with the gloss of old Hollywood to the extent that someone has decided it’s worth eight and a half billion US dollars. Which is to say, it has a back catalogue that a streaming distributor might look on in the way that, say, a hungry alleycat looks upon a nest full of fledgling chicks: with conspicuous drool.

Like a character in one of MGM’s Hanna-Barbera cartoons.

Cue Amazon, a little outfit from Seattle which runs a small streaming TV service. It’s very hard to be negative about the effect that the streaming services have had on film and TV production in general. Well, okay, it’s very easy to complain about the hello-this-is-Netflix-you’re-greenlit attitude to screenwriting, but the sheer volume of cash that’s been dumped into production work by the streaming revolution has created a few gems and a massive amount of employment, or at least it did until early 2020 and it’s starting to do so again.

Some disquiet, though, has been caused by the idea that such an unimaginably vast company as Amazon might become the owner of such a storied piece of Hollywood history. Anyone who wished to make a argument that this is actually OK based on instinctive natural justice (like a lawyer wouldn’t) might point out that actually, MGM wasn’t a media conglomerate on the scale of a CBS or a Time Warner to begin with and that the resulting grab is not so much for power but back-catalogue.

The more popular point of view seems to be that Amazon is such a staggeringly enormous player in so very many markets that any attempt by the company to make more or less any purchase of anything, ever, from another media company to an independent sandwich bar, demands a bit of scrutiny. The fact that this has gone unremarked by the monopoly-control people has raised some comment. A fair assessment might be that there are many reasons to object to ultra-large companies  against which it is extremely difficult to compete in any field that company chooses to enter. Few of those reasons have much directly to do with MGM, although the general concern over Amazon getting any bigger seems reasonable.

None of this seems likely to change streaming TV all that much. We are, at the time of writing, in the midst of the First Over-The-Top Distribution War. It’s a fight which Netflix, arguably the founder of the feast, might actually not win, given that it is not bankrolled by the vast profits of an Apple or an Amazon but instead by potentially impatient banks. At some point the war must end and these often not-so-profitable services must start making money. The embarrassment of riches may not last forever.

Anyway, it looks like the deal will go through. What that means for 007 remains to be seen, although it’s hard to imagine that Amazon won’t want to keep producing one of the world’s ninth highest-grossing film franchise (just above the DC Extended Universe and just below Harry Potter) in the same way it always has been.

Moneypenny TV show, though? C’mon. You know you want to.