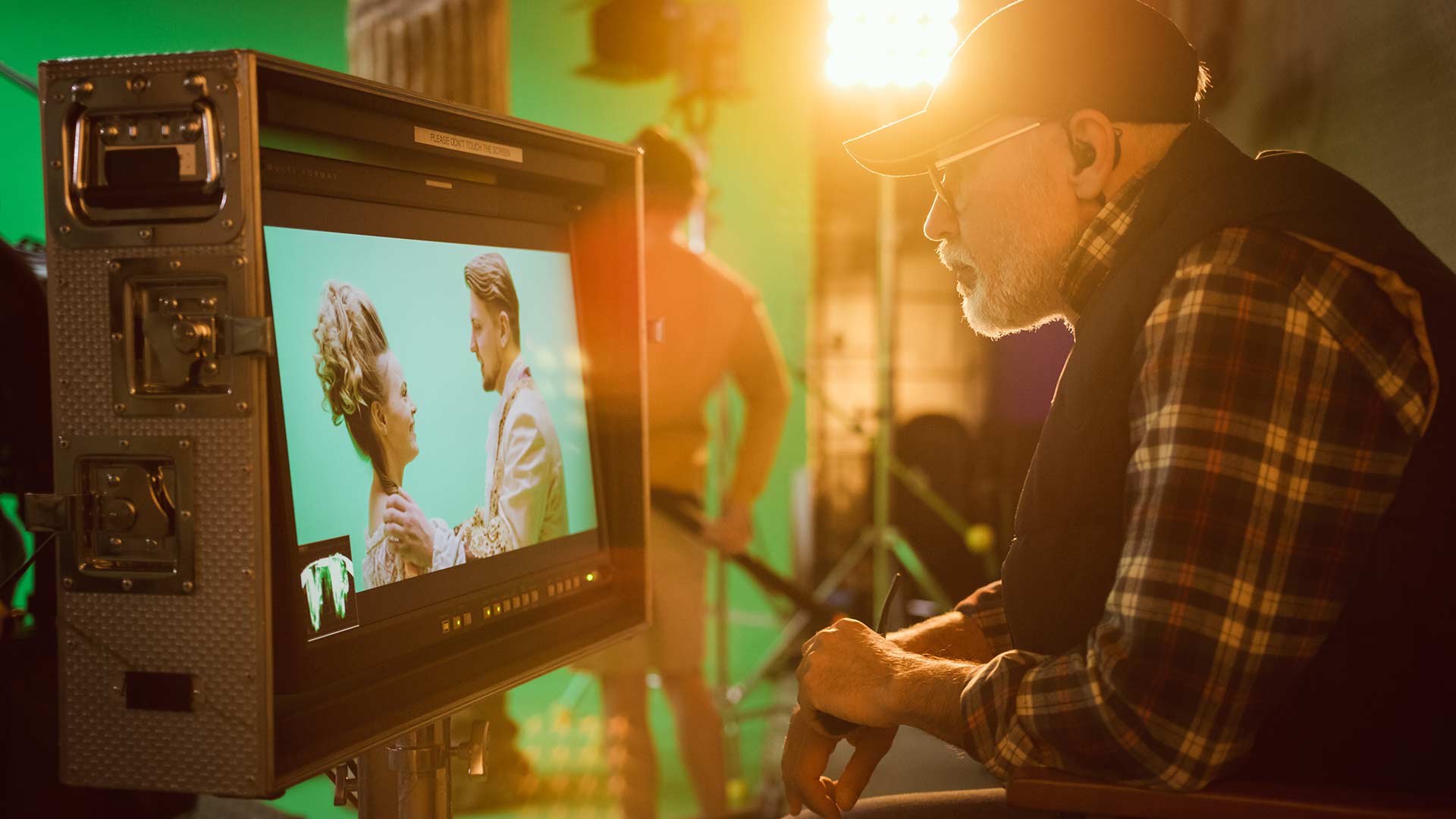 We are in a fevered golden age of production. It may not last.

For anyone trying to make a TV programme at the moment, times are hard. It’s not so much about the budgets, the money is there. Indeed, Netflix alone is planning to spend $17 billion on content this year, as production on some of the bigger name franchises that got paused due to the pandemic in 2020 kicks off again. Add in the rest of the big SVOD players and the broadcasters too (remember them?) and there’s plenty of money for content.

And judging by a trawl through even the main screens of most media outlets it’s definitely not because they’re being fussy about what is green lit and what is not. Most seem to be taking a quantity over quality approach which seems to throw up excellent series as much by accident as design. Yes, there is a lot of quality television about, but as a percentage of the overall output it’s probably close to as low as it as ever been.

No, the problem is one of simple supply and demand. As a recent piece in the Guardian put it succinctly ‘No lights, no camera: UK TV producers face equipment shortage’. And it’s not just equipment and it’s not just the UK; from talent to crew to kit, there is a worldwide shortage of the ingredients needed to make TV.

The UK has been particularly badly hit as a government backed insurance scheme underwrote the risks of productions being shut down by Covid. That means more productions here than ever and numerous stories such as the ones the Guardian article features including a BBC production looking to bring in an electrical package from eastern Europe “because there was not a single lamp or generator in London or anywhere near London,”; a chronic shortage of studio space; a worrying lack of accountants with enough production knowledge to keep financials on tracks; and what can only be described as a worker’s market.

This is Guy Heeley, the producer of Stephen Daldry’s forthcoming BBC film Together: “Salaries are shooting up…If you do find someone that is able to start on a project tomorrow they are able to name their price because they’ve got multiple options.”

It’s in front of the camera too.“Say you do a [talent] availability check when you’re casting, half of them have gone the next day,” Sally Woodward Gentle (founder of Killing Eve producer Sid Gentle Films) told Broadcast. And here this is being exacerbated by the growing tendency of the big streamers in particular to hire actors on contracts with all sorts of exclusivity clauses attached in a modern day reimagining of the (not lamented, not missed) studio system

Obviously there are caveats to all this and we’re sure that there will be people out there reading this struggling to get work still. But up at the high end of production in particular, the boom is loud enough to be extremely disruptive.

Switching the focus to the US, the amount of scripted original series premiering last year on broadcast, cable and online services dipped for the first time since FX Networks started logging them and producing a tally in 2009. Due to the pandemic, a ‘mere’ 493 were shot, a 7% contraction on the 2019 peak of 532. But no one is expecting that number to fall again as production returns across North America. If anything we will see a new peak in 2021.

And it is well worth pointing out that the 2020 figures are still over twice that for the 2010 ones. Think about that for a second. Even in the midst of a global pandemic over double the amount of scripted originals were made last year than there were a decade ago. True, fewer will have made it past the pilot stage because of the obliterated pilot season, but the sheer amount of resource being poured into content creation is staggering.

Looking to the future

How long will all this last? That’s the $64 billion question. FX chairman John Landgraf who compiles the US figures forecast that we would have reached Peak TV in 2016 (455 new shows) and has been forced to revise that estimate up every year since. But there are signs that a slowdown is starting to spin up if we look at consumer behaviour.

There are currently more streaming subscriptions than people in the US — 340 million contracts compared to a population of 330 million. Service stacking has become a reality of life for most people, with over 52% of US broadband users now subscribing to three or more paid streaming services a month. Original content is what drives most of these subscriptions (hence the amount being spent on it by everyone) but the key word in this paragraph is ‘contract’.

Whereas the Pay-TV era was characterised by yearly contracts and punitive lock-ins, the cord-cutting one is a time of monthly contracts that can be chopped and changed by the viewer. SVOD companies tend to no longer drop entire seasons for a weeks’s binge watching as a result, trying to tease things out so they still get two month’s worth of subs out of a series. Because the reality is that an increasing number of consumers are then cancelling their subscription once what they want to watch is over and moving that money to another service which has another high profile show just launching.

Growth is slowing, Both Netflix and Disney+ missed Wall St expectations in the last quarter, with consequent unpleasant effects on their share prices, leading analysts to suggest various different theories for what is happening, all relating to Covid. Either we are seeing an adjustment back to normal growth levels after the acceleration in the pandemic, viewers are waiting for the next big delayed series to drop, or as the world reopens they are remembering other leisure pursuits that don’t involve television.

Either way, growth is flattening and churn rates for subscription services are up: the number of SVOD users in the US increased by 14% in the second half of 2020. However, during the same period, the rate of cancellation for SVOD services also increased to 20% from 15%.

Making hay while the sun shines

So, should crew be worried? Perhaps cautious is a better word. The backlog of production and unprecedented demand for content has pushed demand for their services to previously untouched heights. It is a great time for people to make money, choose the projects that really appeal to them, and even get that important first foot in the door.

Will it last? No, booms never do. The real question is the degree of bust that comes afterwards. Economies around the world are bouncing back fairly strongly as everyone slowly emerges from lockdown and the demand for making content is still fairly stratospheric. However, as production schedules catch up with themselves and get back on track the demand for crew and kit will equally snap back to a more normal curve. And there are signs that the big SVOD companies may have to be less scatter-gun with their approach in the coming years, leading to a lower volume of higher end productions. Plus, of course, you have regional wrinkles such as the threat to remove UK produced content from EU viewing quotas following Brexit, which is currently a matter of negotiation.

So yes, make the most of it. But if you are thinking of any long term investments such as a new camera, it’s definitely worth factoring at least a weakening of demand into your equations at some point in the not too distant future.