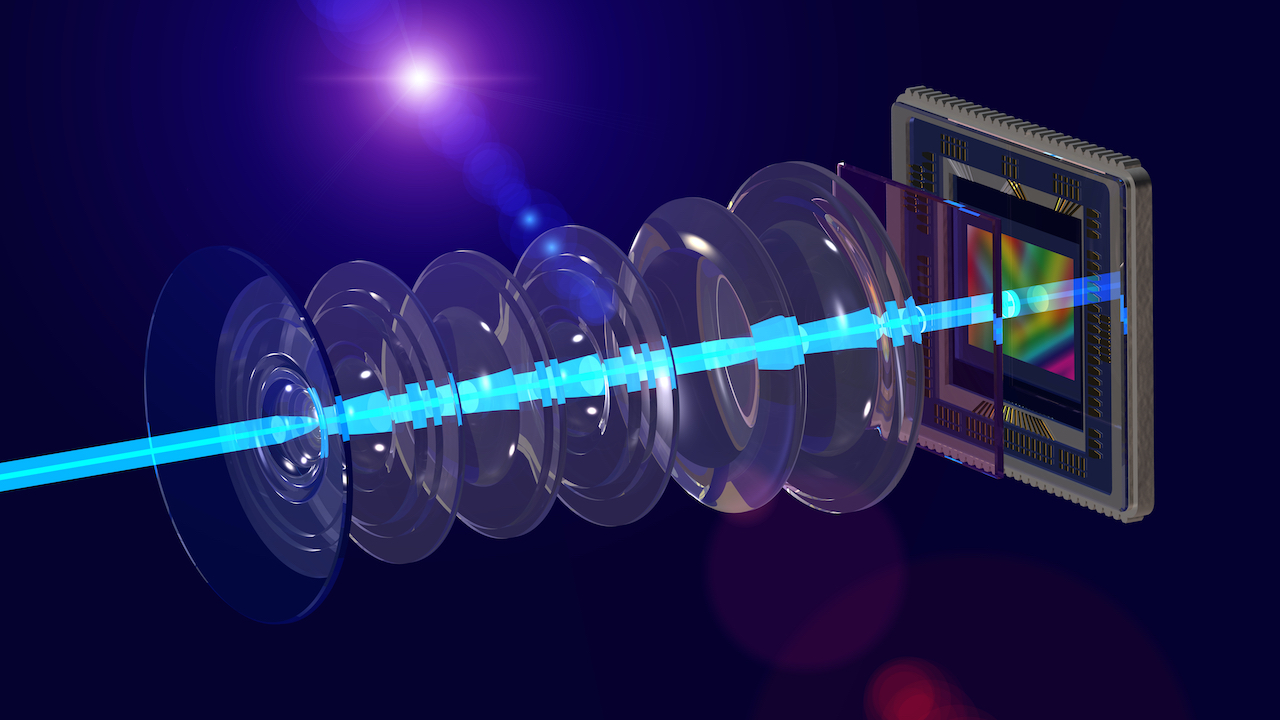 Would you want a one-inch sensor in your smartphone? Image: Shutterstock.

Phone cameras are now far outperforming what you would predict the paper specifications to produce. But we could be in for another step change if rumours of a 1-inch sensor inside a Huawei phone are anything to go by.

We don't normally discuss rumours on RedShark, but this one caught our eye because of both the physical and quality ramifications if it is true.

According to this article from Android Authority, Sony is developing a one-inch camera sensor for phones, and Huawei could be the first company to use it in its P50 series. While we have no interest in discussing any rumours of as yet unnamed or unconfirmed phone models, the idea of a 1-inch sensor throws up a whole discussion about the merits or otherwise of doing so.

The advantages of having such a large sensor are clear to anyone who uses cameras regularly. Particularly if such a thing is combined with the latest computational techniques. Better low light performance is one substantial advantage, as is the ability to have more creative control over depth of field. But there are some questions over the feasibility of such a thing in a mobile device.

In short, bigger sensors require bigger lenses, particularly if you want those lenses to retain at least an f/2.8 capability. If you wanted to keep the multiple lens setup of current phones then this could be a bit of a problem because the real estate used on the rear of the phone would be huge. 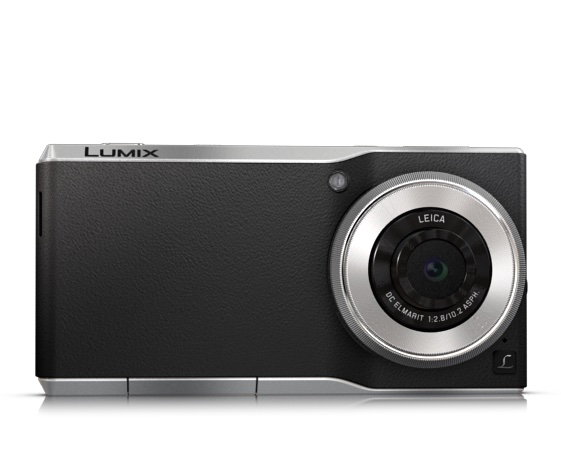 Panasonic's DMC-CM1, the first mobile device to use a one-inch sensor. Image: Panasonic.

As the article points out, Panasonic tried it once in a model called the DMC-CM1, which showed pretty clearly just how big the lens needs to be, and how such a large sensor affects the form factor. The CM1 was released in 2014, and although processing technology has moved on greatly, the laws of physics stay the same.

It could possibly be more likely that a very high resolution one-inch sensor could take the place of multiple cameras by cropping into it for telephoto images. The problem with both sensors and device size is that we can't avoid those pesky laws of physics. This new sensor, if true, is very likely going to make for a much more cumbersome phone than we might be used to, and will probably make for a very niche device.

Watch this space, as they say.