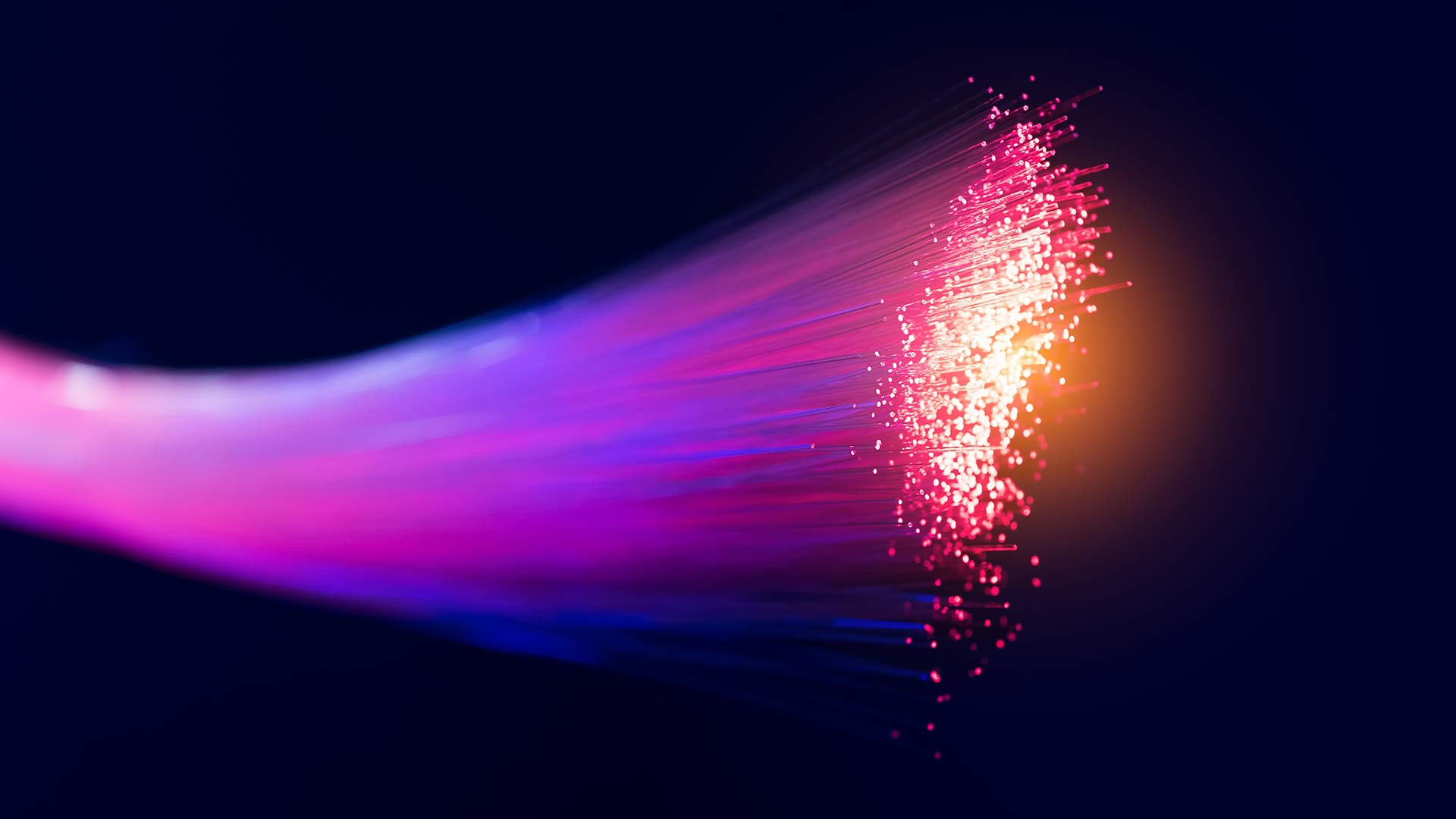 A group of researchers in Japan from the National Institute of Information and Communication Technology have set a new world speed record for internet speed at 319 terabits per second.

The actual tech details of how the team achieved this are almost as eye watering as the speeds they achieved. You can read the full report on the NICT website. But to summarise the team used a 4-core optical fibre of 69.8km long, which was then looped 43 times via a loop switch to give a final transmission distance of 3001 km.

To quote the researchers “In this demonstration, in addition to the C and L-bands, typically used for high-data-rate, long-haul transmission, we utilize the transmission bandwidth of the S-band, which has not yet been used for further than single span transmission. The combined >120nm transmission bandwidth allowed 552 wavelength-division multiplexed channels by adopting 2 kinds of doped-fiber amplifier together with distributed Raman amplification, to enable recirculating transmission of the wideband signal.“

A schematic diagram of the transmission system used. Image: NICT.

Now I’m not even going to pretend that I know what any of that means, and the final research paper makes some of that quote look like pre-school. However the prospect of 319 terabit internet is not only astounding, but the fibre cable that the team used is claimed to be fully compatible with existing equipment.

The team details how the new cable used rare earth ions such as erbium and thulium as the base material, which enables it to achieve amplification by exciting the ions with with lower wavelength pump lasers. This is the secret to how they managed to achieve such speeds over long distances.

The team says that it hopes that technological breakthroughs such as this will allow us to look beyond 5G to cope with our increasingly stretched data demands, particularly when it comes to trans-oceanic communication.

To put the new record into perspective, the previous internet speed record was 178 terabits per second. We’re not looking at a minor increase here. If you want to read the full details of how this achievement was made, read the report, but make sure you aren’t suffering from a hangover first.