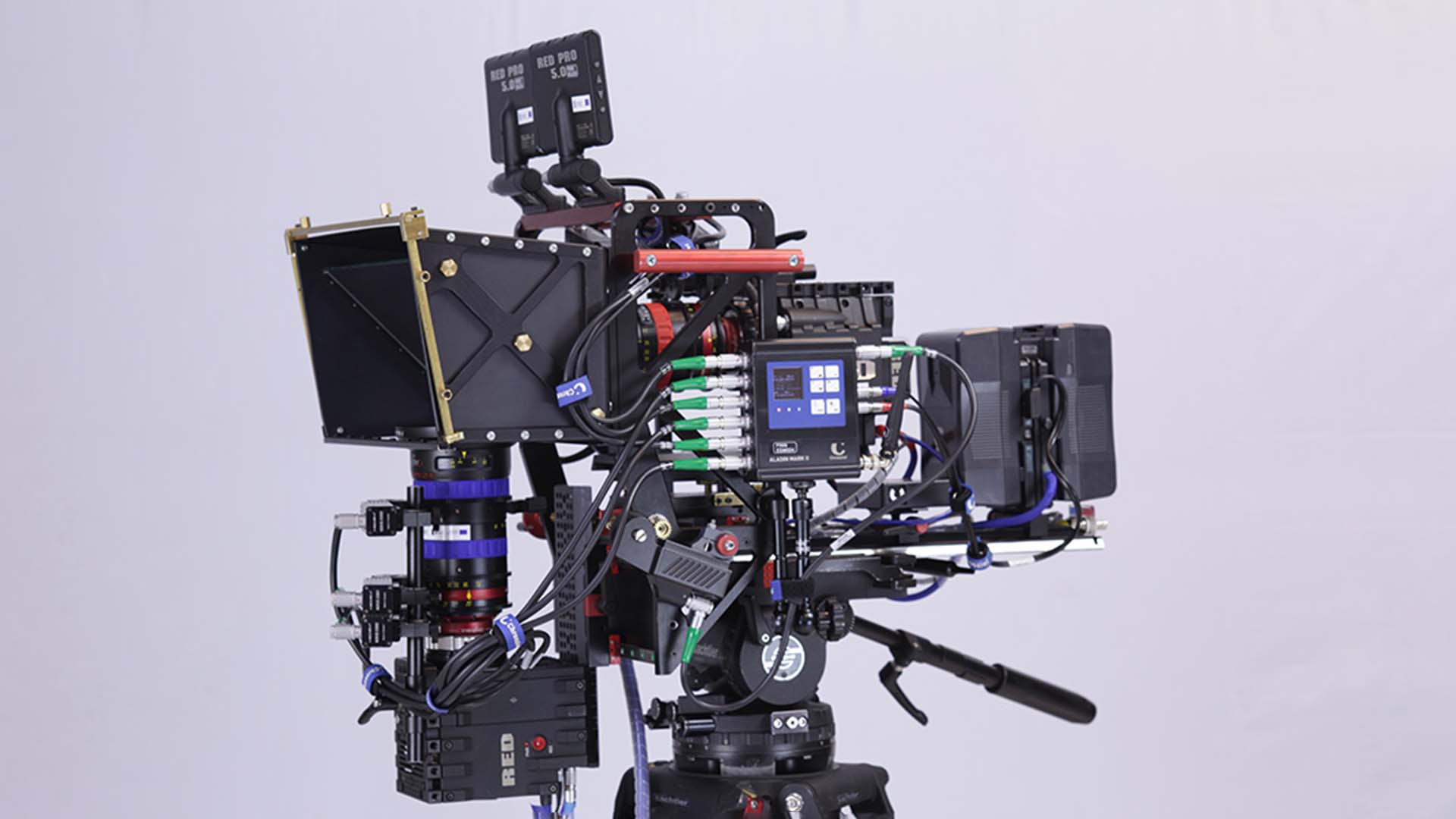 3D films are a strange phenomenon, one that has ebbed and flowed in popularity throughout the history of cinema. I remember attending the Cannes Film Festival in 2010 and being assured that within 12 months all films would be made exclusively in 3D. Yet the bubble burst, and though 3D films are still with us (or were, when cinemas were open) they have fallen far from their Avatar popularity peak.

Why is it that audiences always seem to drift back to 2D? Christopher Nolan once said: “The truth is, I think it’s a misnomer to call it 3D versus 2D. The whole point of cinematic imagery is it’s three-dimensional… You know, 95% of our depth cues come from occlusion, resolution, colour and so forth, so the idea of calling a 2D movie a ‘2D movie’ is a little misleading.”

Let’s investigate Nolan’s argument by looking at the many ways in which humans perceive depth in real life, and seeing which of them can be fooled by “2D” and “3D” films.

Otherwise known as retinal disparity or binocular parallax, stereopsis is the brain triangulating  distance by comparing the images received by the two eyes. Since the eyes see from slightly different viewpoints, an object that is at about the same position on both retinas must be far away, while an object whose position differs greatly in the two images must be close. 3D films rely on this effect, using polarised glasses to show the audience a different picture in each eye.

If you hold a finger in front of your face while focusing on a distant object, you will see two fingers. To see the reality – one finger – your eyes must turn inwards until the image of that finger occupies the same position on both retinas. This movement is accomplished by extraocular muscles. The brain senses how much these muscles are expanded or contracted, from which it can subconsciously calculate the angle between the two eyes and again triangulate the distance of the subject. This effect also occurs when viewing 3D films.

The eye has a soft lens which is stretched into a flatter shape to focus on distant objects, and squashed into a rounder shape to focus closer. As with convergence, the brain senses how expanded or contracted the ciliary muscles doing this are, and from this gets an idea of distance. Since all films are displayed on a screen a fixed distance from the viewer, the ciliary muscles do not need to move, so this is one depth effect that neither 2D or 3D films can trigger. The mismatch between accommodation and convergence sensations causes many people to find watching 3D films uncomfortable.

If we know what size something is meant to be – a person, a car, a house – we can judge its distance very simply by how large its image appears on the retina. Similarly, if two objects which we believe to be the same size do not appear so from our point of view, we can form an idea of their relative distances from us. If an object moves towards us, the rate at which it appears to grow larger gives us information about its speed and distance. These effects are reproduced by all films.

The scattering of light by water molecules and other particulates in the air makes more distant objects appear brighter, bluer (because shorter wavelengths are scattered more) and lower in contrast. This effect, most noticeable over large distances, is reproduced by all films. Moreover, filmmakers can create aerial perspective over much smaller distances by adding smoke or haze to a scene, increasing perceived depth. We can also employ warmer colours of lighting in the foreground and cooler colours in the background, just as artists like Cézanne used warmer and cooler pigments to enhance the depth of their paintings.

Nearer objects move across our field of vision faster than more distant ones. For example, from the side window of a moving vehicle, nearby hedgerows and lampposts flash quickly by, while distant hills barely seem to move at all. (Incidentally, this is the reason that birds bob their heads back and forth as they walk; they are measuring the parallax to judge distance.) Filmmakers can invoke this effect with a lateral tracking shot.

This is very simply the fact that close objects occlude distant ones, and this is of course seen in all films.

Fine details and textures can be discerned more clearly on close surfaces than on distant ones, another depth cue that all films reproduce.

Parallel lines appear to converge into the distance. Again, this is seen in all films.

The way that light falls on objects, and where they cast shadows, helps us to determine that object’s position in space. This is a central part of a cinematographer’s job on any film.

Our brains can judge how far an object is from the thing we’re currently focused on by how blurry it is. This is a depth effect which many filmmakers choose to enhance by using a shallow depth of field.

We can perceive the three-dimensional shape of an object from how its silhouette changes as it rotates. Once again, all films reproduce this effect.

So, of the 12 depth cues listed above, 11 (all except accommodation) are present in “3D” films, but nine are also present in so-called “2D” films. It is worth remembering how much control we filmmakers have over depth through parallax, lighting, smoke and focus, without the need for a stereoscopic camera rig. Can I propose that the two types of film are henceforth rebranded “mostly 3D” and “slightly more 3D”?