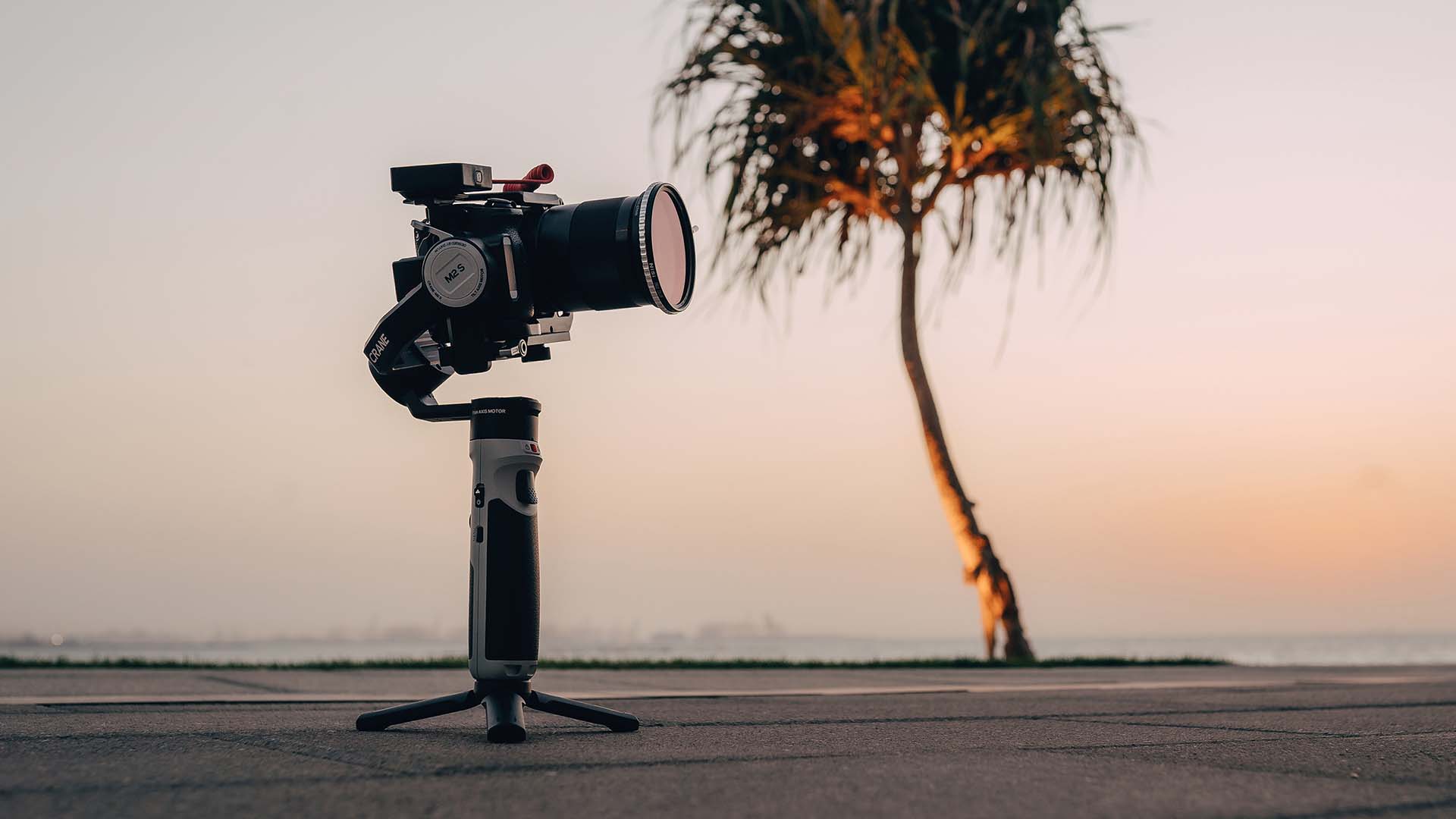 Hot on the heels of the recent Crane M3, Zhiyun has announced an even more lightweight system, the Crane-M2 S.

The Crane-M2 S weighs in at only 549g and is designed for lightweight cameras and smartphones. Despite this, according to the spec sheet it is still capable of carrying a Sony A7SIII with lightweight primes lenses, and even a Nikon Z 6 with careful lens choice.

Like the M3 before it, the M2 S features a built-in fill light with multiple brightness levels and colour temperatures, and a 0.66 colour display to view settings. It also features 12W PD fast charging, which the company says can fully charge the unit in 100 minutes, resulting in a 10hr runtime. Zhiyun also says that the gimbal can not only be charged during use, but it can also supply USB power to cameras that are attached to it. This could make it incredibly handy for extended use with smartphones that don't have swappable battery systems. Furthermore, for certain makes and models of camera the record start/stop function can be controlled directly from the gimbal using a USB cable. 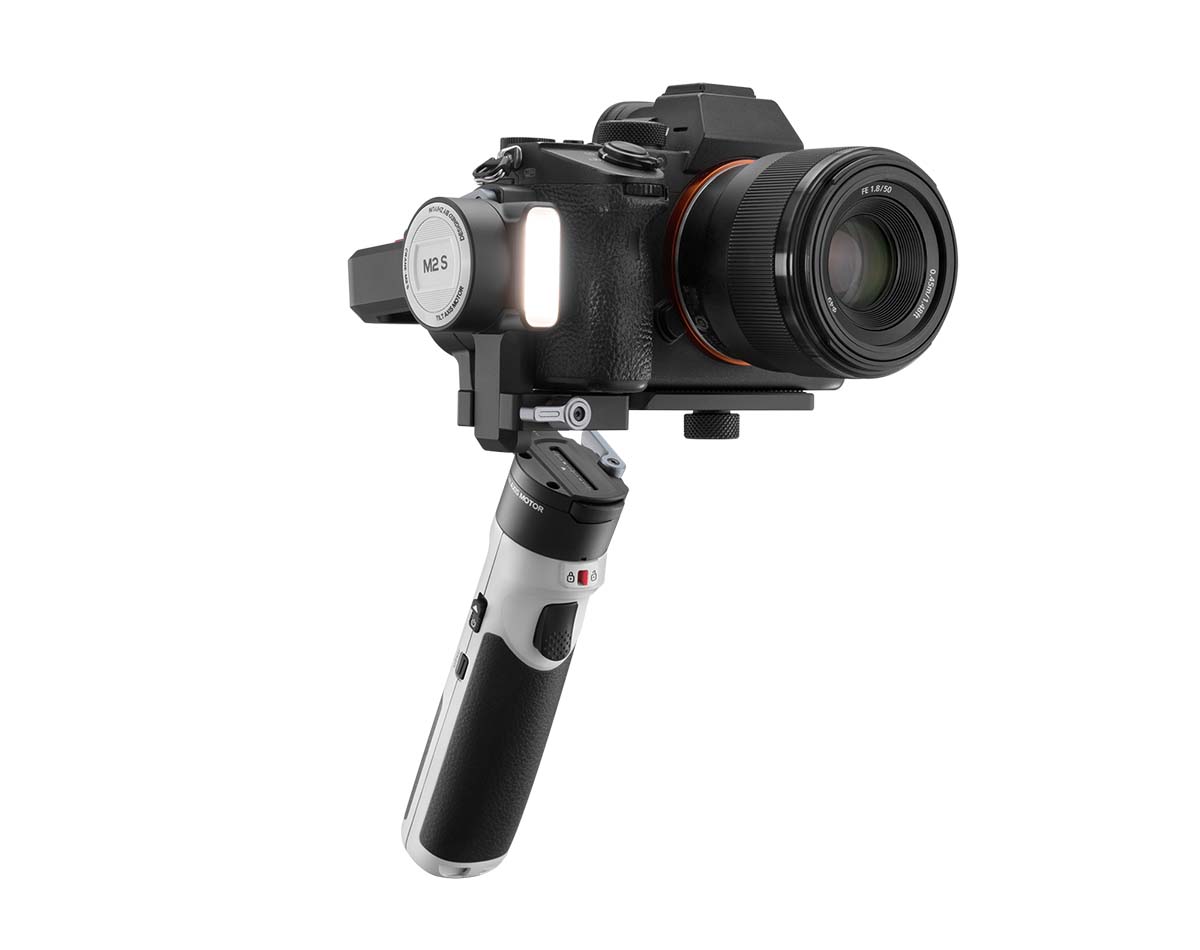 Just like the Crane M3, the Crane-M2 S features Zhiyun's new Quick Release 4.0 system. As we found when we tested the M3, this makes attaching and detaching the camera from the gimbal a breeze.

The M2 S features all the modes we've come to expect such as Pan Follow, Follow, Lock, POV, Vortex, Go, and more.

The Crane-M2 S is available as the base unit with tripod stand for USD$269, whilst a combo package including backpack and phone mount retails for USD$349. To find out more visit the Zhiyun website.