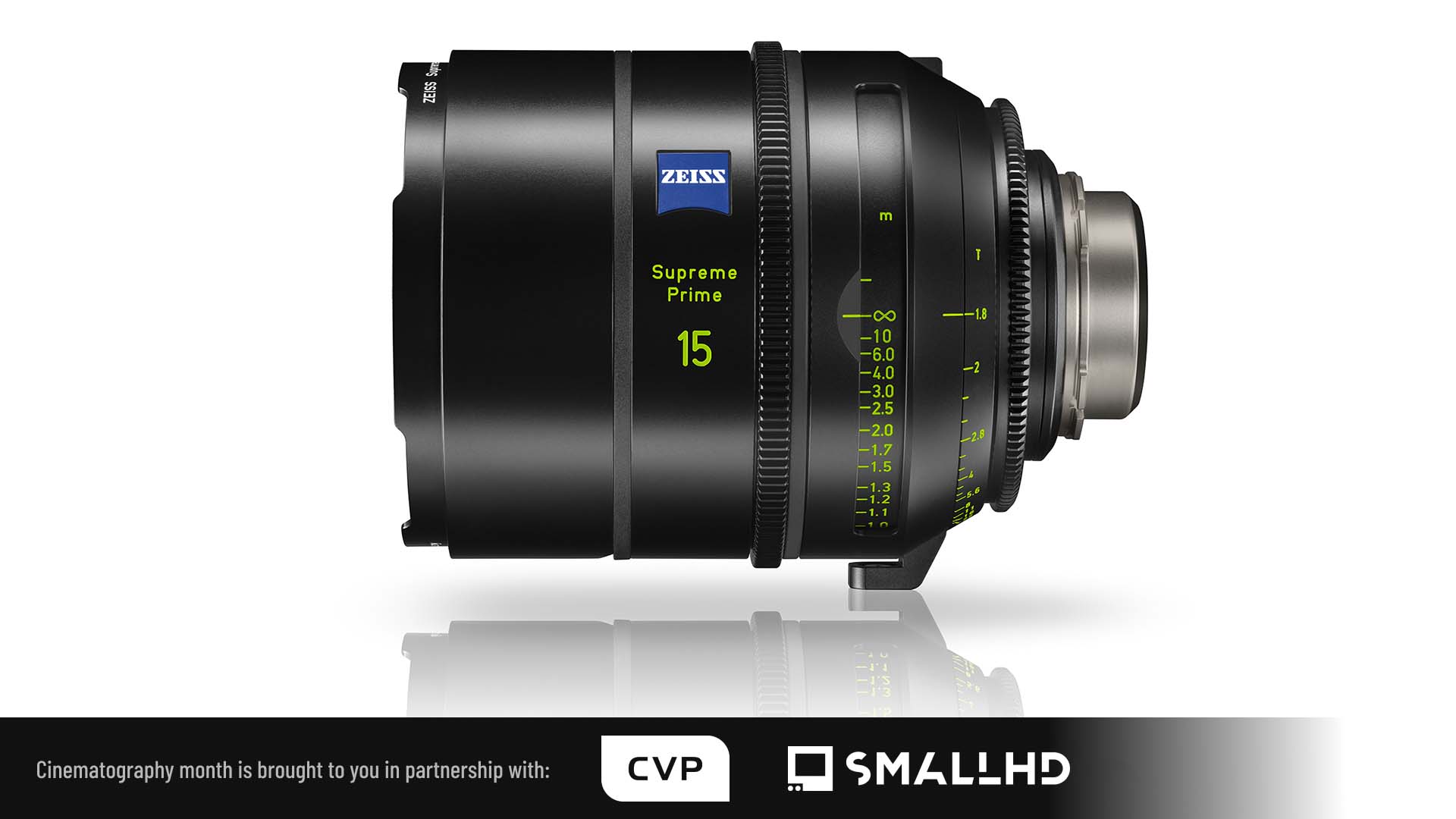 We covered the Supreme Prime series back when they were first brought onto the scene, and the resulting video has been one of our most viewed videos. The new lens brings the range to a total of 14 lenses with a focal range from 15 to 200mm, with maximum apertures ranging from T1.5 to T2.2.

The latest 15mm model is designed to round out the series with an ultra-wide angle, with an image circle compatible with everything from the Sony VENICE and Alexa Mini LF through to the RED Monstro. It gives an horizontal angle of view of 98.9° on a full-frame sensor, and 77.9° on a Super 35 one. Close focus is rated at 14", and the lens weighs in at 2.24kg/4.94lbs.

The ZEISS Supreme Prime lens range has been used to film projects such as The Adam Project, Knives Out 2, and the third series of Das Boot.

The lens is available for order now, with deliver commencing in June. For more information visit the ZEISS website.

View our original test of the lens system with Bas Goossens below using the RED MONSTRO.