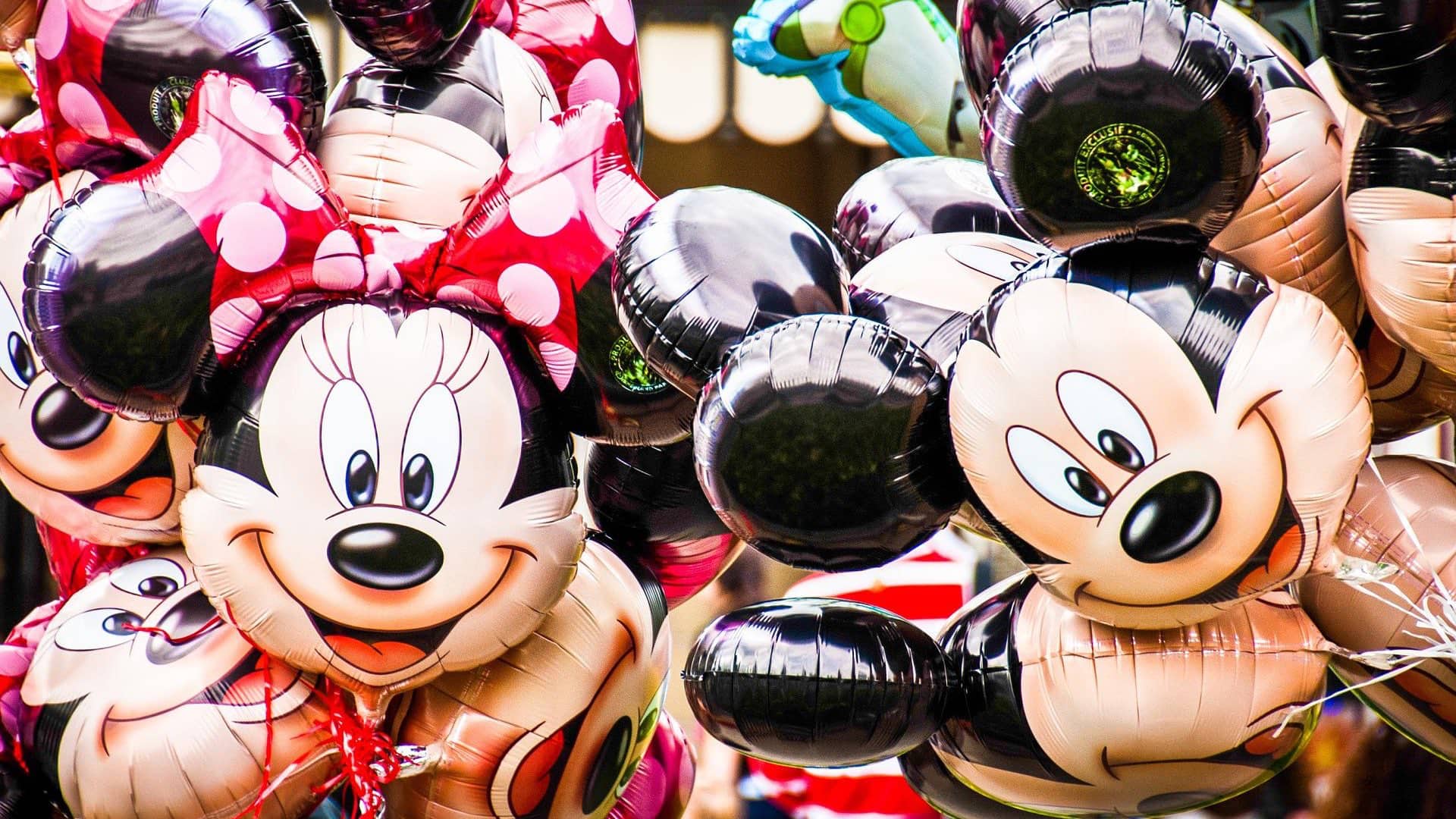 Some very loud headlines proclaimed Disney as the winner of the streaming wars last week, but dig down into the figures and it’s a bit more complex than that.

Last week, Disney became the biggest streaming company in the world with a combined total of 221.1 million subscribers to its worldwide services. In doing so it managed to eclipse Netflix’s last announced figure of 220.67 million by 430,000, a shade under the total population of Miami. It wasn’t much, but it was enough to send mainstream headline writers into overdrive and plenty of them to declare the streaming wars as over with Disney the worthy victor.

Not quite. Digging down into the numbers the truth is a bit more complex than that.

For a start, Disney’s 221.1 million subscribers are split across multiple services owned by the vast House of Mouse, namely Disney+, Hulu, ESPN+, and Star. And it’s quite happy to be double counting here. If subscribers have more than one service (and they do, especially in the US market where discounted bundles of all of them are a popular option) then they get counted more than once. This is creative bookkeeping at its best.

Secondly, almost a quarter of those subs (58.4 million to be exact) come from Disney Hotstar in India, which is available across the vast country for a fraction of the cost of the US service. Disney+ Hotstar Mobile starts at RS49 a month, around $0.61, and its all-singing, all-dancing Disney+ Hotstar Premium comes in at RS1499 a year, around $18.82.

That means that ARPU, the TV industry’s beloved acronym meaning Average Revenue Per User, is really low for nearly a quarter of Disney’s subscribers. And yes, after several years of insisting on marketing itself as a premium brand worldwide, Netflix has started to roll out lower cost plans in developing economies. But its 5.5 million subscribers in India account for around 2.5% of its overall total, helping keep its ARPU way higher than Disney.

So, inflated numbers and low revenues. Disney might have scored a notable media victory with its 221.1 million, but we’re going to have to wait a little while longer before we can’t take a close look and see at least some smoke and mirrors in operation there.

How long is that wait going to be? Well, Netflix is undoubtedly in the doldrums at the moment. In many ways it has been too successful and seen a lot of the licensed content that supported its massive tentpole hits get pulled from its service so that the original rights owners can launch their own OTT offerings in turn. And it’s also following the classic Silicon Valley model of frantic growth trying to outpace spiralling debts, which is all fine until that growth stutters and stalls and Wall St starts giving you the side-eye.

Meanwhile, Disney reckons it will catch up and overtake soon and with Disney+ subscriber numbers alone. It had forecast anything between 230 million to 260 million subs for Disney+ by the end of 2024, but recently lowered that forecast by 15 million to 215 million to 245 million. And, get this, it hopes to finally be profitable in 2024 too.

The fact that these companies can have many hundreds and millions of subscribers and still not turn a profit yet tells you all you need to know about the mad economics of producing increasing amount of content for voracious streaming audiences. And all that is set to change again as both Disney and Netflix release ad-driven services in the coming months.

Netflix’s has been pushed back to 2023, but we already know the shape of Disney+ with ads which will launch in the US on 8 December. Basically it will be the same $7.99 price as Disney+ is now, while users that want to keep the ad-free service will see their monthly price jump a fairly whopping percentage to $10.99. In other words, do nothing and say hello to adverts.

Netflix will probably make a similar move next year as both streamers need to get enough viewers on the ad-supported channels to make advertisers interested, while still maintaining ARPU (yes, that again) as content budgets continue to skyrocket.

Disney won the streaming wars? Not a bit of it. There’s a long way to go yet and a whole new battlefront is just about to open up.