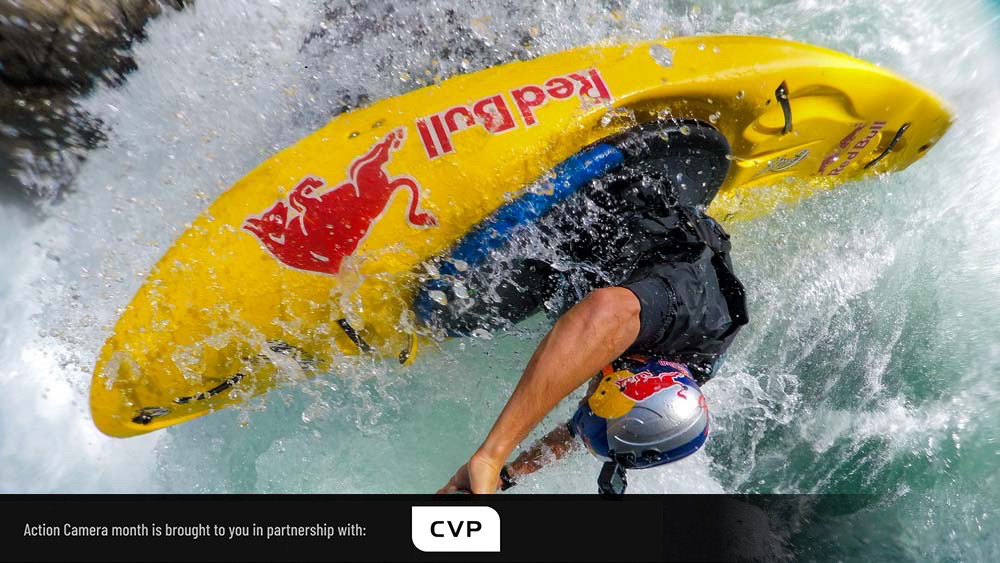 June is Action Camera month here at RedShark. We're going to be delving into the magic that these cameras are capable of, how versatile and flexible they are, and just how to get the very best from them.

The arrival of the modern action camera is a phenomenon that has democratised video in ways that were never possible when camcorders ruled the market. At one time, if you were an adventure sports participant, the only way to get quality footage of your sport was to have a mate with a decent camera who could film you. Typically, if you were a surfer, only professional photographers and video people would be capable of getting into the water with you to take quality images.

The reason why GoPro is called 'GoPro' is because it allowed 'anybody' to be a pro. It gave amateurs the opportunity to take images in situations that traditionally only professional athletes had the access, contacts, and money to be able to do.

Today there's a whole plethora of different action cameras on the market, with varying degrees of performance. There are the premium brands such as GoPro, Insta360, and DJI, but there are also now many budget makes such as Akaso and Olfi within the fray.

What has been incredible to see over the years is how the image quality of these devices has gone from something that was borderline usable in the 2000's through to the introduction of the HD Hero, and now to cameras like the HERO10 Black and ONE RS, which produce images to rival cameras with much higher price tags and size.

The technology found within these devices has increased to the point where they are leading the way in electronic image stabilisation. Often it is possible to record a handheld shot that looks like it was taken on a gimbal.

So join us as we delve into the world of the action camera!

Thanks to our sponsor, CVP, for sponsoring Action Camera Month.