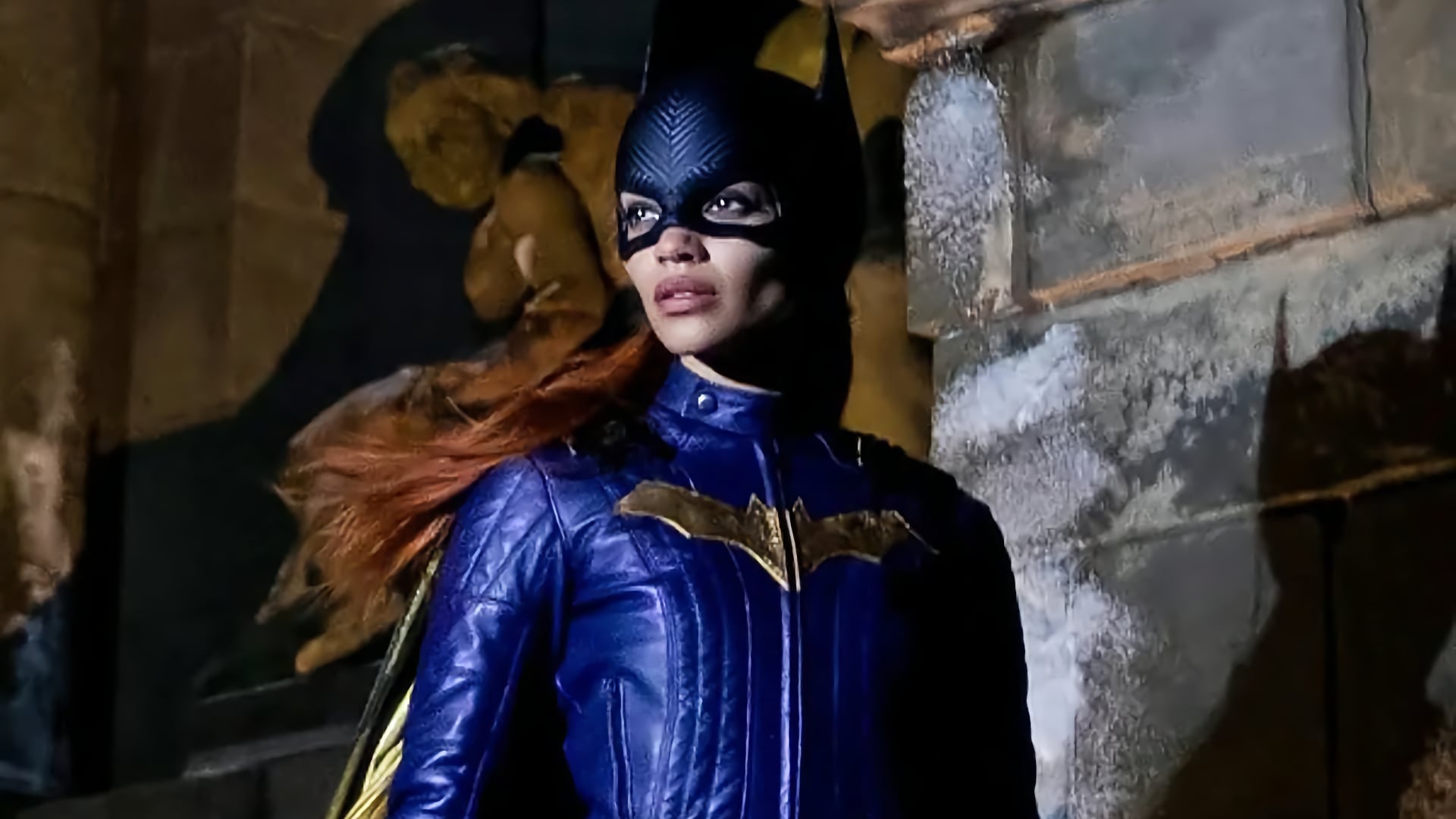 3 minute read
This, sadly, is all you'll get to see of Leslie Grace's Batgirl

I think we can honestly say that nothing about the death of Batgirl (the movie) is particularly edifying. The initial reports that spoke of a film so irredeemably bad that it couldn’t be saved, now seem to be the sort of same sort of über spin that politicians like to indulge in; tell a lie big enough and hope that people will remember the lie and not the truth when it finally breaks through to the surface.

It turns out that the film tested once and did okay given that it had temporary vfx in place. Instead it seems to be that it fell victim to that most utterly prosaic of reasons: accountancy.

As Deadline explains, Warner Bros. Discovery took advantage of  what is know as a “purchase accounting” manoeuvre, which was available to it because it had recently effectively changed hands in the massive recent merger. That opportunity expires in mid-August, and allows WBD to not have to carry the losses forward on its books at a time when the studio is trying to save a huge amount of money reported to be around $3 billion.

Not only can they write off the cost of the film, estimated to be anywhere between $70m and $90m, but by canning it completely they also avoid all the marketing and promotion costs that can easily add tens of millions on to the overall budget just for domestic US release. A global rollout doubles that. And, while of course, a film can go on to turn a profit at the box-office, the chances that Batgirl would were not great. You may have noticed that there have been a lot of superhero films around recently, and Batgirl fell between two opposing camps: too expensive for a straight to streaming release, not big enough to have the big box-office impact that might have saved it.

The almost complete Scoob!: Holiday Haunt was also cancelled at the same time. So why not just release it on a streaming service, such as the WBD-owned HBO Max? This is where it gets a bit corporate. It was surmised that this was part of a change of direction under new CEO, David Zaslav, and that the media giant was looking to merge its two main streaming brands, HBO Max and Discovery+. This was all confirmed on an earnings call on August 4, with the new, as yet unnamed service to roll out in subscribed and ad-supported flavours in the US in Summer 2023 and then in stages through LATAM, Europe, APAC, and the rest of the world over the following year.

It is also speculated that content creation for HBO Max and HBO will be merged with multiple redundancies at HBO Max, and that a limit of around $35m will be placed on straight to streaming titles.

The fallout has been huge.

Batgirl directors Adil El Arbi and Bilall Fallah (who recently did rather well with Ms Marvel for Disney+) said they were “saddened and shocked” by the news in a statement on Instagram.

“We still can’t believe it,” wrote the pair, whose previous credits also include Bad Boys for Life. “As directors, it is critical that our work be shown to audiences, and while the film was far from finished, we wish that fans all over the world would have had the opportunity to see and embrace the final film themselves. Maybe one day they will insha’Allah.”

The movie was shot entirely in Glasgow and there was hope that it would help put it on the map in terms of a destination for other productions. But while Glasgow City Council estimates that 450 Glasgow-based crew and 1300 other Scottish creatives and technicians (as well as other security staff and sub-contractors, had work from the production) it kind of comes to a screeching halt there. No sequel, no making of tours, no follow on work.

And this sucks. We work in a creative industry where you are as good as your last job and if your last job was on a movie that didn’t even see the light of day, those are not the sort of optics you really want — despite whatever corporate skulduggery may have been behind the cancellation.

It also sucks because Batgirl was a decent step forward in representation. Without really wanting to reduce it to labels, an Afro-Latina-led Batgirl movie, directed by filmmakers of Moroccan descent, and co-starring a transgender Asian woman was something of an outlier. As The Hollywood Reporter says, “it so frequently seems that minority-led and directed films are the projects considered risks,” before detailing how Marvel chairman, Ike Perlmutter, blocked the making of Black Panther and Captain Marvel for years as too risky.

Shows what he knew.

It sucks because WBD has an absolute treasure trove of material in the DC catalogue it owns and has yet to realise its value - financially and artistically - in anywhere near the same way that Marvel has. Zaslav addressed that on the call, saying the company was going to put in a new 10-year plan focusing just on DC characters, though kicking that off right after nixing Batgirl is not exactly great optics.

And it sucks because we know that filmmaking is a business, that profit is the be all and end all once you get into the studio level of things, but we didn’t need our faces rubbed in it. Vaulting a move for good, letting all that creativity go to waste, because you can make more money on it as a tax write off feels more like satire than anything that should actually happen in real life.

Maybe somebody should make a movie about it.