Watch this incredible footage of an aircraft flying through a tunnel 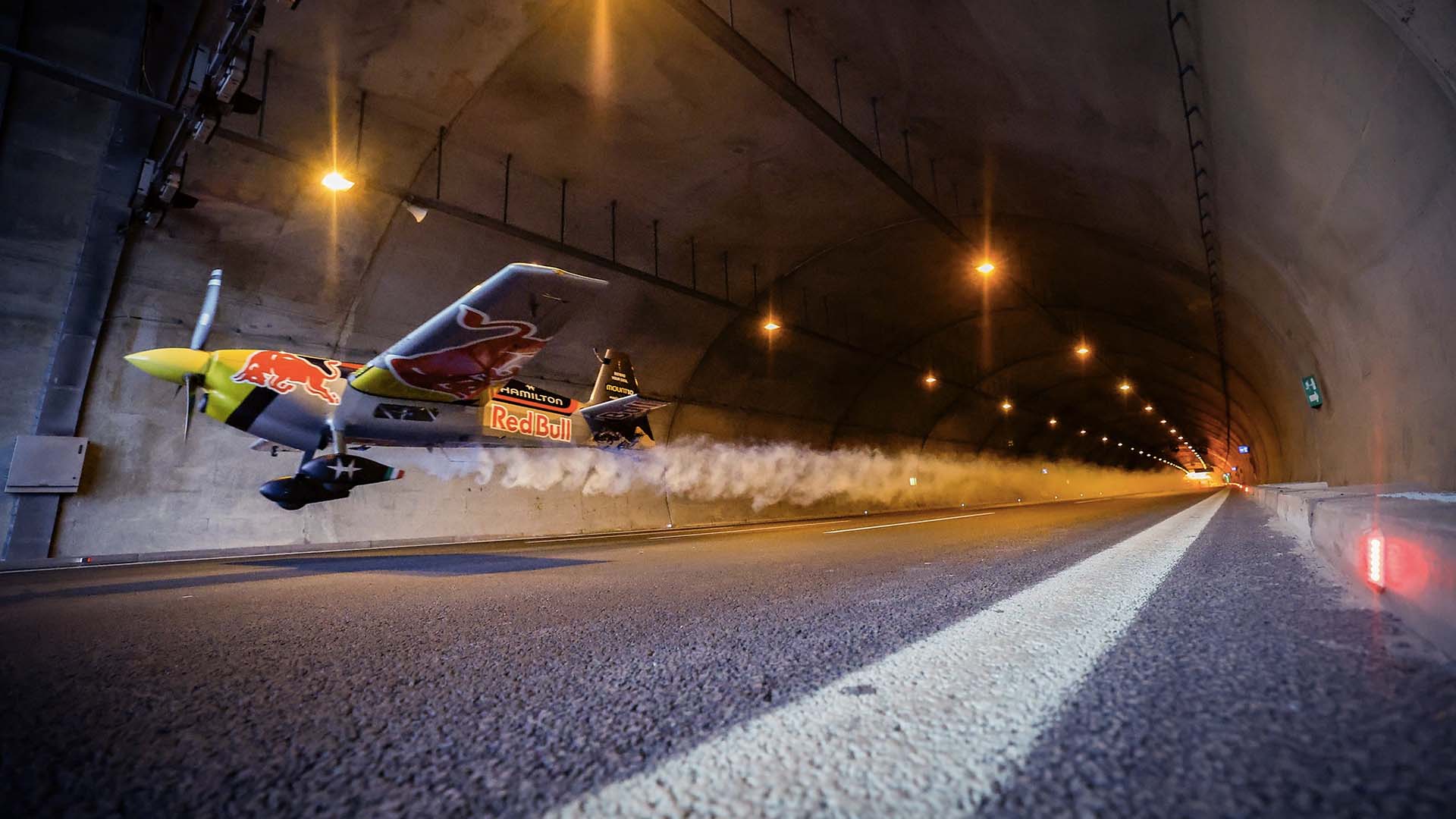 It's a gratuitous stunt, but boy, what a stunt it is! Recently Red Bull flyer Dario Costa became the first person to fly an aircraft through a tunnel, and it was all captured on an Insta360 ONE X2.

Now the more cynical among you may lament the risks taken during this stunt. However it is all part of the human endeavour to push the limits of what is possible.

The flight took place in the Çatalca Tunnels in Turkey, near Istanbul. It's not just the accuracy of Costa's flying that's impressive, it's also the fact that he's compensating for cross winds between the two tunnels as well as turbulence within them.

Costa, 41, worked with his mentor, Péter Besenyei, also a pilot, with a team of 40 over a year to plan the endeavour. Every last detail was looked at, from the exacting wingspan of the plane through to timing the flight at a time of day that would give Costa the best visibility. 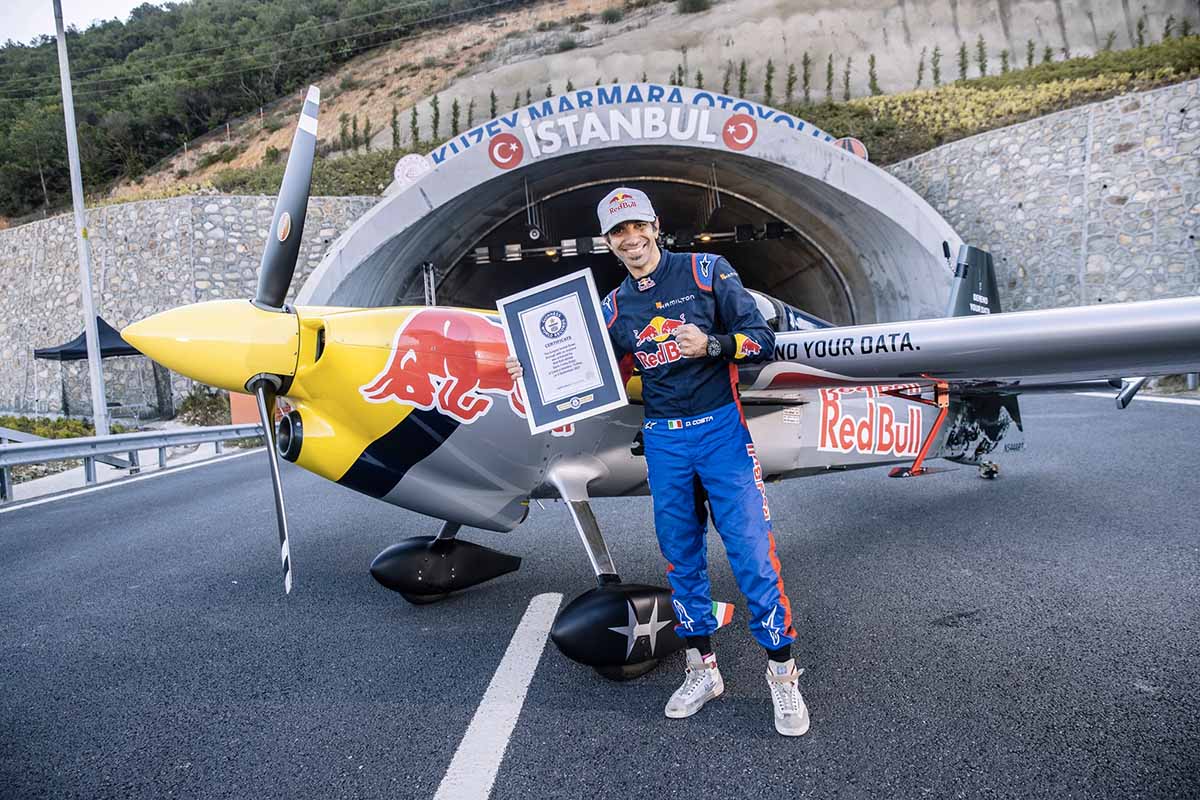 An Insta360 ONE X2 was used to capture the action from the plane's tail fin, giving a wide perspective on events, as well as rock solid stability, and the ability to reframe after the fact.

View the incredible footage followed by a BTS video below!