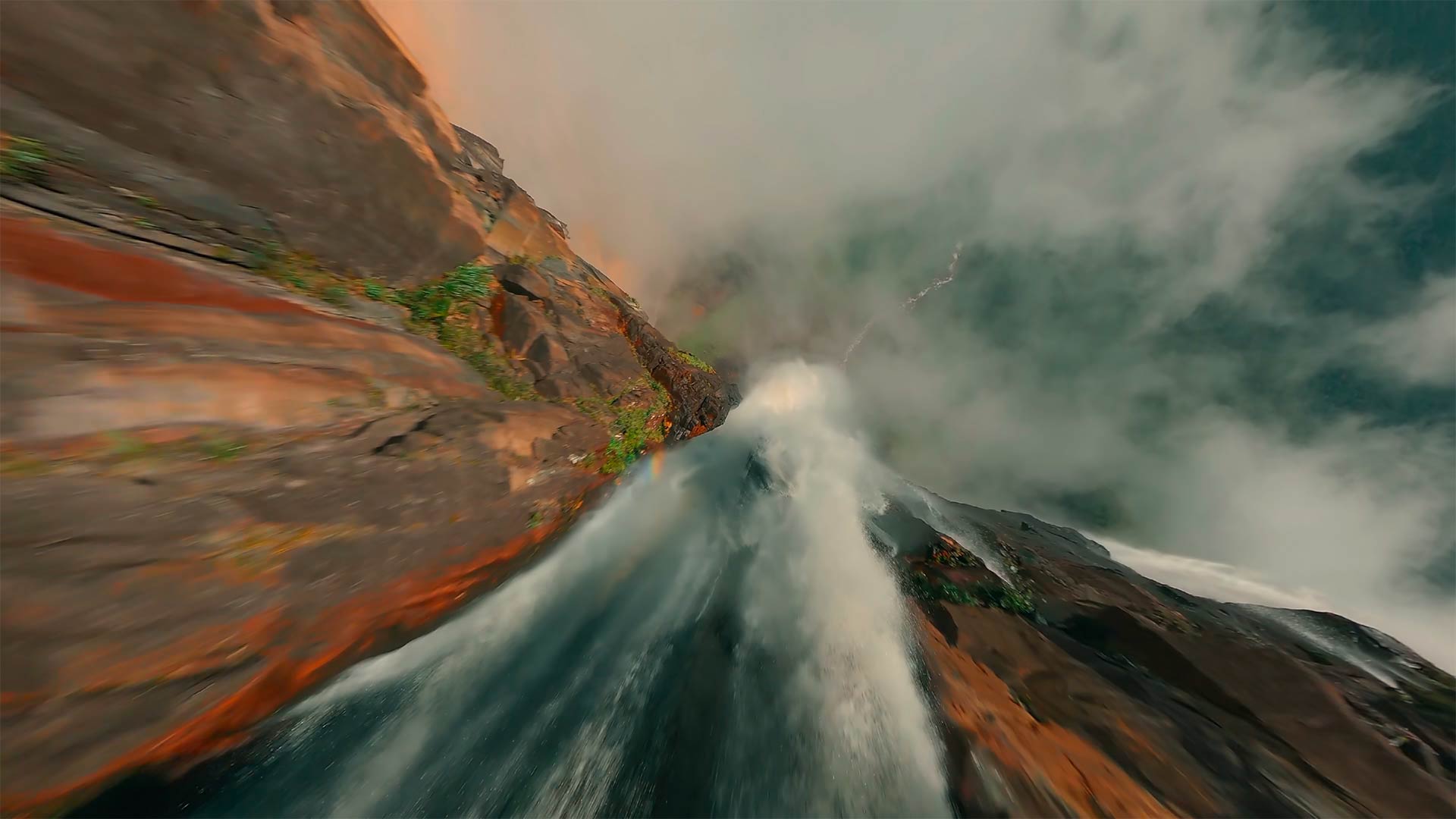 FPV pilot Ellis van Jason takes us on a journey over Angel Falls, at 979 m (3212 ft), the world's highest waterfall.

Located within the Canaima National Park in Venezuela, Angel Falls is the world's tallest uninterrupted waterfall. FPV pilot, Ellis van Jason, has had the location on his bucket list for years, but he finally got the opportunity to fly there earlier this year.

According to van Jason, it took a two-week expedition through the jungle by foot, boat, and helicopter to get all the footage that you see in the video below.

FPV drone flying has been possible for a good few years now, but in recent times it is almost becoming a filming artform in itself. Not only can some of the flying skills on show be sublime, but the effect of watching the fully stabilised footage that results from it can be mesmerising, particularly when viewed on a large screen.

Enjoy the footage below, and when you've finished, take a look at Ellis's YouTube channel for more fantastic flying skills.