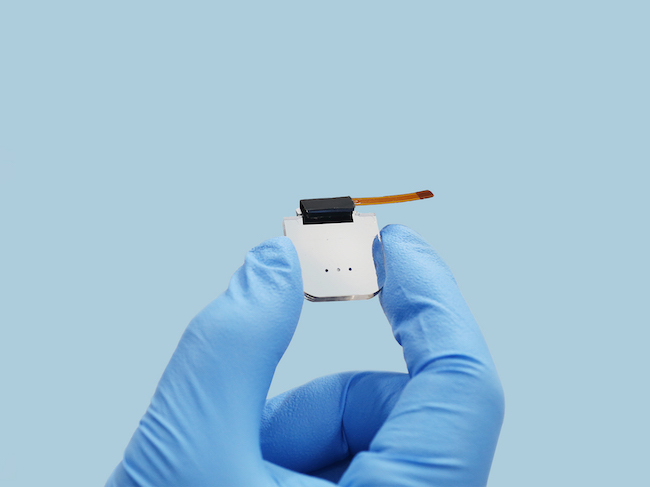 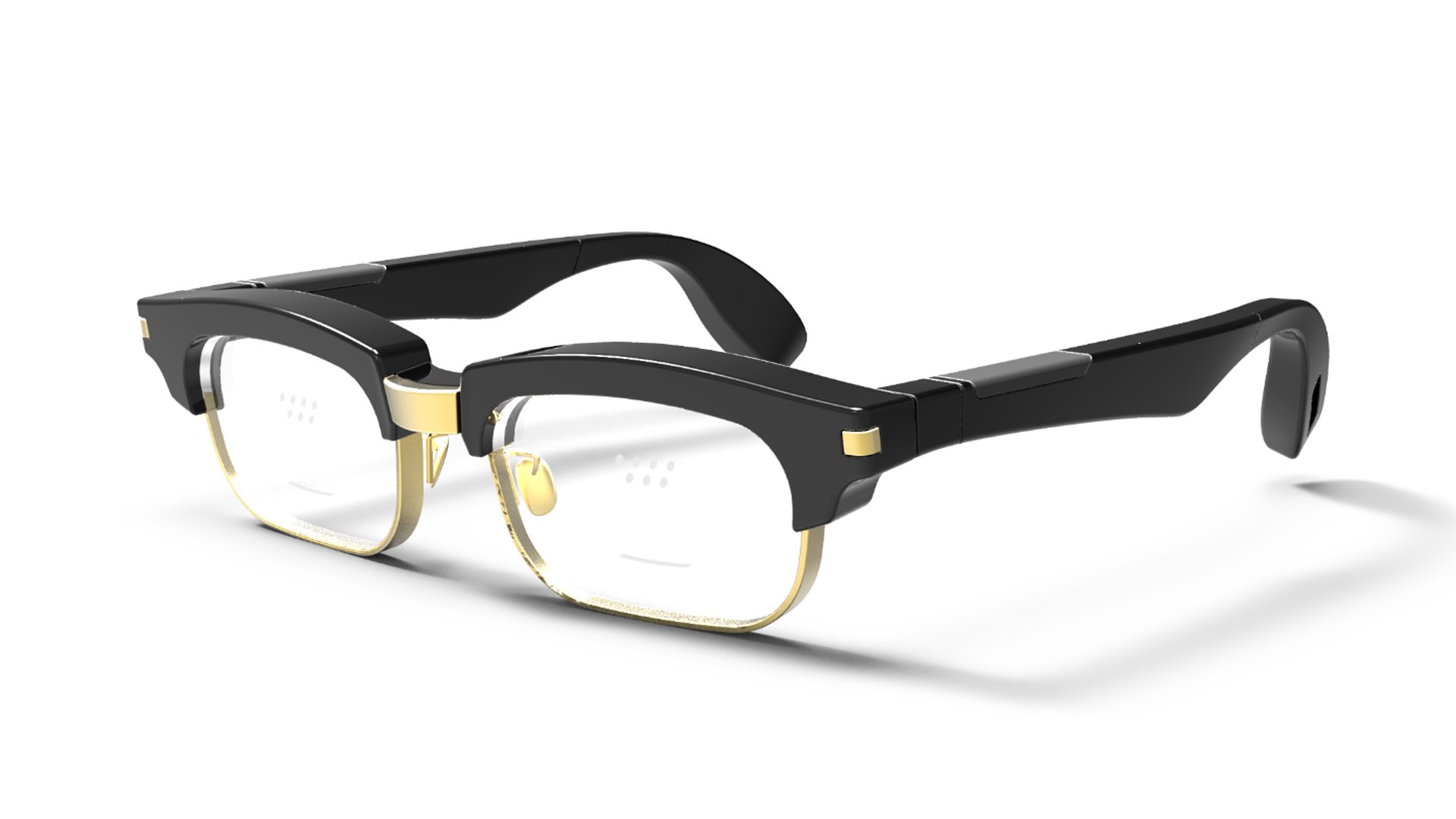 Data glasses are about to get 8K, OLED and a mass production push.

We may have reached peak smartphone. For the first time last year sales of mobile phones worldwide were flat. While manufacturers will try and invigorate the market with new foldable designs, multiple lenses and 5G connectivity the smart money is on the functions of the handheld being displaced – gradually - into clothing (smart fabrics), other wearable devices – and the ether.

AR glasses are the primary example here and while it’s clearly early days for what remains a clunky, jarring experience development is happening at pace. While Microsoft readies the second generation of HoloLens, a number of start-ups are advancing the technology.

Among them is South Korea’s LetinAR which has a number of optical AR patents pending including what is billing as the World's first 8K AR device. 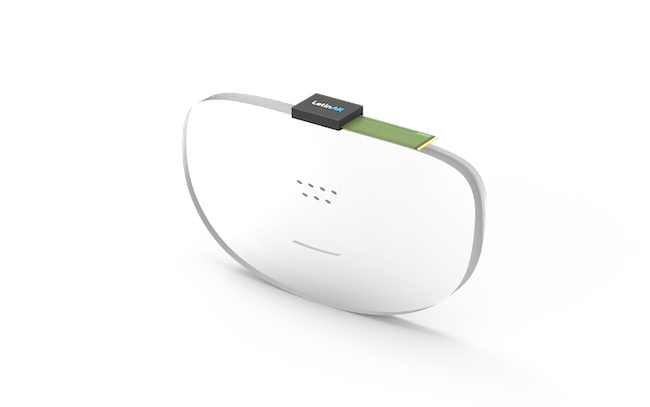 Still in the lab, but given a demo at Mobile World Congress, these glasses actually deliver 4K per eye and yield a 120 degree field of view (FoV).

It’s a headline grabbing announcement designed to catch the eye of investors and glasses manufacturers since LetinAR’s core technology is a series of patents on a lens design that it reckons is so simple it can facilitate mass production of smartglasses that look like real specs.

All of this assumes you wear glasses of course, which is a whole other social issue that the big brains at Microsoft or Intel will need a very smart marketing campaign to resolve. 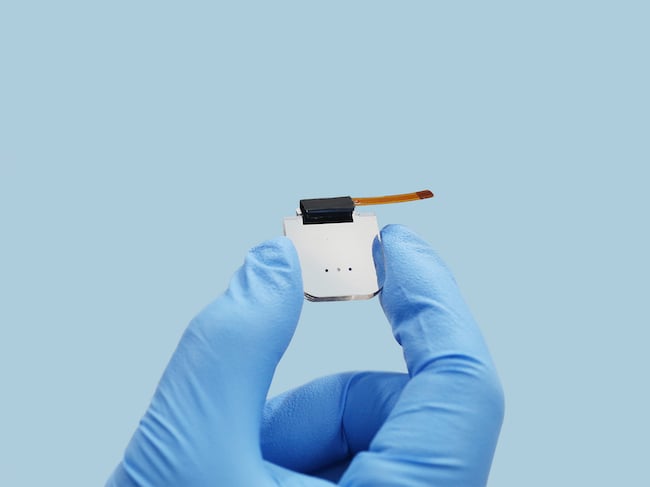 Anyway, LetinAR PinMR Lens is different to most current AR glass system such as Half-mirror, Diffractive Optical Elements, and waveguides. These – says the company – only provide sub-par performance that has hardly satisfied users and experts.

Instead, PinMR has applied the so-called ‘Pinhole Effect’ to tiny mirrors and embedded them with eyeglass lenses. The mirrors reflect the light from a microdisplay and guides the light into human pupils. Users can view the virtual image from the microdisplay as well as the from the real world. Human eyes cannot detect the tiny mirrors, apparently.

The company further claims that the PinMR concept shows a wider virtual screen than other optical systems while more accurately expressing colours.

It is hoped that this fusion of technologies will “soon” lead to extremely small, lightweight and “electro-optically efficient devices” for data glasses and other wearables. A significantly improved battery life and reduced recharge cycles are among benefits.

Other data glass tech developments to watch for include: MAD Gaze which markets the Vader glasses available now for U$750 and change for a 720p 30p experience and a 45 degree FoV. Israeli company Lumus has an optical engine which generates a 1080p image with 7,000 nits brightness. Taiwanese company Quanta, will be producing AR glasses with the Lumus lens by the end of 2019. ThirdEye’s AR glasses will retail shortly for around U$1650 and feature a 13MP camera and 45-degree FoV.