Why Jaunt’s VR exit is good news for Virtual Reality 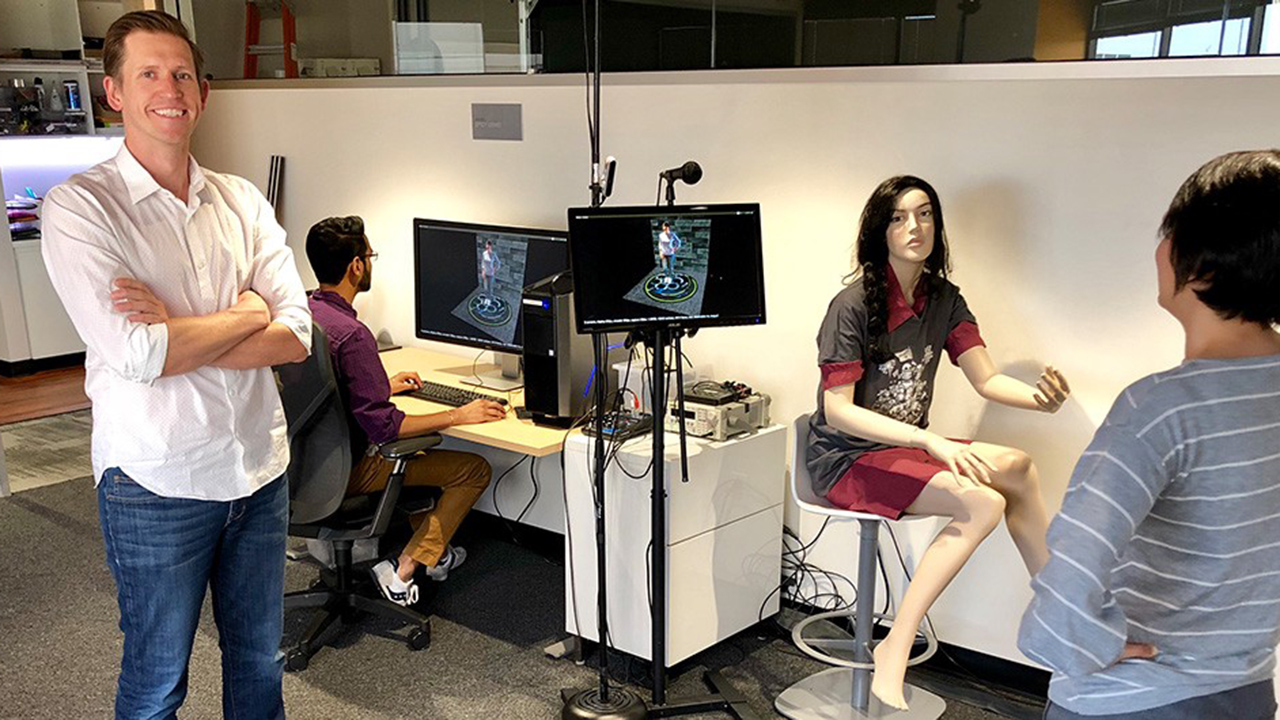 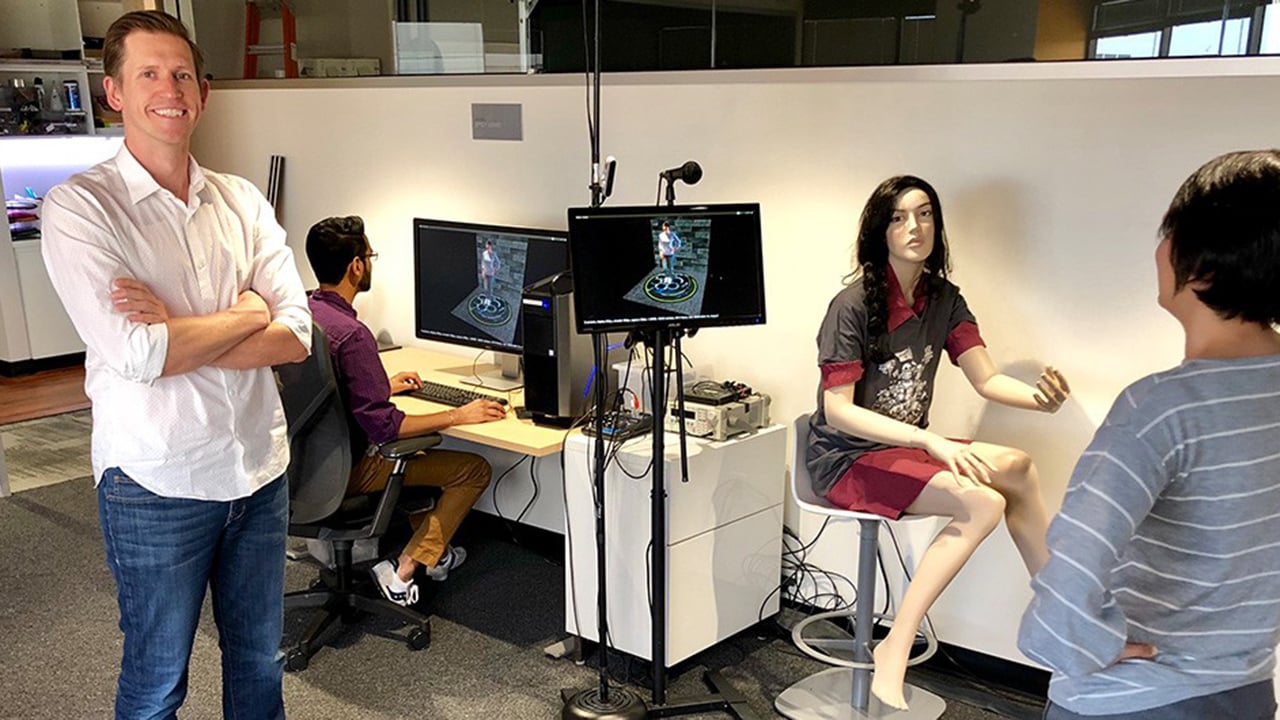 The sale by Virtual Reality production pioneer Jaunt of its VR equipment division should not be seen as another nail in the VR coffin. On the contrary, VR – like stereoscopic 3D – will return bigger and better than before with augmented reality a means to that end. It is AR to which Jaunt is turning its attention.

Jaunt is the Californian company launched in 2013 which helped drive the recent wave of ‘cinematic’ VR. It not only produced news, documentary, sports and narrative 360-degree content from its studios in Santa Monica (including a VR mini-series directed by Jumper director Doug Liman) but it built its own VR rig, Jaunt ONE, and post pipeline on the back of $65million in funding. It is this equipment, services and R&D which is being offloaded (with London-based VR developer Spinview a reported suitor).

The writing has been on the wall for the current incarnation of VR for almost as soon as it began. While Hollywood seemed to overboard with its potential for usurping 2D cinema, many observers recognised the commercial risk of piling money into head-encasing hardware. After all, this was a key part of the failure for stereo 3D to take root. Uncomfortable wearable experiences aside, the bulk of VR content hasn’t so far been good enough, hampered by low resolution graphics and video, disorientating navigation and a steep learning curve among developers about working in the medium’s new audio visual language.

A year ago, Nokia exited the VR business after realising it wasn’t going to make money back any time soon on its Ozu VR camera and sales of headsets seem to have stalled.

However, the smart money for some time has been on AR, the overlaying of graphics and internet driven communications on our regular vision. Most people don’t see it stopping there, but view AR as a stepping stone to mixed reality – where simulated or narrative driven objects and characters intermingle with the real world. Another term for that is extended reality but the future of the internet and arguably of entertainment and media, is likely to be accessible on a spectrum from mobile AR to mobile 360 to full blown VR.

Jaunt has sidelined VR to concentrate on doing AR content at large scale. Specifically, it means to focus on the Jaunt XR Platform, described as a VR and AR distribution system (or (Xtended Reality).

According to Jaunt, the platform “allows augmented reality assets, virtual reality content, and 2D assets to be delivered across devices and live side-by-side with existing media libraries.”

It has already been jumped on by one of Jaunt’s own investors, Sky which has been using XR to deliver VR content to consumers via the Sky VR app since the beginning of the year.

Jaunt is also integrating Personify’s Teleport system into XR. The software, which Jaunt acquired in September, captures and streams 3D AR footage of objects and people.

There are far bigger players than Jaunt which are trained on AR. Facebook has hived off a chunk of its development on headmounted VR gear Oculus to build AR glasses. Google continues to develop its Glass, principally for business rather than consumer applications where wearers are going to be less minded about wearing goggles for their job than walking down the high street.

Amazon-backed Canadian company Thalmic Labs (being rebranded as ‘North’) is releasing Focals – smartglasses with Amazon Alexa inside. Microsoft continues to pump HoloLens and Apple has made AR a fixture of the iPhone, recently buying AR hardware developers Vrvana and Akonia to boost development of its own headset.

Magic Leap has perhaps the most ambitious and certainly most financially muscular approach. On the back of $2.44 billion and five years of development it just released version one of its glasses and software for content creators with a consumer model due next year. It says its spatial computing software – which in many ways sounds similar to Jaunt XR – won’t be restricted to Magic Leap hardware.

John Gaeta, the VFX legend behind Bullet Time and now on the board of Magic Leap, told me last month, “VR is a car wreck.

“You have to make VR first to understand it which is what headset developers do not understand. I am concerned that VR could become isolated. On the other hand, it could be the most mind-bending computer interface. But MR is an easier path to imagine use cases emerging.”