Smell could be the next big thing in VR! 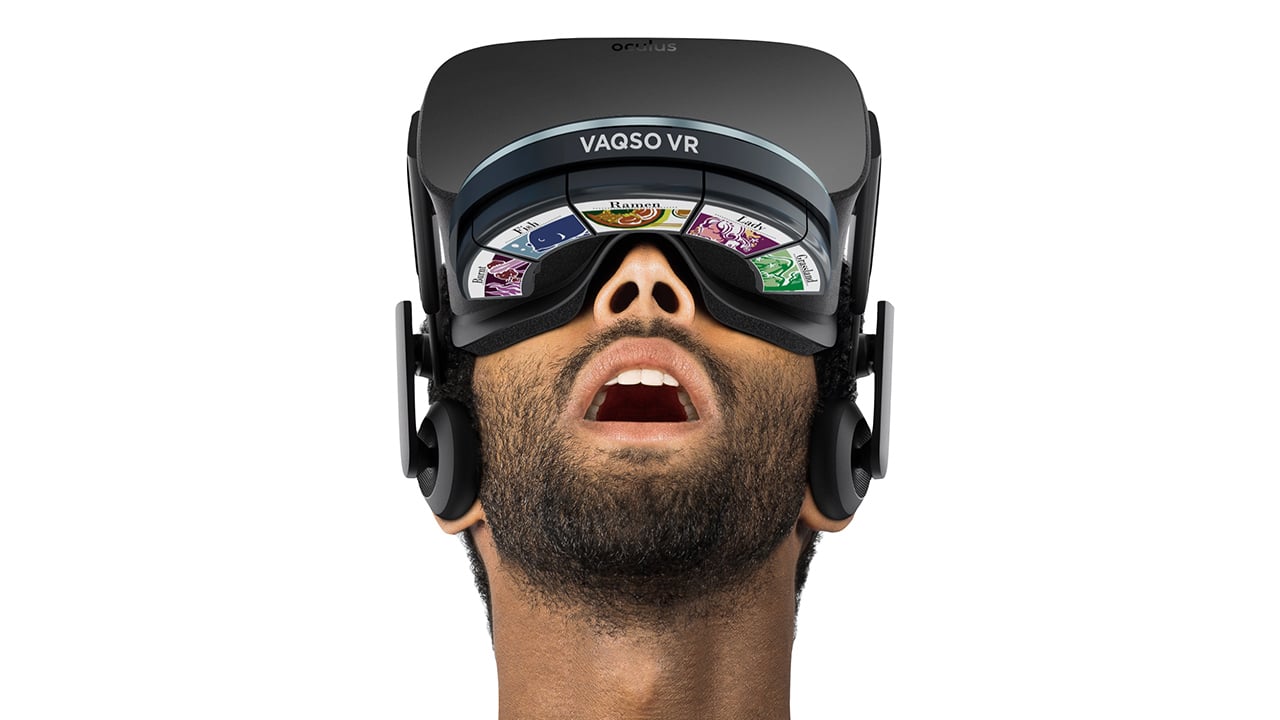 Whether you thought 'Smell-O-Vision' was a good idea or not back in the 60's, Pixmax Technologies is bringing it to VR!

Ever wondered what virtual reality smells like? Officially it smells of fish. It also reeks of ramen noodles with overtones of gunpowder and bouquets of meadow

Along with tactile force feedback (haptics) it’s the latest sensation to be married to the audio-visual immersion of VR.

The innovation comes courtesy of scent-making specialist Vaqso, a San Francisco-based start-up with Japanese heritage. It has announced a partnership with Chinese VR headset maker Pimax Technologies. The pair plan on launching the Pimax headset later this year armed with Vaqso’s scent-emitting cartridges.

Before you pooh-pooh the enterprise, the proof will be in the sniffing. Smell-O-Vision was introduced in the cinema for the 1960 film Scent of Mystery – albeit only for that movie – and reappeared as a staple of theme park rides along with rocking chairs and atmospheres like wind and smoke timed to erupt with the content. 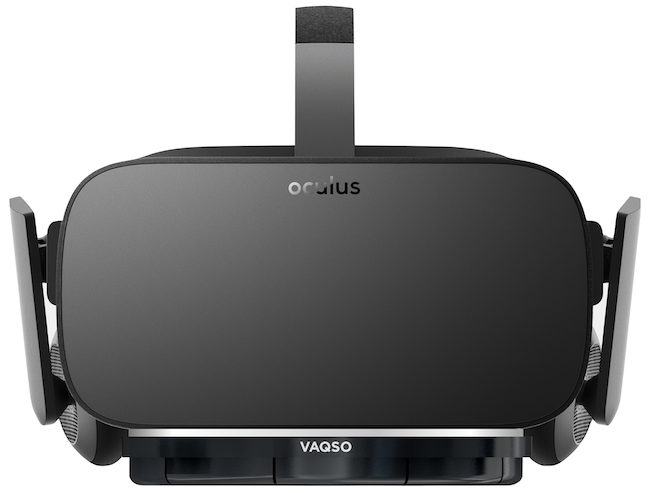 The new smell creation device will be compatible with different headsets

If the goal of VR is to truly immerse us virtually, then surely scent – usually a background sense but providing vital clues to the world around us – can help fool our brain into believing in the authenticity of the experience.

The band of Vaqso’s device uses an adjustable velcro strap which allows it to be compatible with any HMD, not just that of Pimax. You can place up to five different scented oil cartridges that are easy to place and remove.

Cartridges last around one month, assuming average sniffing of two hours a day, with the fragrance apparently limited to an area the size of a tennis ball rather than filling the whole room.

On the software side, Pimax will integrate Vaqso VR into the Pimax software development kit for user control of a smell’s strength and weakness, or to extinguish the scent and switch it off. 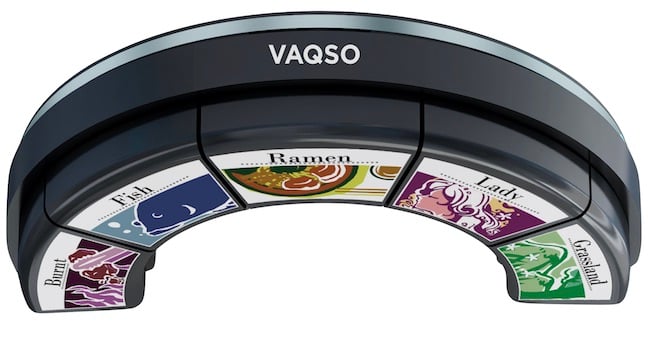 The Pimax headset itself – which has been crowd-funded over $4 million – offers 200 degrees field of view which is almost the full range of a human eye's peripheral vision. It is also targeting an 8K resolution, although, on closer inspection, this turns out to be 4K (3840 x 2160) per eye with images rendered at 80Hz (the original aim was 120Hz), so the viewer perceives a higher resolution even while in effect one ‘eye’ image will be shuttered at all times.

The release version, planned for launch in 2018, will be able to emit five to ten popular scents like ‘ice cream’ and ‘ocean’. The current generation shows five modules including ‘fish’, and also the intriguing ‘lady’ which calls to mind Patrick Suskind’s bestselling novel Perfume about a murderer who kills young girls in order to possess their rare odour.

Pretty much any smell you can think of, though, could be emulated with custom requests on demand, Vaqso says.

Perhaps you could order more nebulous olfactory sensations. What would a VR experience of Apocalypse Now smell like, I wonder?