How 5G, VR and eSports are carving the Olympic Games future 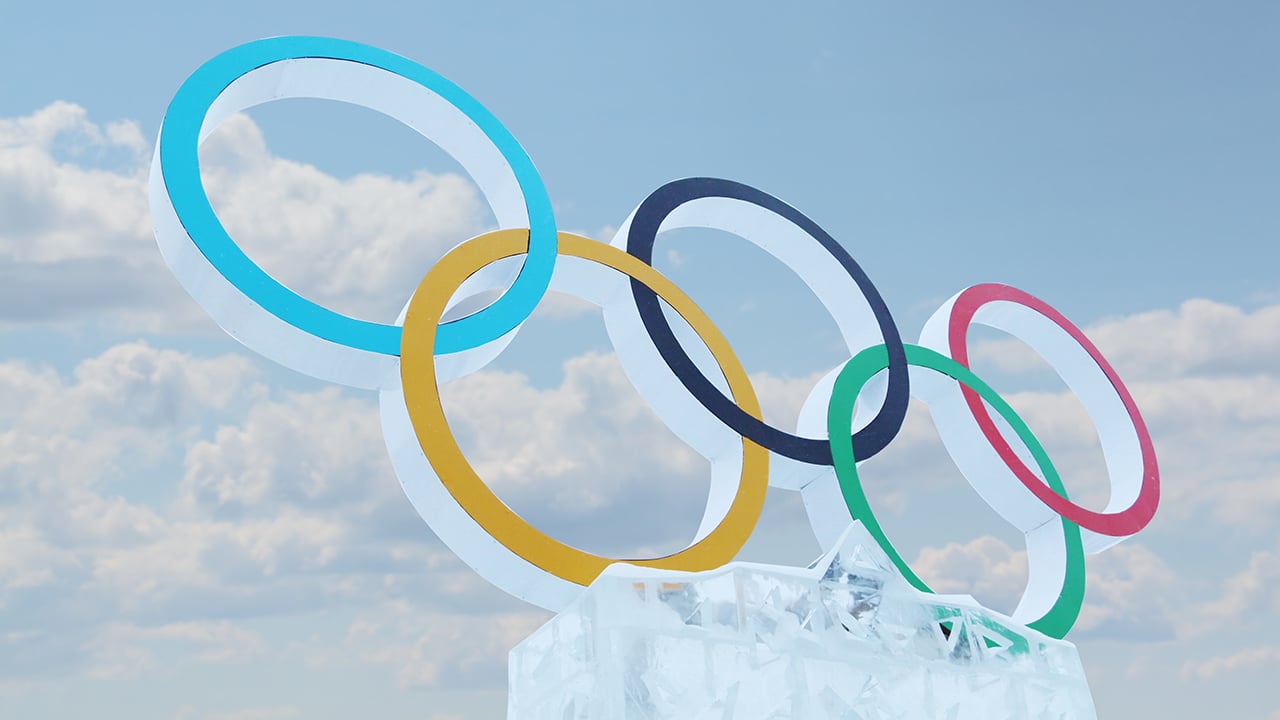 The Winter Olympics next month not only promises to be the most viewed and most interactive online sports event yet, technology trials around the edges of the games point the way toward the future of sports coverage and of the Olympics itself.

Chipmaker Intel has emerged as a significant player in PyeongChang and will be hoping that its innovations around 5G, Virtual Reality and eSports will turn attention away from more fundamental security problems in its silicon.

It is using its multi-million dollar sponsorship of the Olympics from now until 2024 to showcase its technologies and also to advance its business in Asia.

VR is the most advanced of these technologies. Working with the IOC’s official production partner Olympic Broadcast Services, Intel plans to record and live stream a number of events in VR using its own Intel True VR system.

Its rigs are equipped with six pairs of lenses (12 cameras total) to capture a stereoscopic 180-degree view. Intel’s goal is to show off the power of its processors, which in this case can ship data at a staggering 1TB per hour using fibre optic cables and high compute servers.

Up to 50 hours of action will be made available in VR and US broadcaster NBCU is one major rights holder taking the service. Intel has form here. Later this year, it partners with Turner Sports to deliver live NBA games in virtual reality. It will also provide 360-degree volumetric video with freeD, a technology it acquired from Replay Technologies in 2016. The system can freeze action from any angle, then rotate all around it, much like the bullet-time effect used in the Matrix. For the NBA, it creates a 3D render of the court using 28 UHD cameras connected to Intel's servers.

Intel says that, with VR and freeD, it is creating a new category for sports entertainment that it calls “immersive sports”. Immersive sports requires high-performance computing and it’s also data-driven – fuelling the continued build-out of the cloud. For athletes, coaches, broadcasters and fans, the ability to capture, analyse and share data adds compelling new dimensions to the game.

Intel has built a gigabit-speed wireless broadband network for low-latency video and live-streamed content at Gangneung Olympic Park, in Gwanghwamun, Seoul and at other Korean Olympic venues.

It is doing this in partnership with Korean telco KT, which is providing 35,000 wired lines, a wireless network that can host 250,000 devices simultaneously, 5,000 wireless access points, and a data centre.

The 5G capabilities will be showcased in a number of ways. Among them is action from the Gangneung Ice Arena which is ringed with UHD cameras. Servers will process time-sliced views of the skaters in motion coupled with AR data and sent to spectators in VIP zones over 5G for viewing on mobile devices. Users will be able to select and view multiple angles of the skating competitions.

The Olympic Cross Country course has also been peppered with UHD cameras. The feed will be connected to a 5G network to offer ‘Omni-View’, an experience that tracks every individual skier in real-time and streams the footage live to fans in the Olympic Village.

According to Intel, fans will get an athlete’s view from various angles, plus the athlete’s biometric data.

The service is built on Intel’s 5G Mobile Trial Platform which is powered by Intel's field-programmable gate array circuits and Core i7 processors.

Intel is introducing all this with more than half an eye on 2020 when the technology will be widened significantly. In Tokyo 2020, Intel predicts it will be using 5G within connected cars, for autonomous delivery drones and smart-city applications.

In South Korea, athletes will also have the opportunity to capture a range of data to improve their performance. For example, they can observe and analyse such variables as form and speed from various angles, or analyse the effect of external factors such as temperature, or snow and ice conditions, says Sandra Rivera, senior executive in Intel's Network Platforms Group, in a blog post.

Another intriguing sideshow is the decision to bring one of the most high-profile eSports championships to PyeongChang. The Intel Extreme Masters PyeongChang tournament, produced in partnership with ESL, is an extension of the Intel Extreme Masters brand which has been run for a decade and will act as a ‘warm-up’ to the Winter Games. Competitors will play Starcraft 2 and compete for $150,000. A second eSports exhibition features Ubisoft’s action-sports title Steep Road to the Olympics, also showcased by Intel which has had kiosks for fans to play the game installed throughout the Olympic park.

Esports groups have been lobbying for inclusion of esports as an official Olympic event and the IOC seems open to the approach notwithstanding IOC president Thomas Bach’s reservation about violent computer games.

Esports’ future as an Olympic sport was discussed by the IOC in Switzerland last October. Reports suggest that the Olympic movement recognises the strength of esports among younger people, a demographic the IOC is desperate to attract. For the next summer games in Tokyo, the IOC has added Baseball, Skateboarding, Sports Climbing and Surfing in a bid to attract younger fans.

Action from the IEM tournament in PyeongChang will be aired on the Olympic Channel global digital platform.

Couple all this with ongoing experiments in South Korea around cameras and sensors on athletes and equipment and on AI to deliver faster, accurate analysis of the resultant data which will be overlaid in AR, and you begin to have a picture of where global multi-event sports coverage is headed.

Reuters suggests that previous sponsors like MacDonald’s paid $100m for a four year cycle of two Games. Intel’s deal is for four Olympics including Tokyo 2020, Beijing 2022 and Paris 2024.