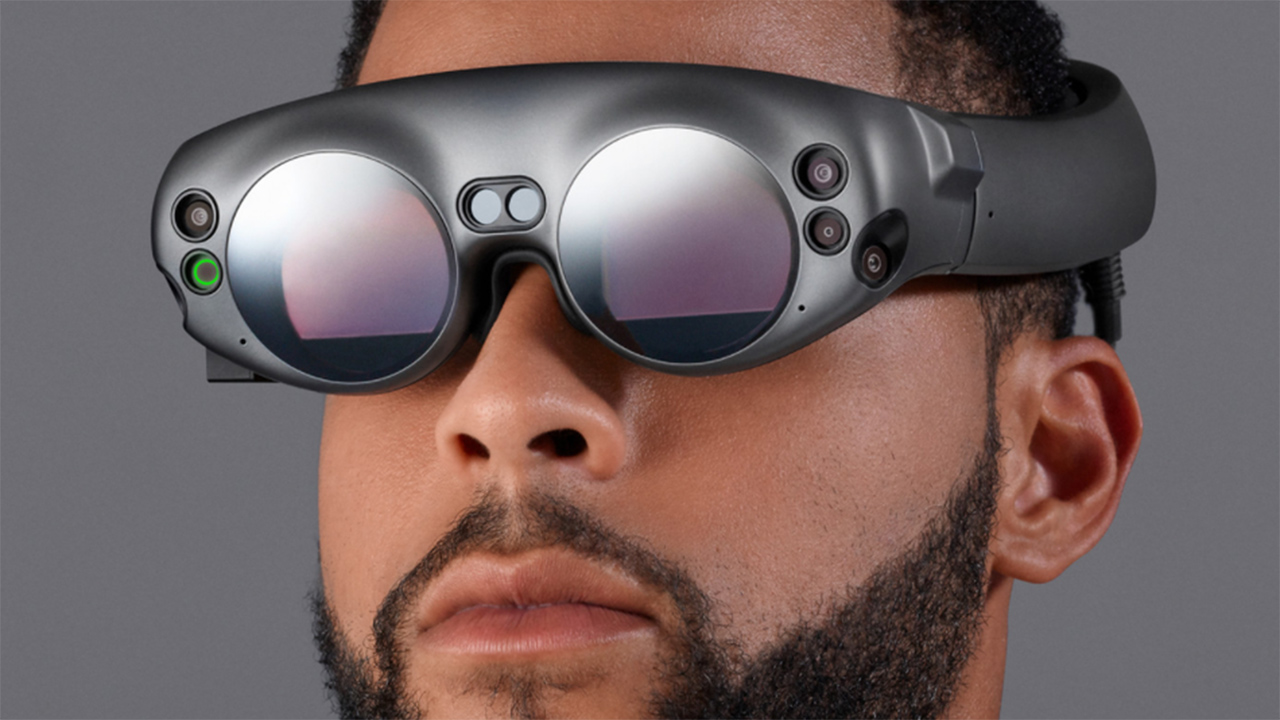 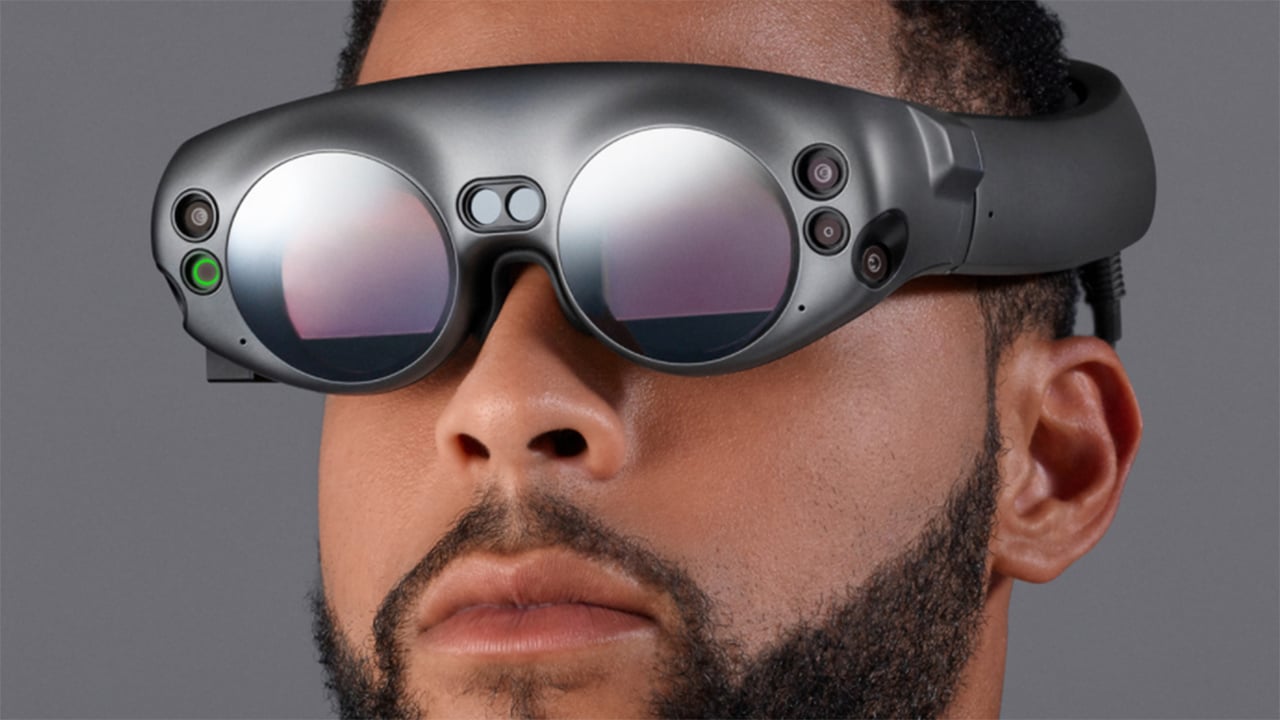 It's amazing tech, but would it win a style competition?

Finally, after teasing pundits and investors with smoke and mirrors for seven years, the first tangible fruit from ultra-secretive multi-billion-dollar blended reality start-up Magic Leap has been revealed – sort of.

The company has been showing its labour to select opinion formers for a while but under a strict non-disclosure agreement. That has been lifted to allow just one of them, a reporter for Rolling Stone, to lift the lid a little more on the tech which is due to be unveiled to the industry sometime next year.

Largely from Rolling Stone’s first-hand account of an hour-long demo at the firm’s Florida HQ, plus some new official images, the mysterious product has begun to take shape.

And it’s a little underwhelming. At least it is if you were drawn in by the Willy Wonka-style enigma conjured by founder Rony Abovitz then you may have been expecting something more startling than Microsoft HoloLens Mk II.

You may have been expecting, for example, tiny lightweight optics miraculously hovering out of your line of sight simultaneously recording the real world and projecting it back to your eyes overlaid with fabulously rendered holograms.

It comes in three parts

Well, we’re not there yet. The Magic Leap One comprises three chunky-ish hardware parts: a headset, a controller and a computer.

The headset (called Lightwear) has goggles which house four microphones and a number of external cameras to track the wearer and the world about them. Small speakers provide spatial audio. The device also contains eye tracking and will ‘remember’ objects and environments.

Commands can apparently be given by hand gestures and via a wireless handheld controller which also has a touchpad to enable haptic feedback.

Both of these connect to a small computer worn by the user and called Lightpack which reportedly packs similar power to a MacBook Pro.

Being self-contained and therefore mobile is essential to achieve the full six degrees of freedom which a genuinely immersive mixed reality experience demands.

Disconcertingly though, Rolling Stone describes the glasses field of view as similar in size to “a VHS tape held in front of you with your arms half extended.”
We won’t know until MLOne debuts at an indeterminate date next year. This will be a ‘Creator’ version intended for game and app developers or, as Abovitz has it, for artists, sculptors and engineers too.

We don’t know the cost although Bloomberg seem certain it’s between $1000-$1500. More than an iPhone X but about the same level as RED’s holographic smartphone Hydrogen. Ouch.
There are several questions hanging, not least being how the heck does it work? What, for instance, is the battery life? What is the operating system? (though with Google as an investor we could take a bet). And how is all the data being crunched real-time in such apparently portable hardware?

We know there’s a lot of data because arguably the most intriguing aspect of ML is the use of a digital light field to blend the real with the virtual. This is done via translucent cells, or what the company calls ‘Photonic wafers’, which collect information about light emanating from all objects in its field of view. Abovitz describes a light field as "like this gigantic ocean … an infinite signal and it contains a massive amount of information.”

The light field display promises to focus a 3D object onto your retina with the same fidelity and realism with which our eyes focus on actual objects.

Abovitz told CNET that this blend of analogue and digital will be understood by our brains, making the illusion work: "your retina is a like a mixing board."

He also talked about ‘prisms’ or volumetric spaces which can even be created on other (unspecified) devices, and then merged into mixed reality on Magic Leap.

It is this potential which is exciting about Magic Leap and why the company retains its mystique. MLOne is another significant step to a merged real/virtual world already being bridged by Apple ARkit, Microsoft with its MR for Windows and by a growing number of headset displays from Intel, Acer, Dell, HP, Lenovo and Samsung.

The firm is valued at $6 billion having recently had its funding topped up to almost $2 billion. Its investors include Google, Warner Bros., Qualcomm and Chinese online retailer Alibaba.

Although not listed with a booth at CES, Magic Leap – and more widely mixed reality - is sure to be one of the most talked about tech stories of 2018.