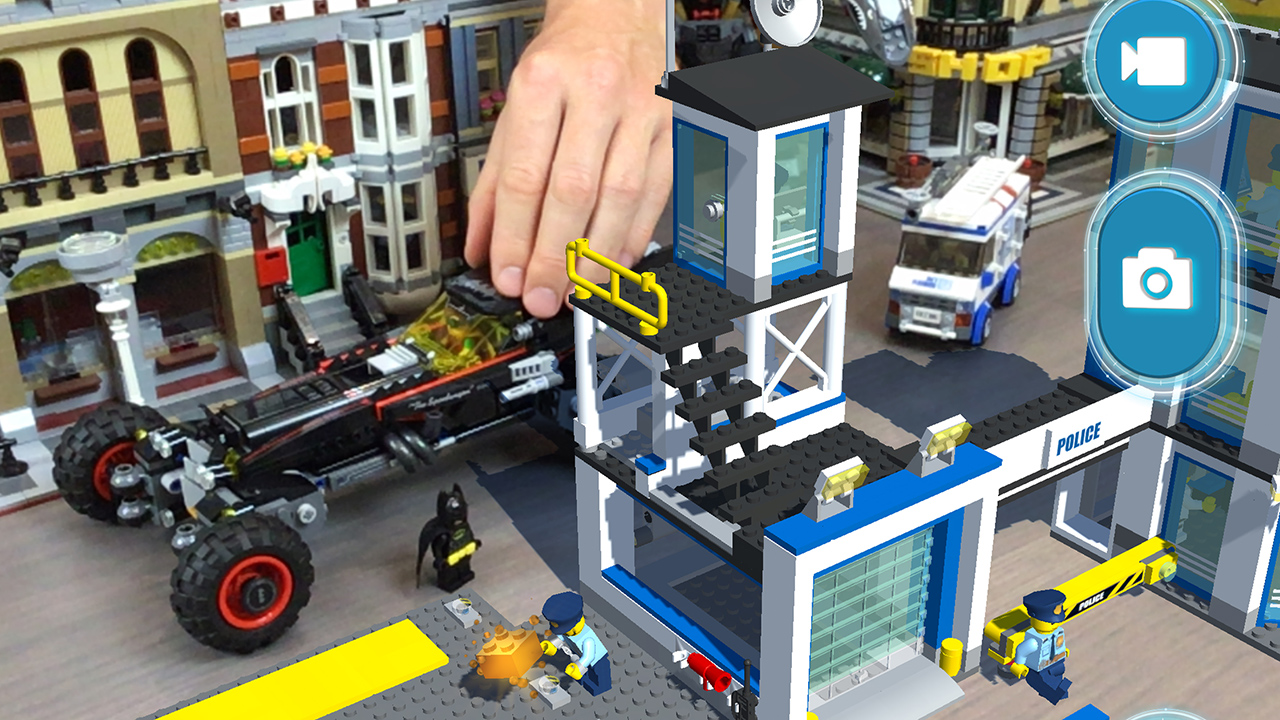 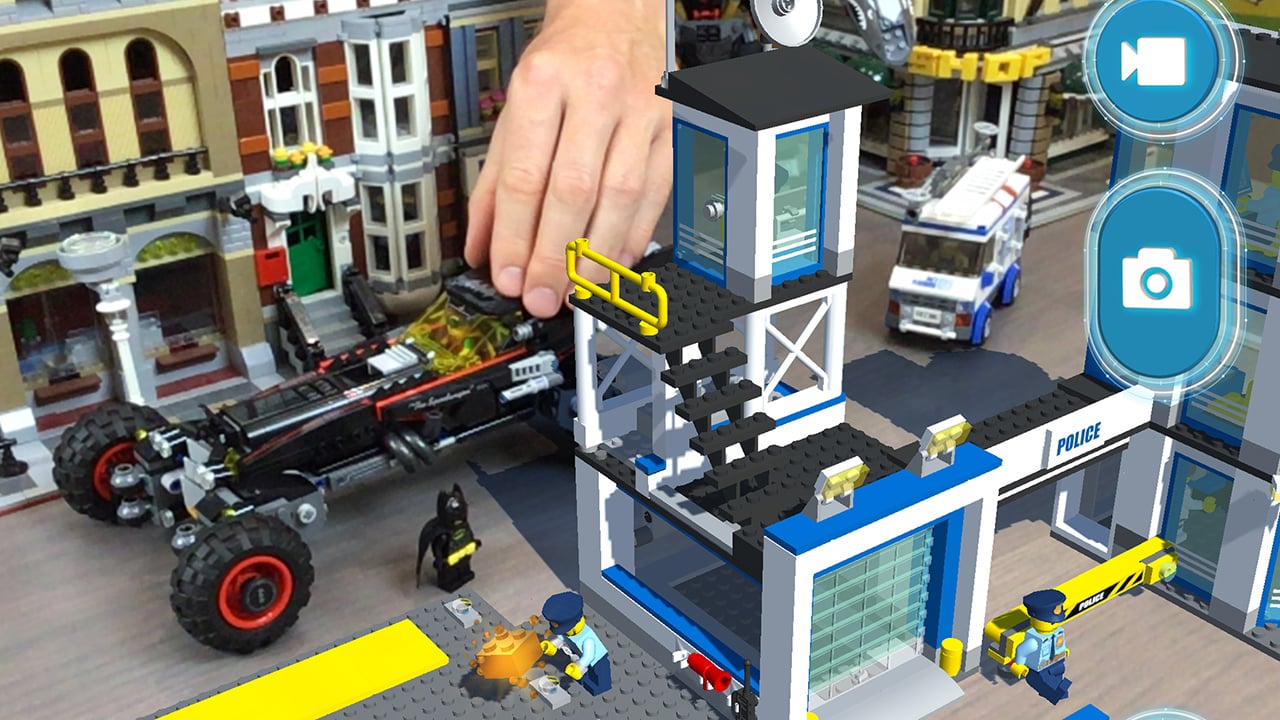 For children who still are, and adults who would like to be, Lego's new app brings a whole new level of fun to augmented reality!

When you’re wrapping up the Lego set for the kids this Christmas, (or perhaps the VW Camper Lego Creator which you know you lust after…) don’t forget to download the app. Augmented Reality is being accessorised to toys and games and Lego, seasonal favourite for all-ages, has come up with a cracker.

The new Lego AR-Studio is a free app built in Apple’s ARKit to add animation and special effects to physical Lego sets.

What’s different about previous attempts to bring ‘toys to life’ is a kind of back to basics simplicity of playing well.

Instead of having to purchase franchised Lego packs from Lord of the Rings or Warner Brothers then pair them with a computer game, which Lego attempted with its Dimensions line, all you - or your 7-year old – needs to do is hold a smartphone over one of six (previously assembled) Lego sets and you'll be able to summon fire-breathing dragons, moving horn-honking Lego trains, and active Lego firefighters fighting animated fire with hoses.

The app populates the interactive worlds with dozens of mini-figure characters and players are challenged to combine the different elements so that scripted events happen to grant access to more of the set. Doors will open and hidden passages can be found where players can find more of the gold bricks they collect in the game.

Of course, you do still have to buy the right Lego set, in this case a City branded Fire Station, Police Station, or Train or a Ninjago set). A bigger catch is that you’ll need an Apple device running iOS 11 and above so that’s iPhone version 6 or upwards or a 2017 iPad or iPad Pro.

Despite its seemingly unstoppable popularity, the Danish brick constructor has been having troubles of late. Profit dropped earlier this year to £1.8bn – hardly cause for alarm but also the first fall in sales since 2004 - a year after the maker of plastic bricks almost collapsed.

Its latest movie spin-off Ninjago has fared less well at the box office than its prequels and the family run Danish firm was forced to quietly junk Dimensions in September.

Dimensions was launched a couple of years ago and joined a ‘toys to life’ market that some analysts predicted was the future of gaming. Perhaps it will be, but early incarnations which have combined physical figurines –  believe it or not coined ‘in real life’ or IRL – with a AR or VR overlay viewable on a games console - have proved complex to implement and costly for consumers.

Disney pulled the plug on its similar Infinity range in 2016 and Activision has paused development of market leading Skylanders.

There’s more to that than the usual PR puff. What’s different is that the app will record the action and save video clips to the user’s phone or tablet for posting on YouTube. Hey presto, mini-films can be created truly taking Lego into a new dimension.

“It allows children to play in engaging ways, while having ‘one hand in each world’ – playing and building with the physical Lego models, while holding on to their device and bring sets to life,” added Donaldson.

For kids growing up in a world of apps, devices and video the fusion of ‘in real life’ with ‘virtual creativity’ does seem like the logical idea and extends the plastic brick’s imaginative game-play.