VR: the next five years according to Oculus 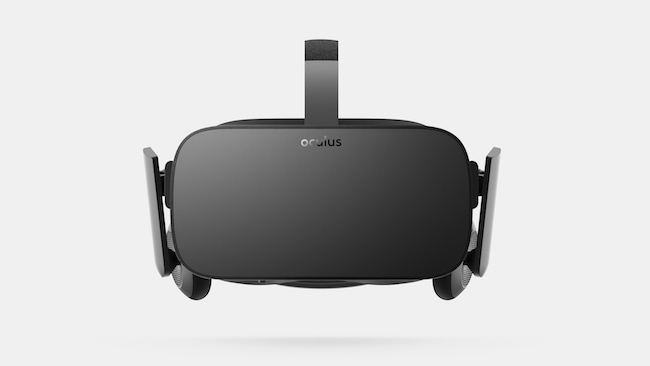 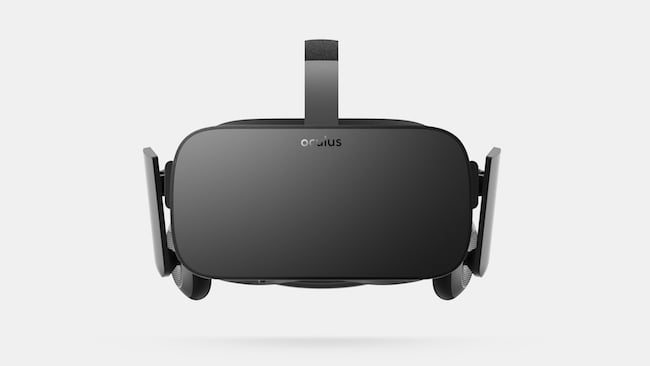 State of the art now? But what will it be like in 5 years?

2016 has been the year that VR has arrived as a genuine mass market proposition, and while we wait to see what the volume of headset sales is this holiday season, Oculus Chief Scientist, Michael Abrash, has been mapping out the future of the technology.

Technology companies do love to stage their own developer conferences, which can almost take on the trappings of a cult meeting in extreme circumstances as information is revealed to the already-faithful and easily excited. One of the best of the genre though is the Oculus Connect developer event, which took place last month and is now in its third year and — while we wait for YouTube crumbs from the Magic Leap table — is also rapidly becoming one of the best ways for keeping tabs on the technological developments in VR.

One of the lynchpins of the event is a presentation on the future of VR by its Chief Scientist, Michael Abrash, which is as gung-ho as you might expect but also chock full of interesting technical information about the way that VR will develop, at least at the high-end.

Given that it’s only been two and a half years since Facebook bought his employer and started the whole VR goldrush in the first place, and given that it’s only been in the past few months that it has become proven that there is demand for the technology, progress has been rapid. With the likelihood strong that sales figures will run well in advance of predictions too for the year, that progress looks set to speed up too.

So, what’s coming down the pipe in the next five years?

First, resolution. Abrash reckons that pixels per degree will double from their present 15 per degree at the high end to 30, with a widening of field of view to 140-degrees from the current approximate average of 100-degrees. Resolution per eye will climb to around 4000 x 4000 and we will see the introduction of variable focus (though Abrash acknowledges that this will require new advancements in both displays and optics).

And, if you’re wondering, there is plenty of headroom left to come. Abrash says that people with 20/20 vision are capable of a 220-degree field of view at a resolution of 120 pixels per degree — or around 24K per eye. There’s a way to go to reach that yet…

Interestingly, one of the key technologies he points to here is foveatal imaging, a technique that targets picture detail directly at the part of the retina that can see that detail while the rest of the image is presented at a much lower fidelity. Getting that nailed is going to need some fairly significant enhancements in eye-tracking technology, but there is currently a huge push behind that, not least from the advertising industry that is quite eager to track exactly where you are looking in VR.

(Whether you let them do that is another story entirely.)

Immersive audio is going to ramp up significantly too, partly with the introduction of personalised head-related transfer functions (HRTFs). HRTFs are already used by the likes of Oculus to generate positional audio from a stereo signal, but currently use a broad brush and generic approach that doesn’t take into account individual physiology. Abrash reckons that within the next five years that will be able to be highly personalised, leading to a more realistic audio experience.

Also helping maintain the suspension of disbelief required to keep the VR experience immersive, headsets will become both lighter and feature better weight distribution. They will also lose the tether, though, again, some technological advancement is going to be necessary as current wireless standards fall short of the bandwidth and latency requirements to make that happen (this is where the foveatal imaging comes in again — like codecs it saves a lot of data).

Elsewhere, hand tracking and therefore gesture control will become standard, and there is likely to be a new way of mixing realities available via the importing of surrounding real world scenes into VR and rendering them out in realtime. That's going to take a lot of grunt, but Abrash thinks its possible.

“We are on the leading edge of one of the most important technological revolutions of our lifetime,” Abrash said while wrapping up. And while there is always going to be a hint of ‘well he would say that wouldn’t he’, if most of what he predicts comes true (and he has a good track record in this sort of thing) he could well have a point.

You can view his presentation in full below.