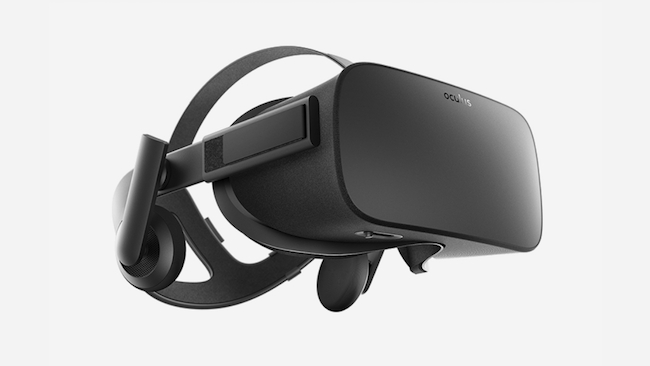 Ned Soltz is one of the many that have made the journey from VR skeptic to acknowledging it as a part of the industry future during NAB 2016.

While we read last week about our editor David Shapton’s appearance on YouTube’s VR channel from the Teradek booth, VR is popping up all over the show floor. But there is one indication not normally covered in the mainstream press that gives me the indication that VR will find at least at one market.

But, beyond this audience, why else do I believe VR to be real? Creative minds are really beginning to assess how to move this technology beyond just the gamers and begin to create content for a number of market segments. Cinematic story telling, education, medical, sports, travel—all of these come to mind as potential categories of VR content.

I also am becoming more and more convinced that VR is not 3D. I was never smitten by the 3D bug when it was the rage several NABs ago. My feeling was it began as a poorly marketed consumer product and totally impractical in the home viewing environment. All of my friends who bought 3D TVs viewed 3D exactly once and then put the glasses in a drawer. And the nightmares of production requiring a stereographer, or even as I saw in some cases a PhD physicist, on set just made anything other than high budget movies impractical.

VR already has its user base in the young gamer set who one day will grow beyond playing games and actually need to or choose to view actual content. Even the cardboard Google viewers for mobile phones can be a broad entrée for consumer viewing.

The tools for VR are propagating rapidly. At NAB we saw VR cameras from Teradek, GoPro, Nokia and even a little 360-degree camera from Kodak. Adobe Premiere Pro CC has shown pre-release VR features from the forthcoming update. For more serious VR post production, Tim Dashwood, an innovator in the 3D world, has leveraged some of the 3D development work he did to create the Dashwood 360VR Toolbox for Mac.

This software is actually a plug-in operating within FxFactory for PremierePro, After Effects, Final Cut Pro X and Motion. While PremierePro CC’s upcoming release has the rudiments of VR creation, the Dashwood suite is actually a series of plug-ins which, among other things, creates a true 360 spherical view with support for both 2D and 3D video. It can reorient 360 degree spherical video on XYZ axis and can project 180 degree fisheye as well as spherical 360 degree video. This is only a sampling of the total VR production environment that can be achieved within mass market applications.

Widespread adoption of VR will be contingent upon the ease of use of viewing devices. Right now, tethering an Oculus Rift/s to a fast PC/s is impractical in the living rooms of the world. And another major downside is that viewing VR isn’t the same human experience as interacting with other people in a movie or just watching TV on the couch. The emphasis here is on the virtual part. How will naturally-social human beings adapt to isolation from real experience?

The hurdles are not technological. So much of the technology already currently exists and the problem of needing a high end PC is already been addressed. It looks increasingly that VR is here to stay even as we continue to figure out both practical uses and production workflows.