Free webinar: Virtual production for cinematographers. Is it live, or…? 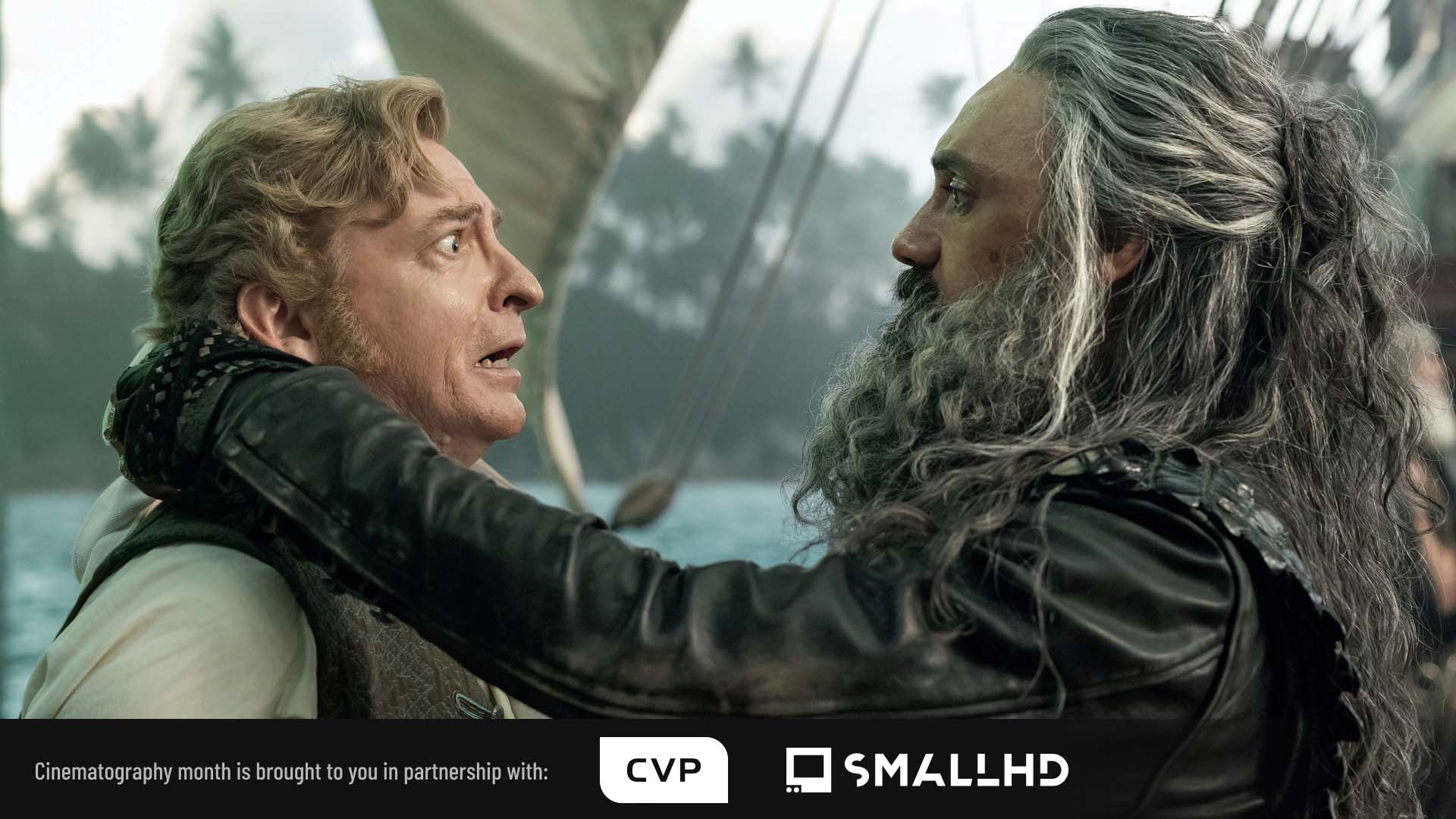 Emmy award winning cinematographer, Jody Eldred, and Sam Nicholson ASC are running a live webinar on Friday 15th April that will discuss everything you ever wanted to know about Virtual Production.

In 1976 Memorex audio recording tape launched an unforgettable and successful TV ad campaign. It featured famed jazz singer Ella Fitzgerald performing her legendary scat, then hitting and holding a high note which shattered a glass. It was recorded on Memorex tape, played back, and you guessed it, shattered the glass again. The brilliant tag line in selling this tape was, “Is it live, or is it Memorex?”

Here we are again in 2022 with virtual production.

On Friday April 15 at 1 PM PDT (8 PM GMT) we will answer that question and lay the groundwork for cinematographers working in the world of virtual production (at some point, probably all of us) with a live video webinar presented by SIGMA lenses, “Virtual Production for the Cinematographer.”

I’ll be joined by my longtime colleague and friend, Sam Nicholson, ASC, president and founder of Stargate Studios in Los Angeles, a premiere VFX house and a pioneer in virtual production. Sam started in practical visual effects (building the giant “life-size” warp drive for the Starship Enterprise and the V’Ger in 1979’s “Star Trek: The Motion Picture”) Since then Sam and his team have created VFX and done greenscreen for hundreds of feature films and episodic TV such as Walking Dead, ER, and Grey’s Anatomy, and most recently R&D’d the virtual set technology used on The Mandalorian, virtual sets on series for HBO, Amazon, and Netflix, and now the hit new comedy series from Taika Waititi (Oscar-winner on JoJo Rabbit), Our Flag Means Death on HBO Max. 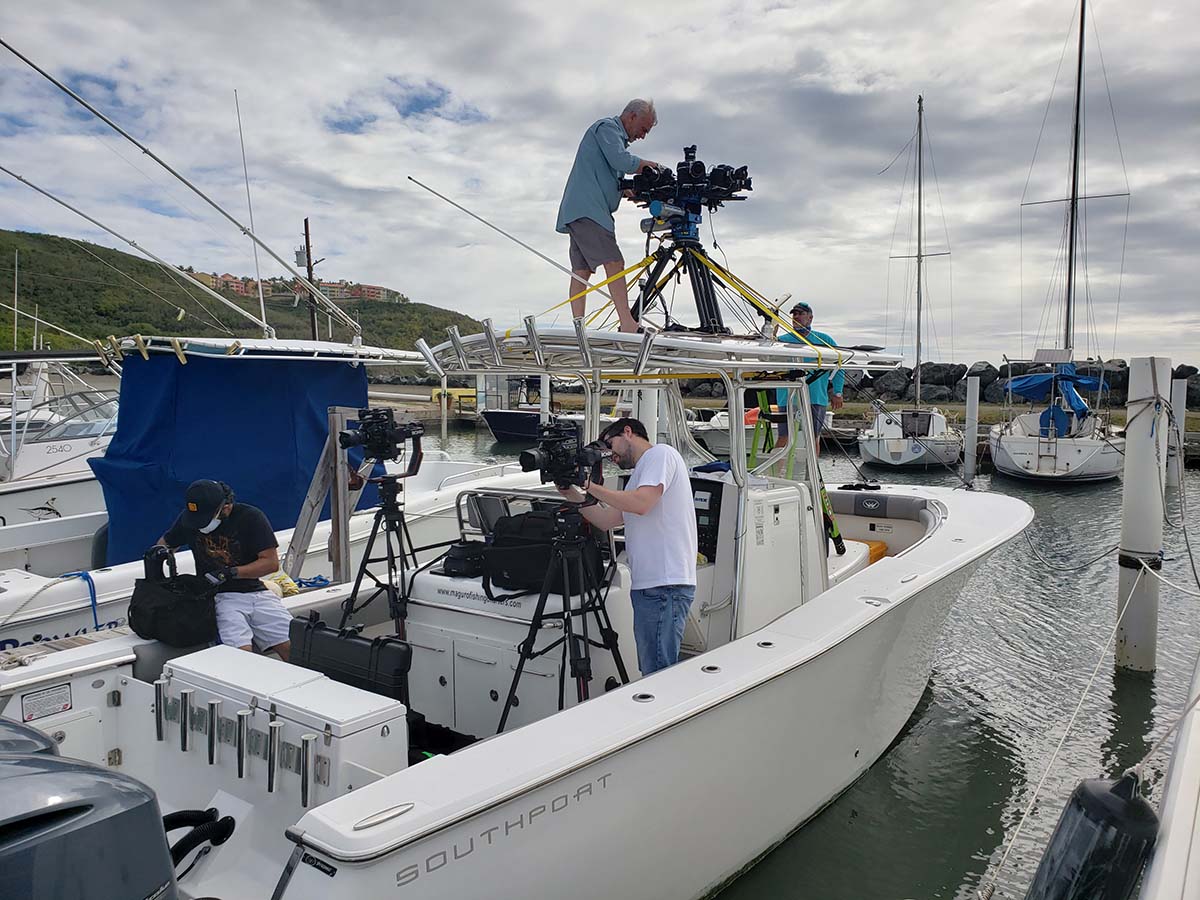 In the webinar which will be also livestreamed on RedSharkNews, Sam and I will discuss the basics of what virtual production actually is, when you want (and need) to use it, when other options such as greenscreen or practical sets and locations are preferable, what’s involved in doing virtual production from the perspective of two cinematographers who actually do it (Sam and myself!) And perhaps most importantly, how to execute it so that the viewer will have to ask themselves, “Was that live, or was it…?”

Virtual production is an interesting term to begin with because in many ways, there’s nothing virtual about it! You are really doing production work! Yes, you have an LED wall (we refer to as the “volume”) that you will be using as the background “location” to shoot against during production. But unless that is a CGI world (such as The Mandalorian) there is some significate real production that has to happen long before you roll camera on the set.

We will discuss this in the webinar and premier some pretty mind-blowing, never-before-seen behind the scenes footage of how Stargate Studios created the ocean imagery used on Our Flag Means Death (“OFMD”), and how the production made it appear as if these full-size pirate ships were out on the ocean, and not on a stage at Warner Brothers in Burbank. (Should I have said “spoiler alert”? My apologies…) 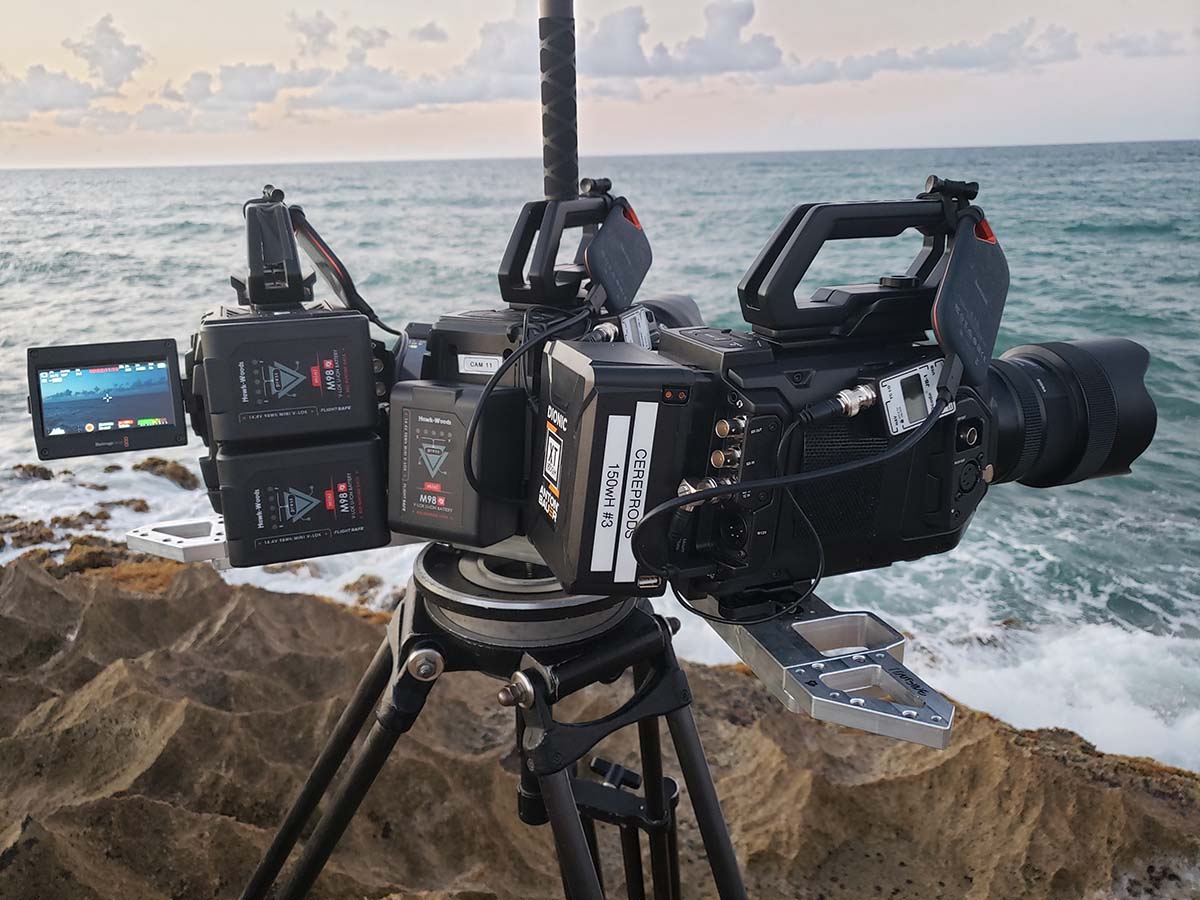 The challenges of shooting on the open (virtual) ocean

For a cinematographer, there are a lot of moving parts to this. For OFMD the production knew they could not shoot on the ocean, for many reasons. First, crazy expensive. Then there’s unpredictable weather and seas. And as clouds drift by, the light changes and so does the color of the ocean, from bright blue to gray, then back again. Continuity is an absolute nightmare (ask any UPM or D.P. who shot a feature at sea.)

Then there are the challenges of things we face outdoors on land or sea, such as the position of the sun (golden hour = excellent, mid-day = terrible), overcast skies, rain, etc. Using a virtual set, we can shoot golden hour ALL DAY LONG! Think about it: we shoot plates of a beautiful sunset in Puerto Rico as we did on OFMD, then put that on the LED volume on the stage, light your scene and actors for a golden hour look, and shoot those scenes over and over as many takes as you need… shoot all the coverage you need with the sky looking exactly as you want it to. And you can do the same for sunrise, mid-day, nighttime… you capture what you want before production begins, then on the day, you have it all.

And it need not be just a giant volume like we used on OFMD (165 feet wide by 30 feet tall!) It can be a window in a high rise building with a “live” cityscape behind it, and that “window” could even be an 85” 4K LED TV purchased at Costco. Or windows on a train or subway. The opportunities truly are endless.

We’ll also talk about the size of LED volumes and the significance of the “pitch” or resolution of the volume. Those decisions can greatly affect you in production, so making wise decisions is very critical.

The other aspect of virtual production of course involves the “actual” production on the day. You’re now on the stage with your LED volume, sets, props, actors. How do you light for this? What if the images on the volume are changing, such as a driving sequence with light and shadows? What lenses do I need to consider? What distances do I need to be from the volume so I don’t get moiré or possibly see the pixels on the volume?

What cameras and resolutions seem to maximize my desired results? What control over the images on that volume will I need (such as brightness, contrast, saturation, and even focus?)

There are lots of important questions and we’ll have the answers. Join us, SIGMA and RedSharkNews, log in, even send us your questions. We promise it’s going to be a very interesting hour that could virtually change your life!

REGISTER YOUR INTEREST IN THE WEBINAR HERE. 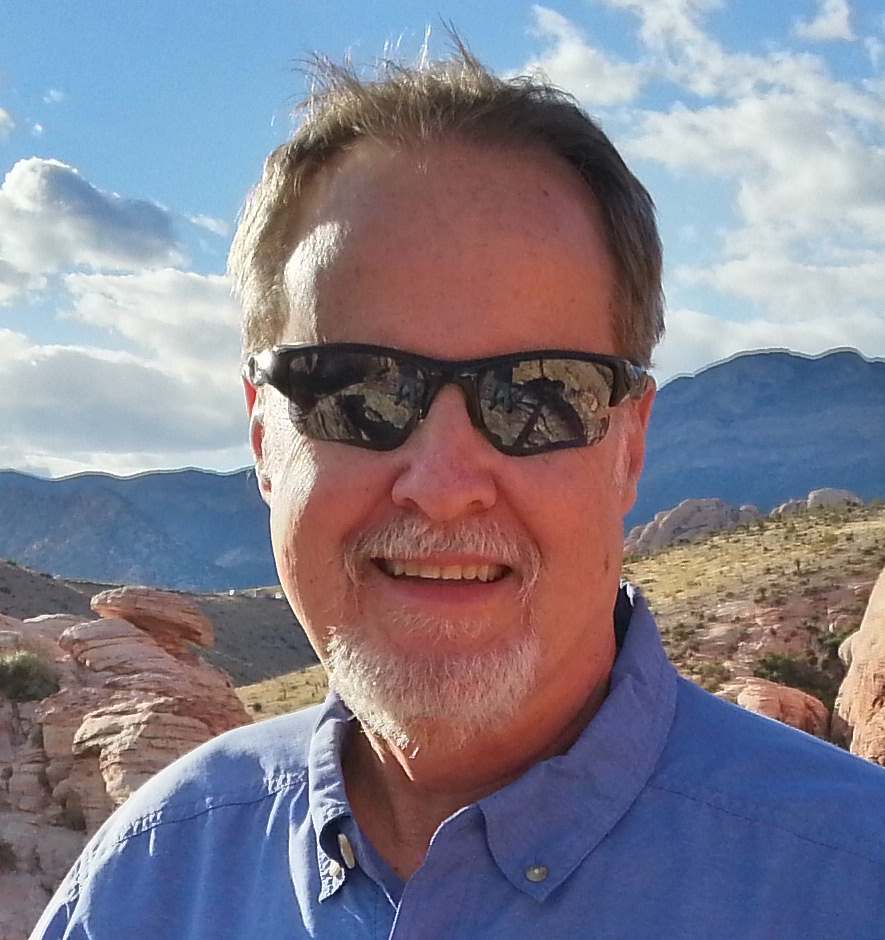