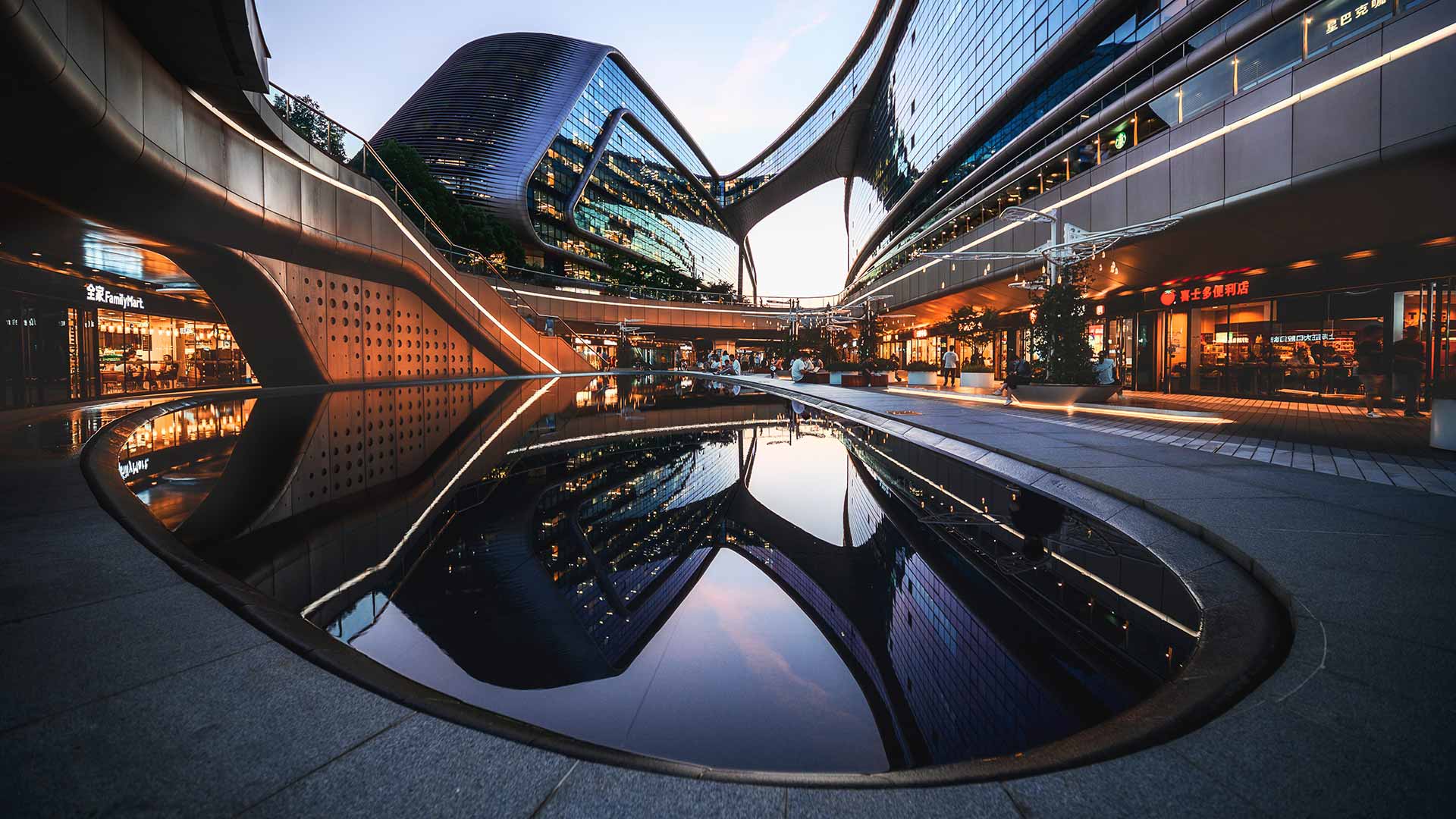 It seems that a new lens from Venus Optics is announced each week, but it has to be said that these are impressive lenses. I currently own one of the company’s L-mount 14mm f/4 lenses and it performs astoundingly well. This new lens from the company brings that wide angle glory to Canon EF and Nikon F mount cameras.

Zero-D stands for zero distortion, so despite the extremely wide angle of the lens straight lines remain straight. This does mean that you need to take care with composition, but the results can be remarkable. The new lens features a minimum focus distance of 145mm, meaning that you can get seriously close to your subject matter, an essential thing to be able to do with wide angle photography. 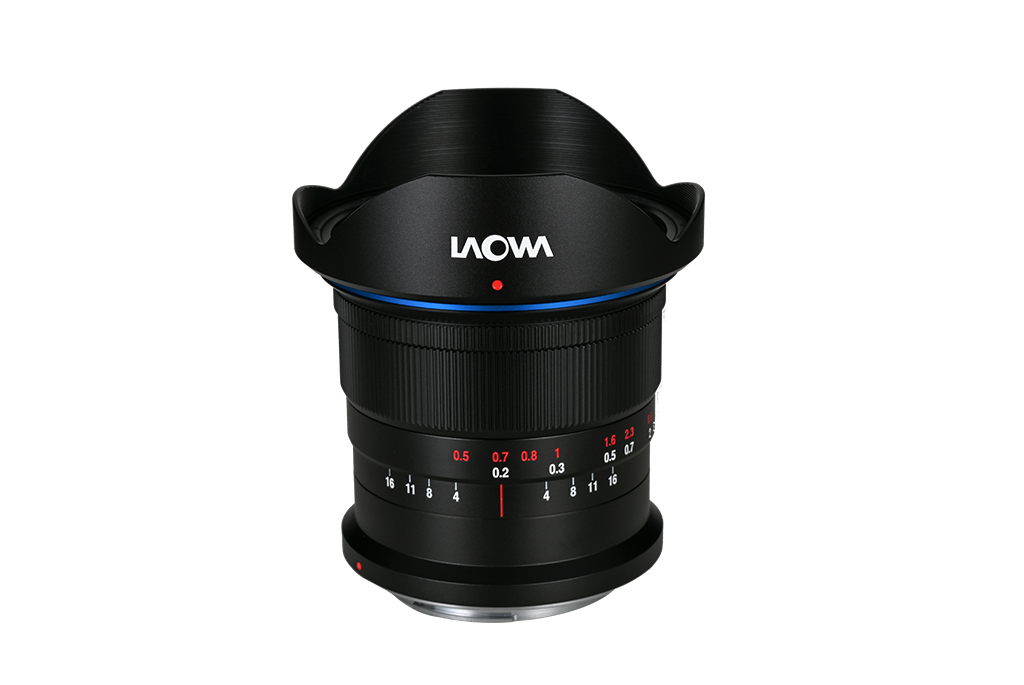 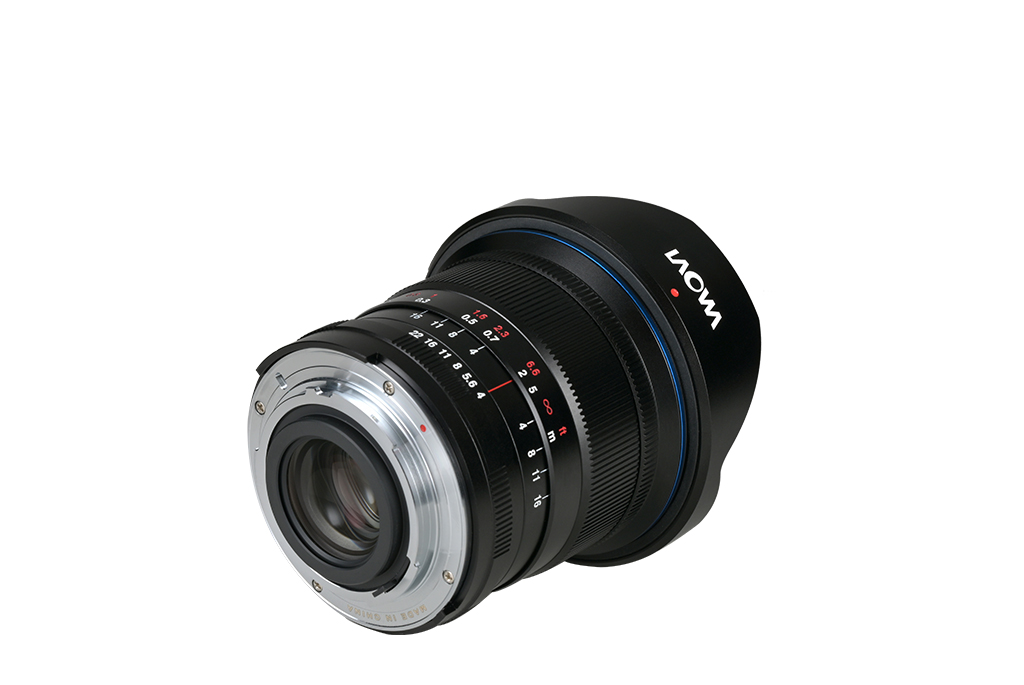 Venus Optics does produce ultra wides of around f/2, but the reality is that f/4 is more than enough for such a lens unless you really savour having to focus stack, something that isn’t so easy with the Laowa series since most of them are fully manual affairs. For handheld wide angle photography, particularly for landscapes and the low rise of modern cameras, f/4 is plenty enough for most people. However the new lens breaks from the other ultra-wides in the line-up in that this one does in fact have electronic coupling to the camera for auto-aperture. Focus is still manual, however.

The lens is composed of newly developed 13 elements in 10 groups, with two extra-low dispersion elements and two pieces of aspherical glass to help eliminate colour fringing and distortion. The five aperture blades means that 10-point sunstar effects can be produced easily when the lens is stepped down.

The 14mm f/4 Zero-D DSLR lens is the first lens that the company has produced with a new focussing scale adjustment. This allows users to perform focus calibration against their own cameras. It’s an adjustment that lets you calibrate the lens so that infinity really does fall on the infinity mark. Something that is handy to have in both landscape and astrophotography.

The Laowa 14mm f/4 Zero-D DSLR is available to pre-order now and retails for USD $499 without local taxes.