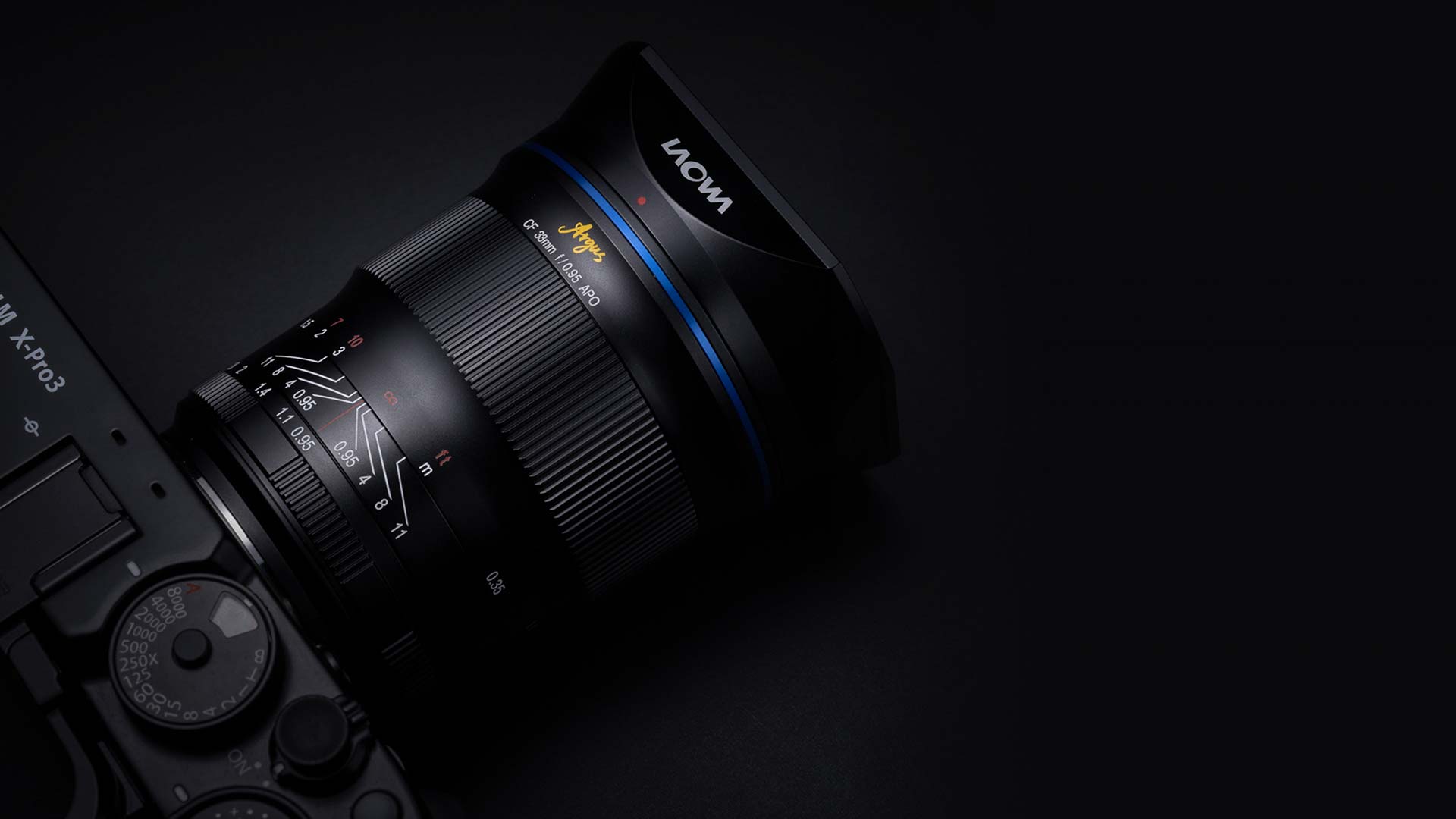 Venus Optics' LAOWA lenses are an affordable - and often times very fast - set of lenses for photography (including landscape and macro), video, and cinema use. It has just announced that it's added new mounts to a few of its popular lenses.

The LAOWA lenses from Venus Optics that received new mounts are a nice variety, including cinema, wide angle (with fisheye), and macro probe. Let's take a closer look.

Learn more about these and other LAOWA lenses at Venus Optics' website.