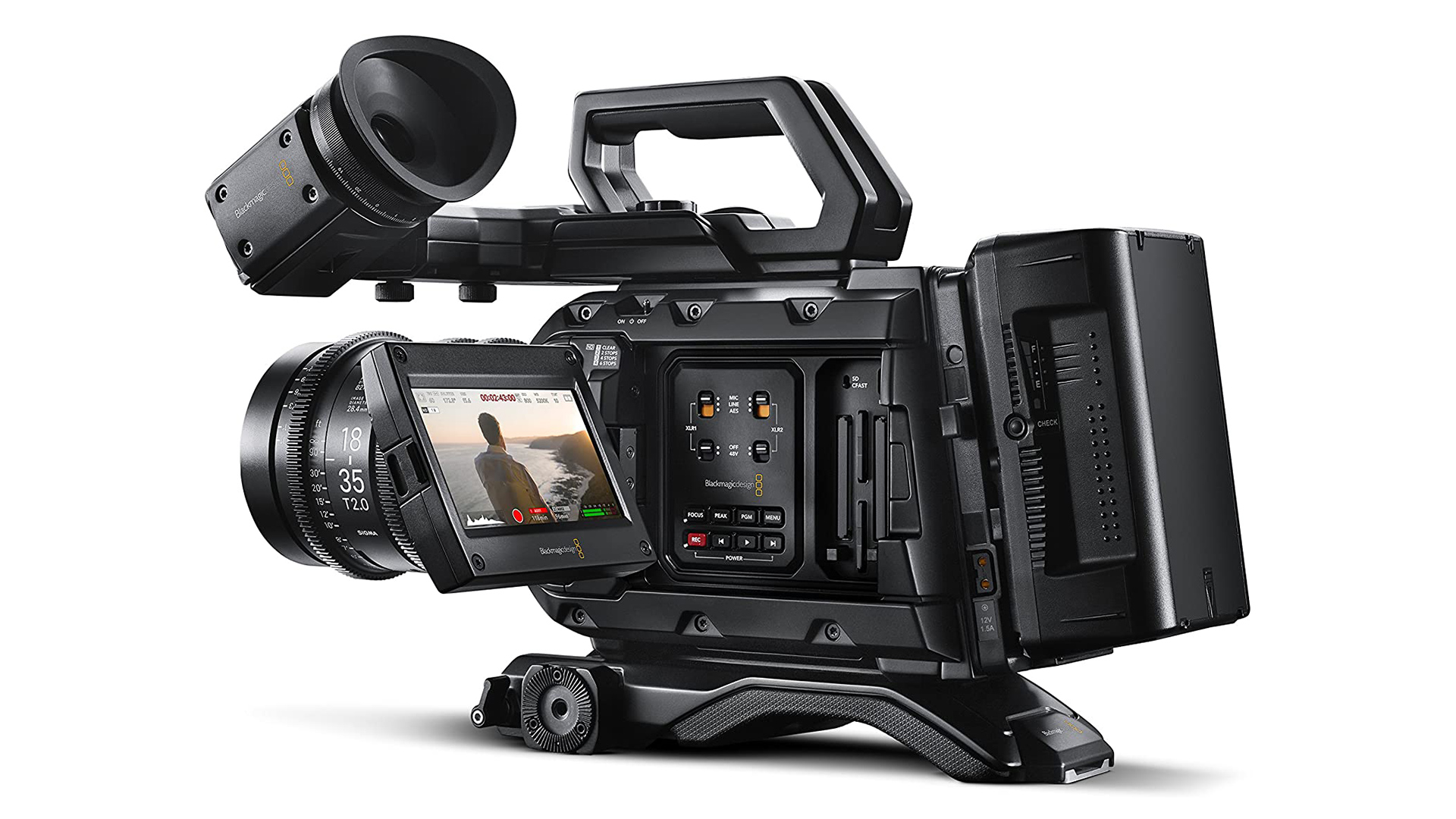 The new update fixes a bug that caused problems with highlights in the camera with a software release earlier this week. This was quickly pulled from the BMD site, so it is good to see that the issue has been solved very quickly.

The new release also improves performance in other areas. The full list of changes is as follows,

Most of the changes are small, but useful non the less, and it is nice to see that BMD is continuing to update and support its older models.

Download the update from the Blackmagic Design support page.